Brian De Palma goes to the television with ‘Newton 1861’, remake of a successful French television 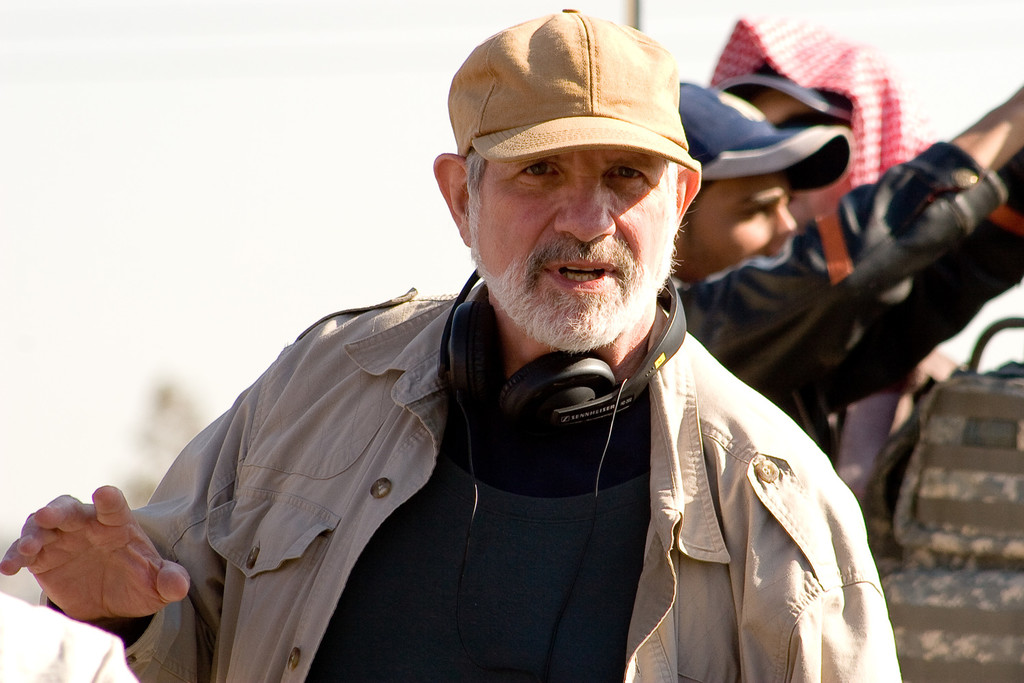 it Seems that the great Brian De Palma will not have many problems to overcome the nightmare that lived in the shoot of his thriller ‘Domino‘ having a new open door: the tv series set in the Civil War.

More lives than a cat

The director of ‘Mission Impossible’ or ‘Carrie’ is working with Frédéric Krivine, the creator of the original series to France 3, in a new version of ‘A village français’ that would take place during the American Civil War.

The new version is titled ‘Newton 1861’ and moves the series to the Kentucky, of the Civil War, but will also address many of the issues of the original series while adding racial tensions, and policies of the time to your plot. The own Frederic Krivine perform as a producer of the same.

Before the series, De Palma should have a couple of titles to point. He is currently working on his new film, a thriller horror based on the scandal, Harvey Weinstein and that takes by title the thought-provoking (and also very recent) ‘Predator’.

‘A village français’ remained on the air for seven seasons and seventy-two pilots, ending its broadcast in 2017. We will see which channels and/or platforms bid for a new fiction cathodic to the service of an illustrious.

–
The news Brian De Palma goes to the television with ‘Newton 1861’, remake of a successful French television was originally published in Espinof by Kiko Vega .