It is an action game developed by a single person.

Zeng Xiancheng, developer, has confirmed that the first chapter from his video game first person action Bright Memory will reach the Early Access, Steam January 12. You have the first chapter here. To celebrate, distributed new images and a spectacular trailer.

Awarded by the own Epic Games as one of the games most promising developed with Unreal Engine, in Bright Memory players will be involved in a wave action in first person, where you will be able to use both firearms and edged to perform combos and attack your enemies. 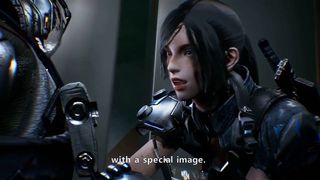 We move to a more distant future, inviting us to embody Sheila, a researcher of the Natural Science Research Organization. After the discovery of an engine with the ability to summon arcane creatures of the supernatural, soon you will be engulfed in a fight without a break against corporations and other enemies. Betting on the narrative and an episodic structure, Xiancheng has been noted that the user interface has been inspired by games such as Tom Clancy’s Ghost Recon: Future Soldier and Deus Ex: Mankind Divided.

will take Us back to a distant future, inviting us to embody Sheila, a researcher of the Natural Science Research Organization

With great graphics that have nothing to envy to many productions of greater monetary investment, Bright Memory will come to PC next January 12 in early access. We leave you with their new images. 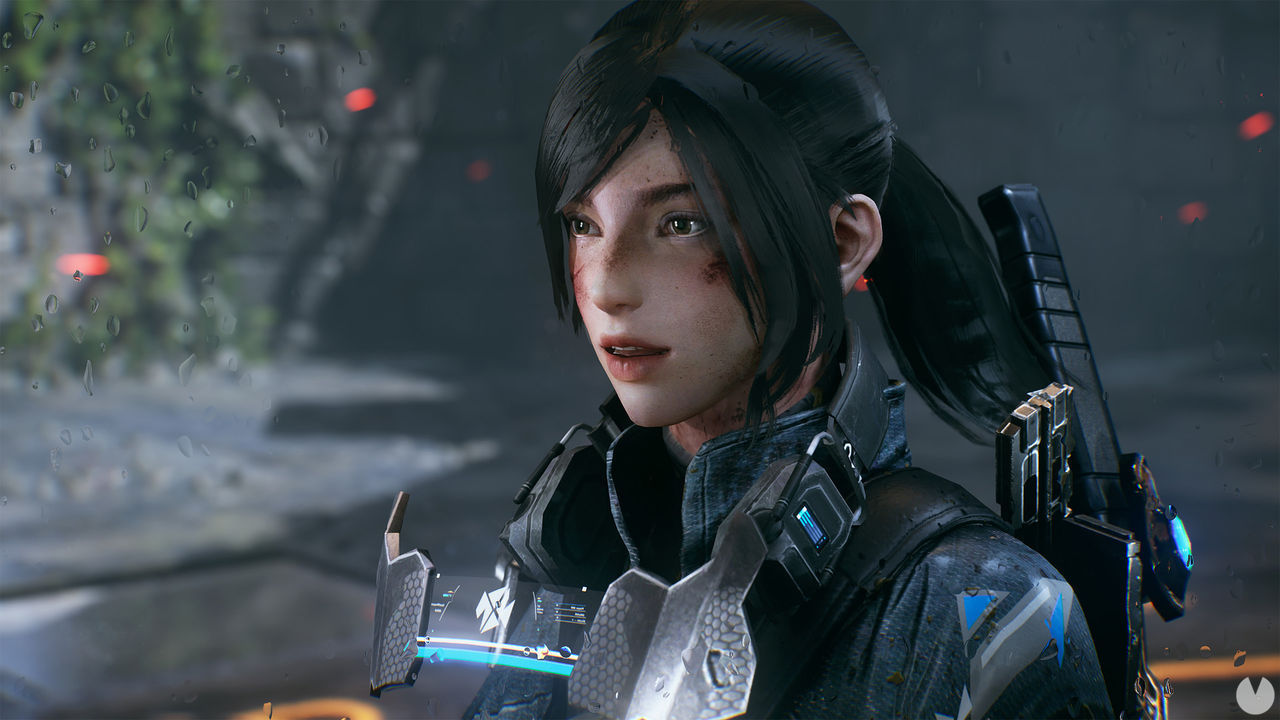 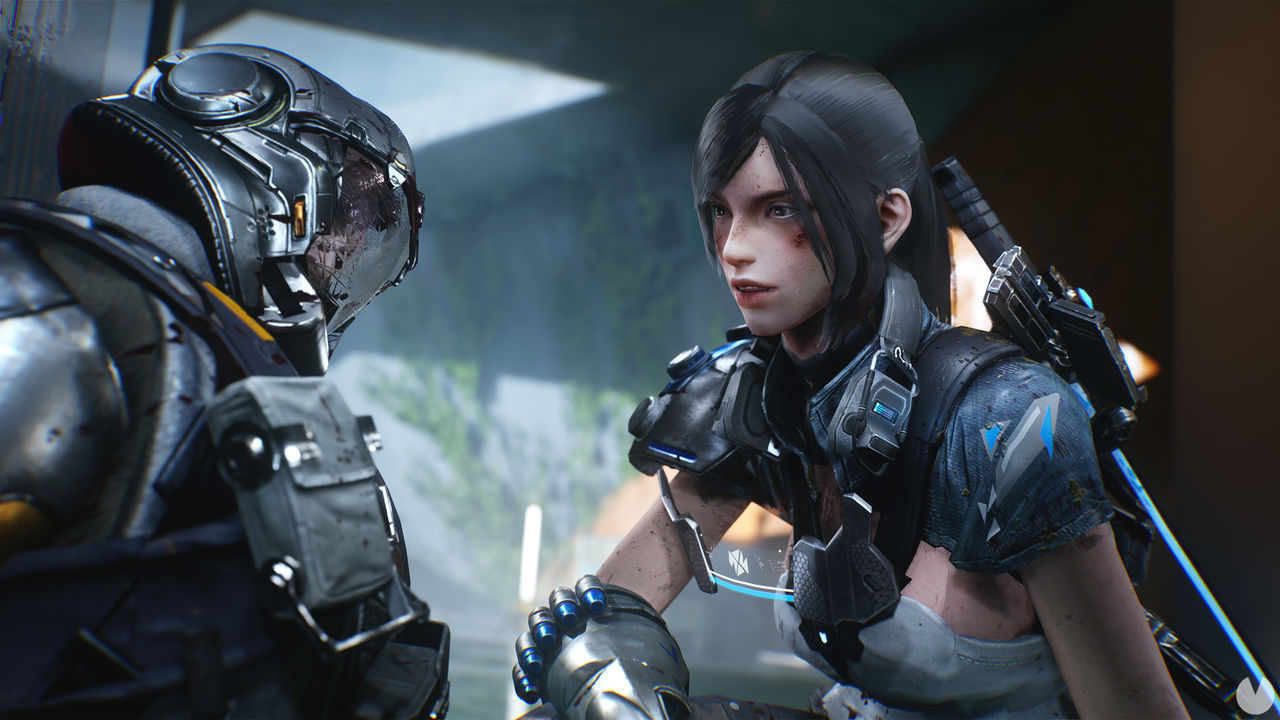 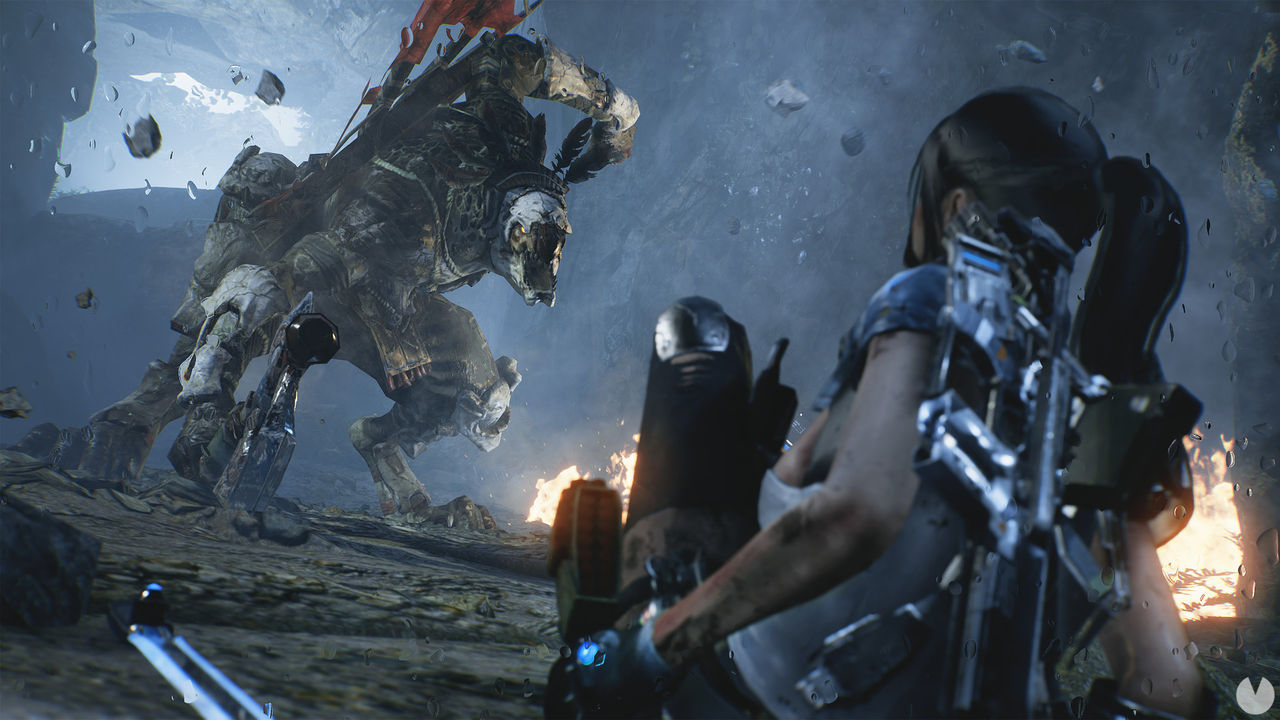 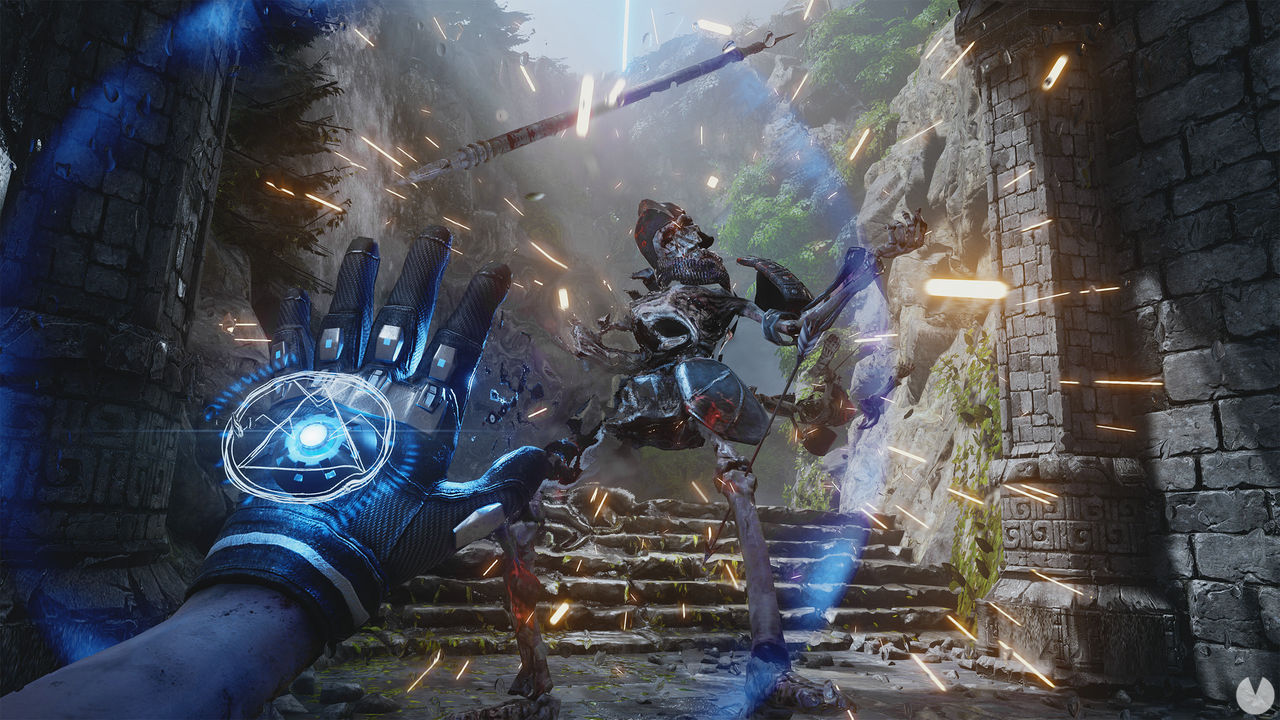 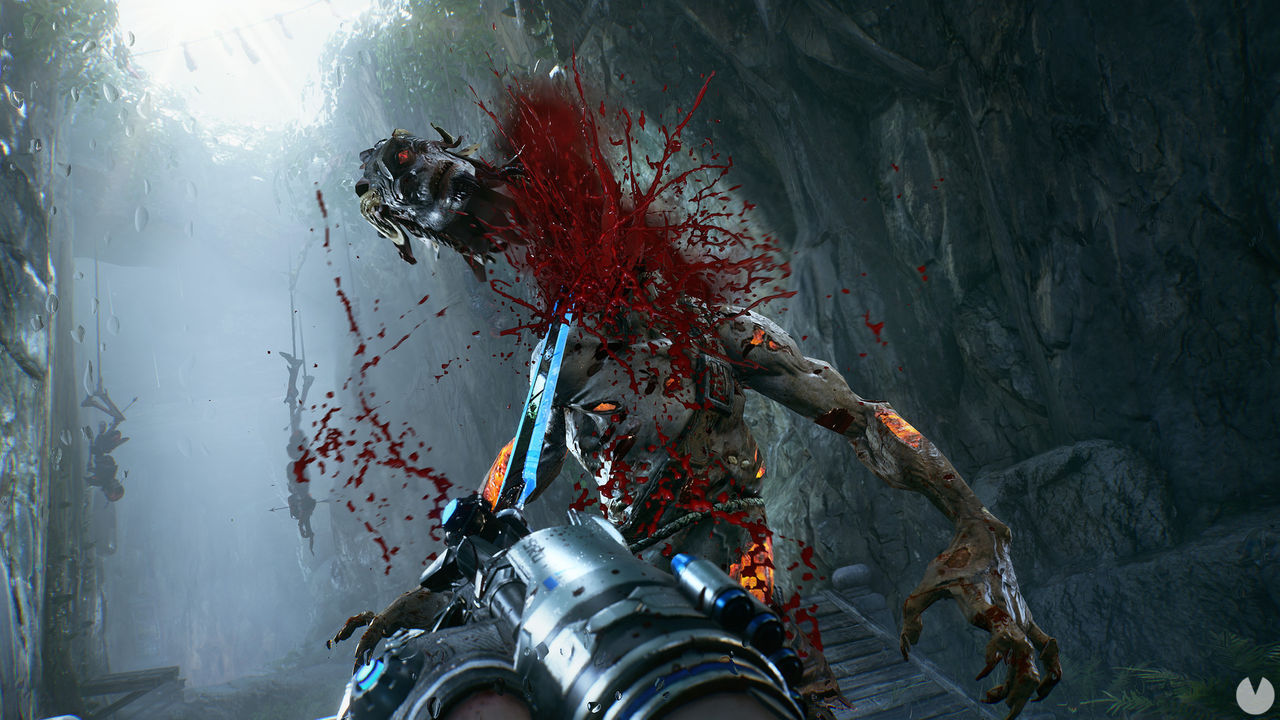 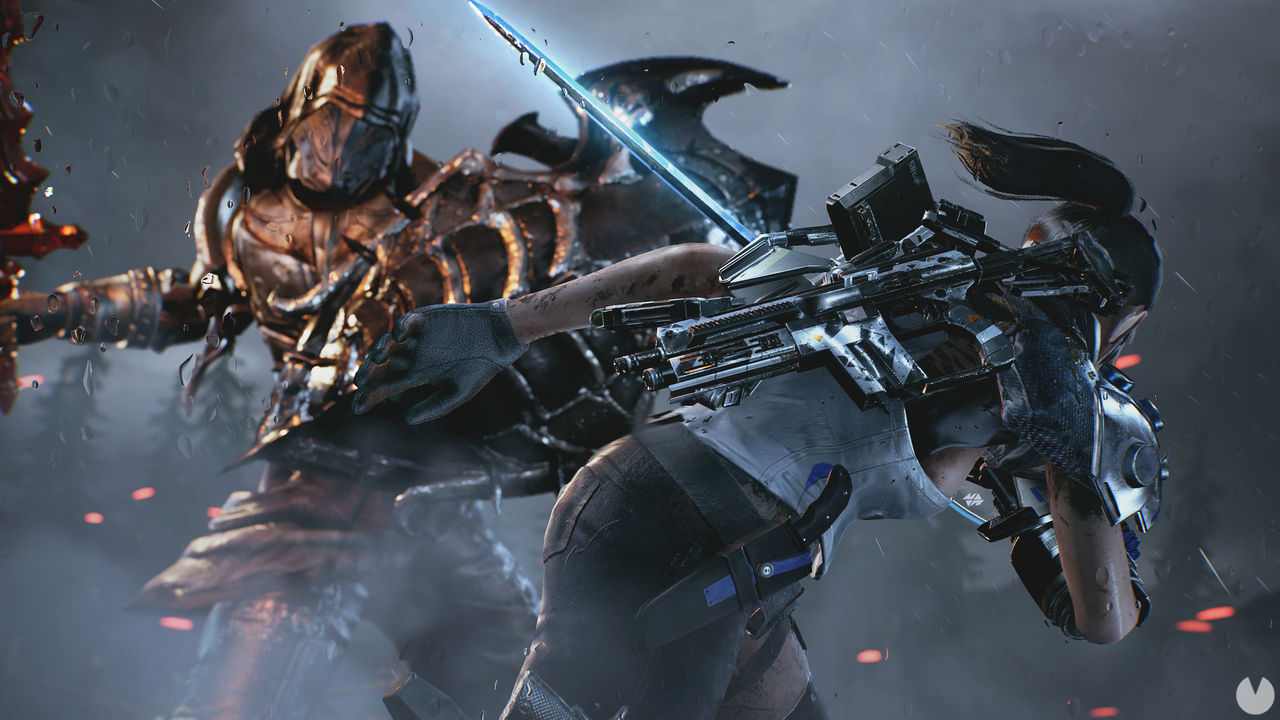 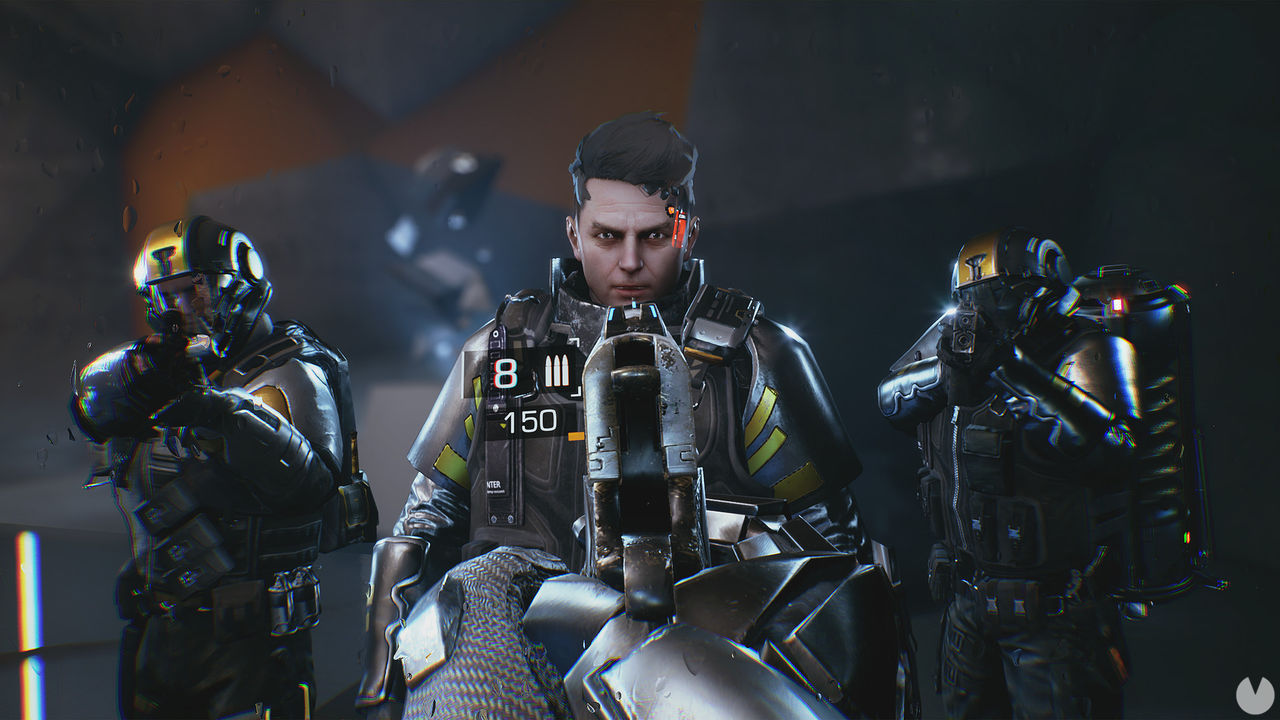 phoneia.com (December 31, 2018). Bright Memory will come to Early Access on Steam on the 12th of January. Bogotá: E-Cultura Group. Recovered from https://phoneia.com/en/bright-memory-will-come-to-early-access-on-steam-on-the-12th-of-january/