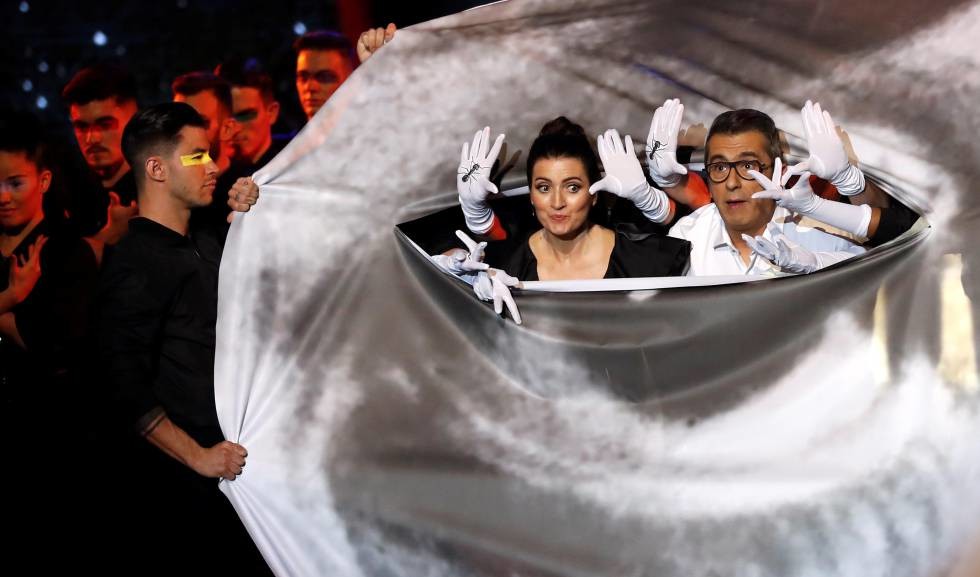 After the past year Andreu Buenafuente and Silvia Abril went to collect some data of audience spectacular as presenters of the ceremony of delivery of the Goya Awards, bet on the duo of comedians to repeat as masters of ceremonies was to do it to a winner. The data speak for themselves, because this 2020 marriage has led Goya with the second best results of the last ten years.

'Pain and glory', the masterpiece of Pedro Almodóvar and fair winner of the Goya 2020

it Seems that, after all, the Spanish cinema continues interesting to a large part of the population, because the minute of gold of the day was also for the Goya, when, at 22:56, 4.372.000 viewers tuned in unison the issuance. The day on which the gala is not soporific, and the humor is not invited to hide under a rock until you pass the embarrassment, to break the audímetros.

Here you can see the complete list of winners of the Goya Awards 2020.

–
The news Buenafuente and Silvia Abril become successful with the Goya Awards 2020: second-best audience of the last ten years was originally published in Espinof by Victor Lopez G. .