The carbon footprint left by PC computers, laptops, consoles, video games, and other products only in the united States, is the equivalent to the displacement of 5 million cars.

If a few days I communicated the concerns of video game industry in relation to its environmental impact, today, after the study published by German scientists we know the impact energy and the carbon footprint they produce video games of the year – . Counting laptops, PC, consoles, and other types of hardware devices, and focusing only in the united States, we would speak of the equivalent of 5 million car journeys, or to the consumption by 85 million refrigerators.

An environmental impact that should be reduced

The companies are aware that they must change the models of production, distribution and consumption, an aspect in which the end customer must also be a sharer. For this reason, as already confirmed by Redmond a few months ago, Microsoft will attempt to champion a strategy that will lead the subject to reduce at least 30% of their emissions in the early 2030, making a negative impact on the carbon footprint left by the company. By 2050, according to its estimates, will offset all of the emissions associated with the manufacture, production and distribution of its products throughout its history. However, the reality is different. 14% of the negative environmental effects produced by a Xbox One X are attributed to the manufacturing, packaging, shipping, and consumption. According to Grist Microsoft has commented that at least 86% of the carbon emissions emitted to the atmosphere from the long-term use of products and devices that do not take into account energy consumption responsible. In collaboration AMD, the company is designing a better hardware, more efficient and environmentally friendly, that will start to use on Xbox Series X, and it will use the technology to 7 nanometers to be the most effective, producing a smaller amount of heat and looking to use a hardware-less bulky in the face of ventilation. In fact, giant announced that it has manufactured 825.000 of their Xbox consoles (not specified which or what models) without carbon.

consoles green and the need of consciousness to the end consumer

a few months Ago, it was created the call Alliance Playing for the Planet, an alliance of United Nations, which binds to 21 companies in the industry, such as PlayStation, Xbox, and Google Stay, that seek to address climate change with various practices both in the manufacturing of consoles, as in the functionality of these, as well as encouraging responsible consumption. This important alliance also wants to raise awareness to the player, inviting you to reuse your hardware, to involve studies of the face to avoid careers in technology absurd to avoid that users have to buy each time more components for your equipment. To do this, extend the useful life of the devices will be essential.

Prolong the useful life of the devices, to make it more efficient and avoid renewals constants in PC are some of the goals

The study of Lawrence Berkeley National Laboratory, Toward Greener Gaming, has wanted to shed a bit of perspective with this study, but the son of one of the participating scientists, Nathaniel Mills, has created a site dedicated to help people build computers and gaming devices that are more ecological in the future. You can access here. 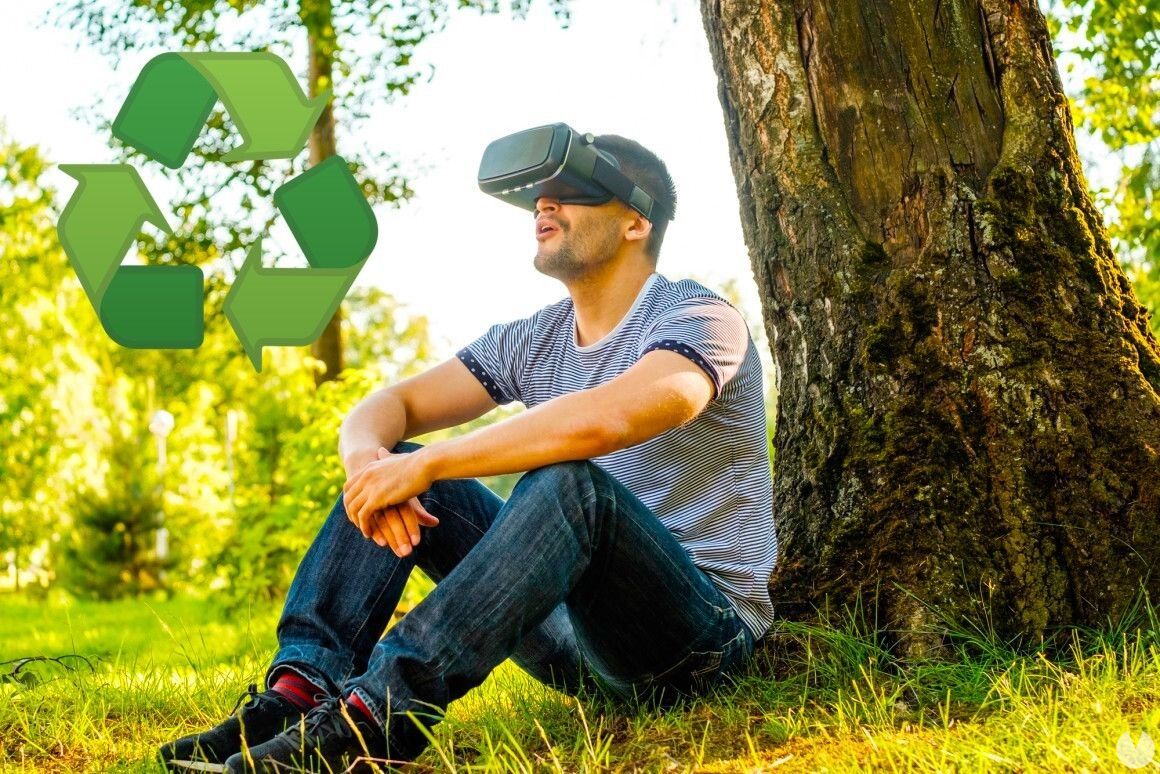 Calculate the yearly environmental impact of the videogame industry and it is heartbreaking
Source: english
January 28, 2020