Call of Duty: Warzone gives clues about its fifth season with a few mysterious videos

Several streamers have received a few mysterious videos of Activision that could give clues about the fifth season of Call of Duty: Warzone, whose premiere is expected for the 5 of August.

The fifth season of Call of Dury: Warzone and Call of Dury: Modern Warfare is just around the corner and Activision seems to be preparing big news for this occasion. Although it has not confirmed anything yet, multiple streamers have started to receive packages from the company with mysterious videos that gave clues as to what may happen in the next season of the game.

In the first place, Nick Nickmercs Kolcheff, known streamer on Twitch, he received a USB stick with a video that was played live: in it you can view a short recording from the inside of the cab of a train that is standing still in the map Call of Duty: Warzone. A helicopter flies over the railroad tracks and the transmission is cut. can Also be seen in the video a date: August 5. It is expected that it would be the day when the beginning of the fifth season.

A train, a stadium and a mysterious explosion

A day after another streamer, Tyler Polchow, he received another package from Activision with another video that was also played in live via Twitch. This new sequence maintains the aesthetics of the first recording, imitating a security camera, only this time it seems that shoot from inside of a building: the closed arena Call of Duty: Warzone. During the first second of the video nothing happens until, suddenly, he hears a strong impact: some players believe that it might be the train of the first video crashing against the building, others suggest that it is a nuclear explosion.

Be that as it may, it seems that Activision has chosen this new style to present the fifth season of Call of Duty: Warzone and Call of Duty: Modern Warfare: through streamers that will be published videos mysterious. What seems clear is that the new season will begin on August 5, a couple of months after starting the fourth season of game. 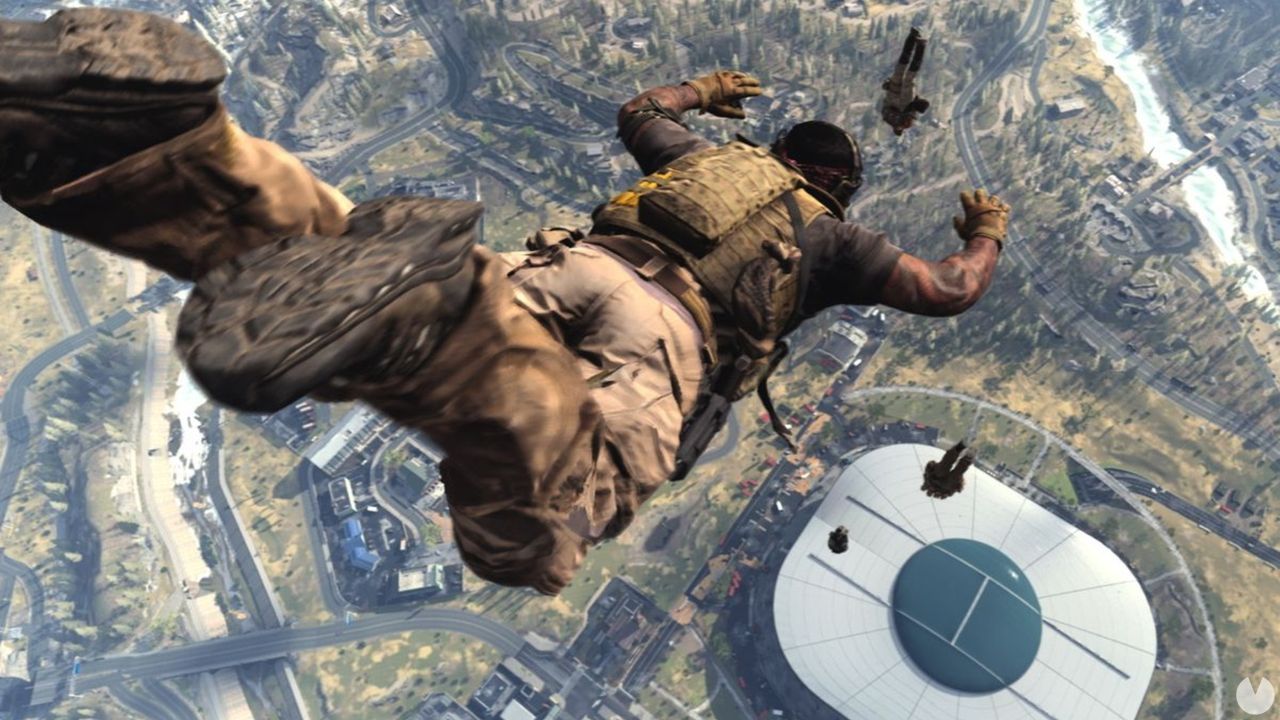