Call of Duty: WWII teaches us his trailer focused on the campaign

The story of the game is presented in the video.

Activision and Sledgehammer Games have released a new trailer for Call of Duty: WWII, the new installment of the action series Call of Duty, on this occasion centered on the campaign. The video game will offer a story set in the Second World War and starring the faces of several known actors in the world of film and television. 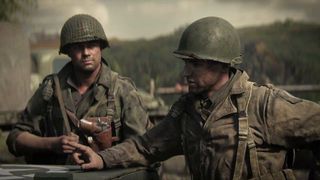 According to confirmed its officers, the script of the campaign will have a great dramatic expression and will be based on events reales. To ensure maximum fidelity to the events that have elapsed during the conflict, the team moved to locations such as Luxembourg, France, Belgium and Germany to take photos and videos and has received a prestigious historian as a consultant. 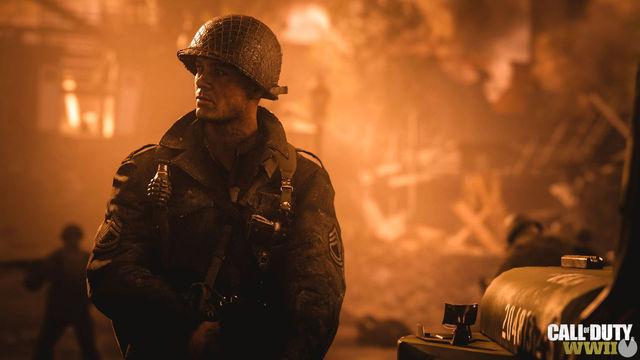 The Second World War at COD 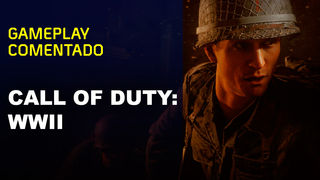 Call of Duty: WWII will be available November 3 on PC, PS4 and Xbox One. This new delivery will take users to relive the Second World War from the hand of Sledgehammer Games and Activision. To know more details of the game, we invite you to read our impressions in the following link.

Call of Duty: WWII teaches us his trailer focused on the campaign
Source: english
September 18, 2017