Call of Juarez: Gunslinger will Nintendo Switch the 10 of December

Is a first-person shooter set in the Wild West that was launched originally in 2013, and which will now be the console of Nintendo.

As had been concocting lies for months, it has finally been confirmed that Call of Juarez: Gunslinger will Nintendo Switch December 10. It is a game of first person action that was launched originally in 2013 for PS3, Xbox 360 and PC, and is set in the Wild West. This version for Nintendo’s console will be compatible with the control movement and vibration HD, we leave you with your first trailer. 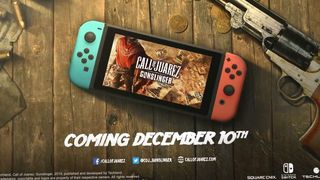 Returning to the theme with which he began the series in 2006, in Call of Juarez: Gunslinger we put ourselves in the skin of Silas Greave, a legendary and veteran gunfighter, who tells us that a series of “war stories” of his youth that we will have to play, in which we see the faces with some legends of the Wild West as Billy the Kid, Pat Garrett, Jesse James or Butch Cassidy. It is a game of direct action arcade lasts a 5 or 6 hours and that is fun, and that will be a nice addition to the catalog of Switch, that does not have too many games of this style. 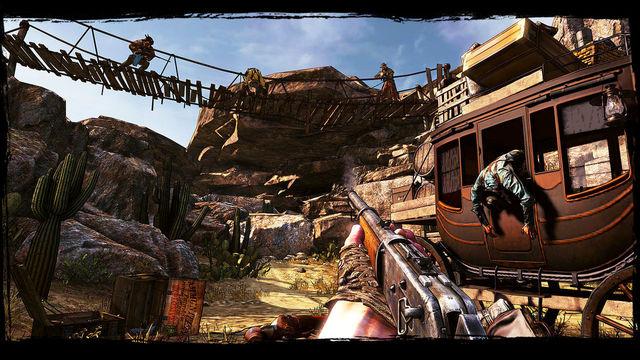 From time unknown price, although originally launched to 14,99 eur as a downloadable game, so expect it to be similar in Switch. 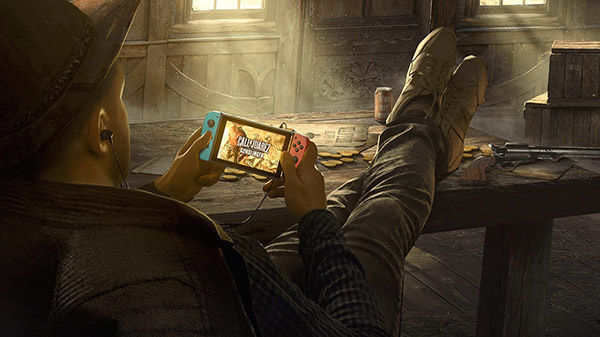