‘Camp alien’: a spot pastime youth for Netflix that works best when it is about to ‘The Goonies’ 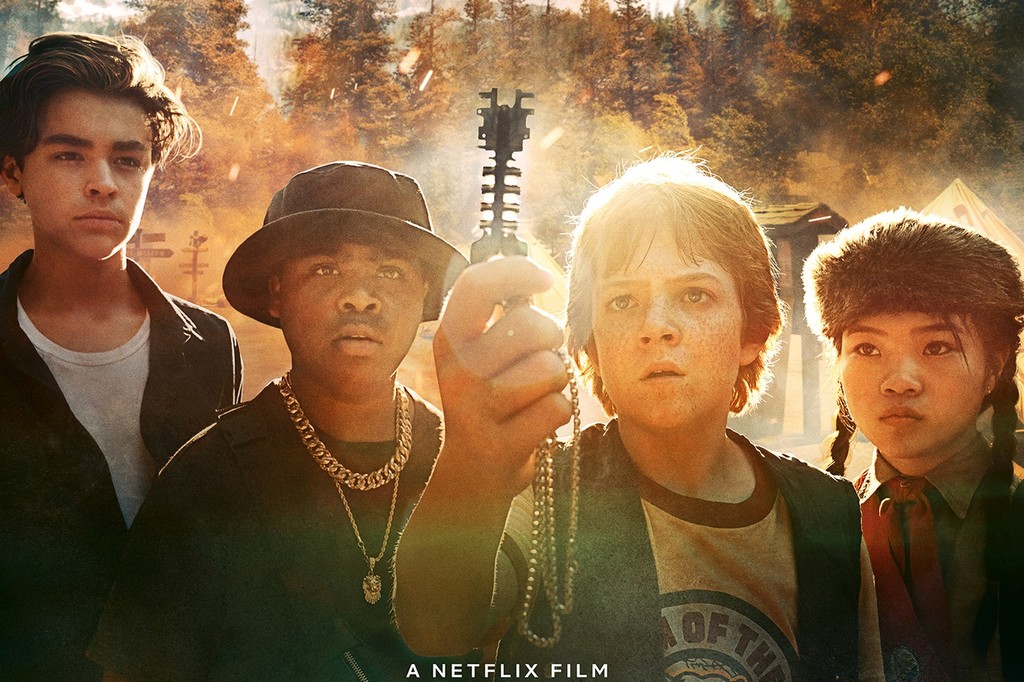 On Netflix must be very satisfied of your professional relationship with McG, since the horror comedy ‘The Babysitter’ it was quite commented-the company seems to care more that you speak of it to any other thing – when it premiered back in October of 2017 and this month you have started the filming of ‘Wonderland’, the third feature film directing for the platform.

This month it has been released also ‘Camp alien’, the second. Once vista is clear that pretends to be a kind of update of ‘The Goonies’ taking elements borrowed from other titles and the result is not particularly memorable. However, yes, that works as a pastime of youth that is willing to overlook its obvious limitations.

Some of the weaknesses and strengths clear 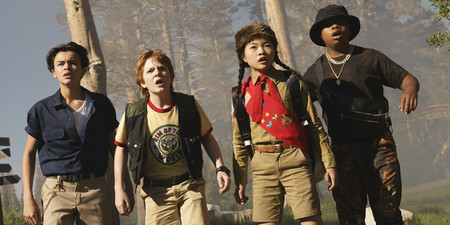 The special effects have come to such a point that they are able to get us to believe that there are things that are not there, but for this need lot of money and McG told with just $ 16 million to take forward ‘Camp alien’. A figure that has come to be grossly insufficient to get the alien monster not is little more than a creature of the digital in various scenes.

That detail subtracts credibility to the movie to the point that everything works much better when you leave aside this alien threat and focuses on the relationship between the four children protagonists. Not that it will be presented in an exemplary way by the script, but the four young actors manage to be sufficiently sympathetic as to you let them lead and enjoy your journey to save the world.

Yes, save the world, because ‘Camp alien’ it elevates everything to that level and is one of the causes of the tone of the film is rather bipolar. On one hand we have an unlikely quartet of friends who are strengthening ties after seeing that there is no other to follow together to not end up left to their fate. There, yes it is the movie. is sometimes do stupid things and it’s all more or less predictable, but it has its charm.

do Not ask pears from an elm tree 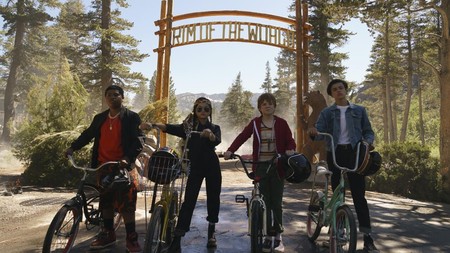 on the other hand we find ourselves with the need to raise the dramatic intensity, of quicken the pace above that lightness that had hug until then… and fails. The other actors also make great thing to avoid it, and McG does not end to know to be well integrated that threat. At least if you get that the arc of the main characters evolve, and so the public is more likely to not focus on the drawbacks, especially being at home and not wanting to think too much.

In fact, this influence that I mentioned before ‘The Goonies’ is more noticeable in the beginning of the friendship between the two and the call to adventure because it is then diluted enough, drinking more of other sources -there are at least a couple of scenes that I came to the head was ‘jurassic Park’ and ‘Stranger Things’ also fly on more than one occasion – and not ending to find a personality that define it. is Going a little jerking, and that’s probably an obstacle impossible to overcome for some viewers.

In short, the ‘Camp alien’ is not a big thing. It works best when it is a hobby light focused on four kids who when it becomes a fight against the clock to save the world. To pass the time a day that you don’t want to mess that much yes, but don’t expect much more than that.

'The Wandering Earth': Netflix brings us a colossal proposal of science-fiction china, something devalued by its lack of originality

‘Pokémon: Detective Pikachu’ wasted Ryan Reynolds in a diversion safe that is in no man’s land

–
The news ‘Camp alien’: an irregular pastime of youth for Netflix that works best when it is about to ‘The Goonies’ was originally published in Espinof by Mikel Zorrilla .

‘Camp alien’: a spot pastime youth for Netflix that works best when it is about to ‘The Goonies’
Source: english
May 27, 2019