The two titles were announced only for Japan. Have been cancelled for different reasons.

Two games that took years announced for the Nintendo 3DS have been cancelled. It is Tobe! Dragon and Mobile Ball.

Amzy announced Tobe! Dragon to Nintendo 3DS in 2015, but the game did not materialize never. Now the development team has officially confirmed that it has been cancelled. 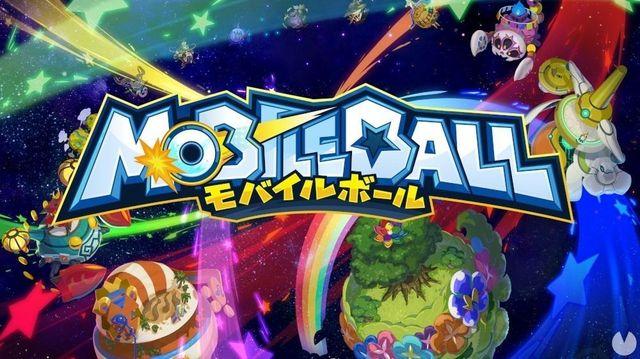 Mobile Ball, for its part, is announced in 2018 and the aim was to launch simultaneously on the portable console Nintendo, and mobile devices, at least in Japan. Mixi, the company responsible for this project, has announced its cancellation, considering that were not reaching the quality standards that had marked. 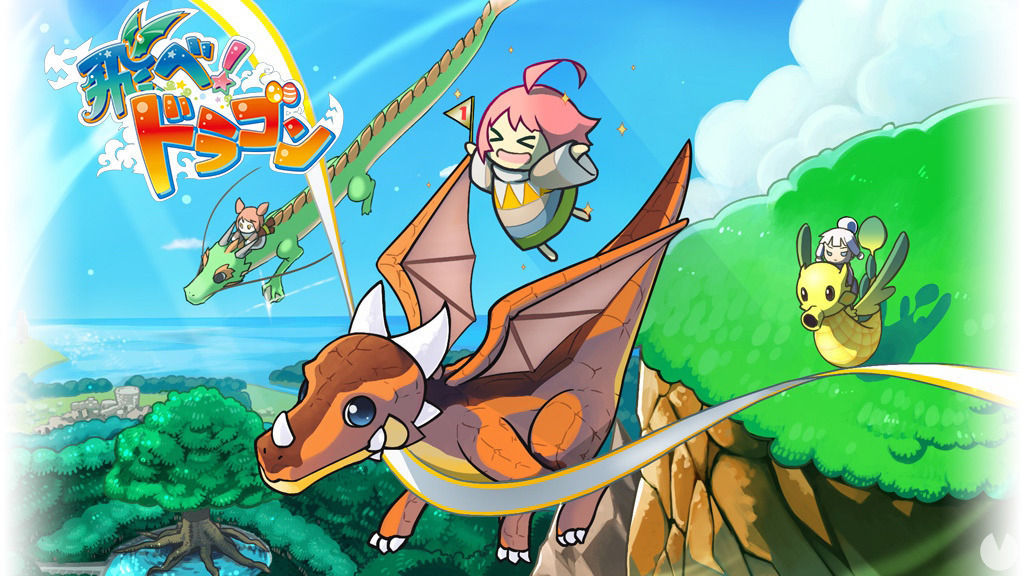 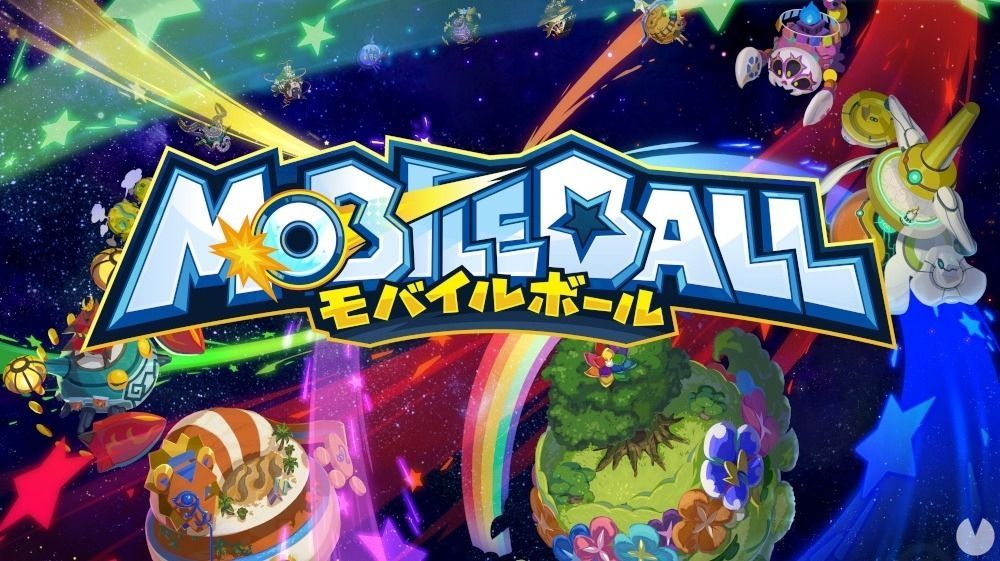