Cannes 2019: Bong Joon-ho wins the Golden Palm with ‘Parasite’, and Antonio Banderas is crowned as best actor for ‘Pain and glory’ 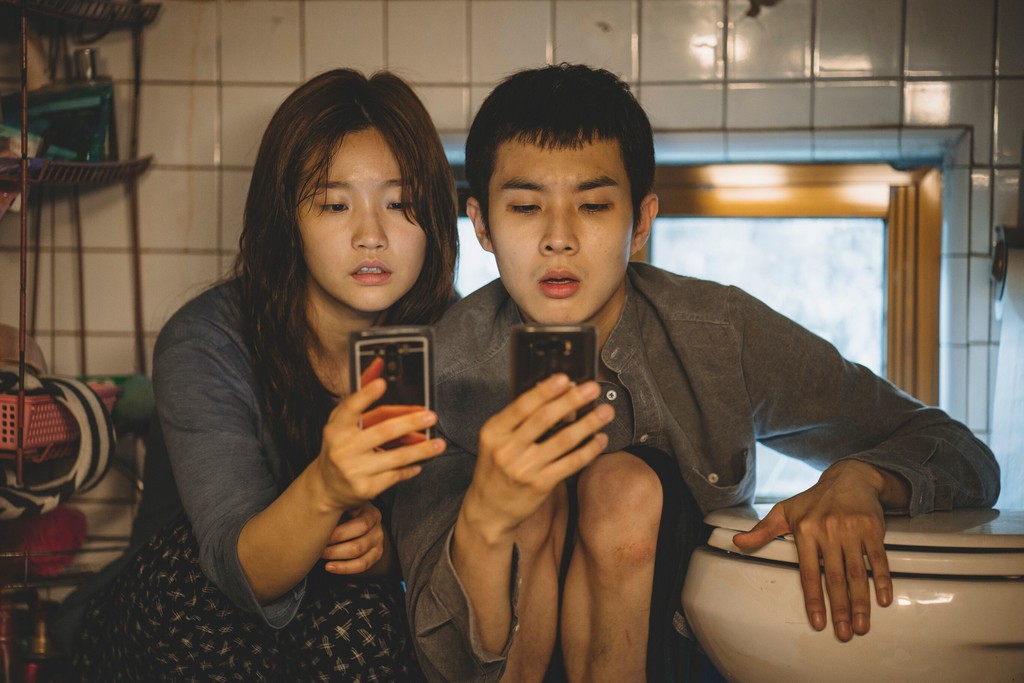 we have here the long-awaited winners list of the 72nd edition of the Cannes film Festival. The great news is that the south Korean Bong Joon-ho has been raised with the prestigious Golden Palm by ‘Parasite‘a black comedy full of surprises that play with the thriller and social drama.

I mentioned that was my favorite movie of the films in competition so I am pleased with the decision taken by the jury chaired by Alejandro González Iñárritu. By the way, Bong triumphs in Cannes two years later to compete with ‘Okja‘, brought the controversy the event due to the distribution of domestic Netflix.

Cannes 2019: 'Once upon a time in Hollywood' we leave the film more nostalgic and well-off of a Tarantino disappointing

on the other hand, the brothers Dardenne received the award for the best mise en scene for ‘Young Ahmed‘, the guatemalan César Díaz takes the Golden Camera for the best opera prima by ‘Our mothers’ and the rewards of interpretation are for the Spanish language Antonio Banderas (‘Pain and glory‘) and the English Emily Beecham (‘Little Joe‘).

Flags is not the only Spanish winner in this edition of the Cannes; Oliver Laxe and Albert Serra also depart from Cannes with two awards of the section A certain regard. Below you can see the list of winners:

Best screenplay: Céline Sciamma by ‘Portrait of a Lady on Fire‘

Special Mention: Elia Suleiman for ‘It Must Be Heaven‘

Best short film: ‘The Distance Between Us and The Sky’ of Vassilis Kekatos

Prize of the jury: ‘Or burning‘ Oliver Laxe

FIPRESCI Prize Section Officer: ‘It Must Be Heaven’, by Elia Suleiman

Cannes film 2019: the seven movies (and series) more to be expected of the 72nd edition of which starts today, Malick, Tarantino and Almodovar in competition

Cannes 2019 announces its official section: Almodóvar will once again compete for the Golden Palm, with 'Pain and Glory'

Cannes 2019: Bong Joon-ho gives a lesson of mise en scene in 'Parasite' the best film of the official section

–
The news Cannes 2019: Bong Joon-ho wins the Golden Palm with ‘Parasite’, and Antonio Banderas is crowned as best actor for ‘Pain and glory’ was originally published in Espinof by Juan Luis Caviaro .

Cannes 2019: Bong Joon-ho wins the Golden Palm with ‘Parasite’, and Antonio Banderas is crowned as best actor for ‘Pain and glory’
Source: english
May 25, 2019