Cannes 2019: ‘It Must Be Heaven’ and ‘Frankie’, two game drives light that invite to reflection 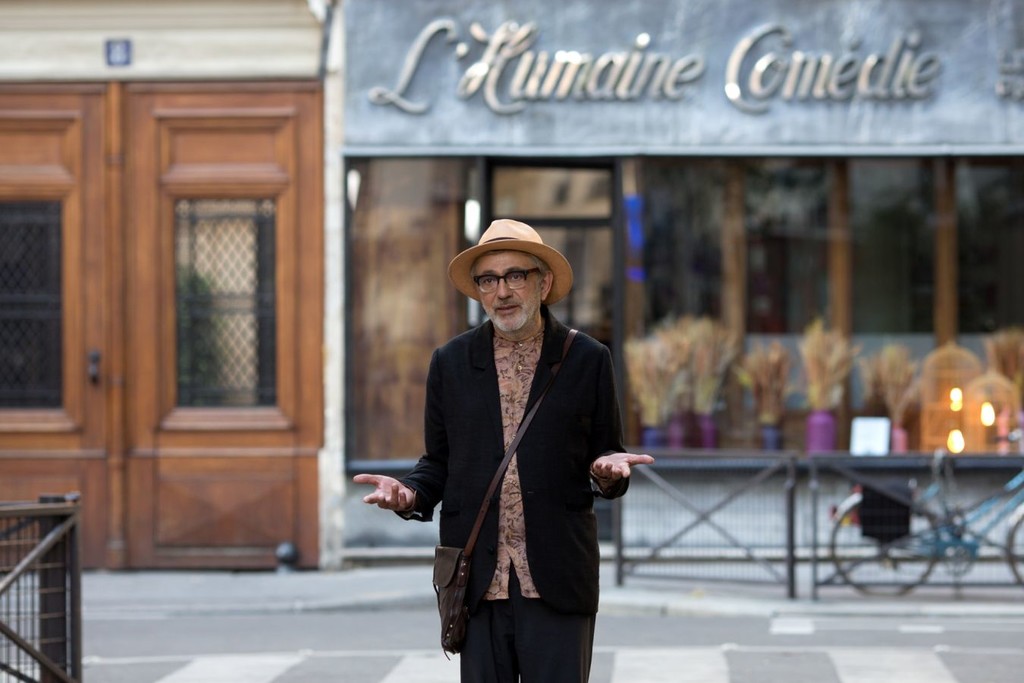 In the final of a festival already dying, between big names and some newcomers (the less), some of the conventions and other disappointments, closed the red carpet at its gala parade, waiting for the closing ceremony tomorrow night, when you finally know the best of this edition, according to the jury. A decision that, seeing the disparity of opinions among the critics, might bring all kinds of unexpected twists.

In your last day of premieres, the Grand Theatre Lumière got back to the filmmaker palestinian Elia Suleiman with ‘It Must Be Heaven’, in an extension very free of that film identity seems to have sought the Cannes festival in its 72nd edition. on The other side of the carpet, from a perspective more domestic, the film-maker american Ira Sachs delves into the nature of a family that revolves around a matriarch who gives meaning to the core of the home with ‘Frankie. Interestingly both, spinning around an epicenter filmmaker as a centripetal force of their stories.

‘It Must Be Heaven’, by Elia Suleiman

From a point of view comical, and seemingly light, Elia Suleiman is facing the prospect of identity around the construction dream of Palestine, and his gaze surprised from the “I” to “others”. On the livelihood of a central character isolated at the time that thread, interpreted by the filmmaker, ‘It Must Be Heaven’ weaves a series of humorous skits absurd withering away in a point of view acid and caustic from a representation, apparently childish or naive.

Supported by a character’s very physical, in any way drink of the great comedians of the silent film, Suleiman presents their thought without words, using the sample of a few situations that speak for themselves. Sometimes very simple, other with absolute certainty, the tape works best in their reading in key cultural habits of those who are alien to the own uses.

A film about Palestine, almost without Palestine, as the protagonist tries to sell around the world –maybe your own–, to the incomprehension of the other, in a kind of work metalinguistics in which the filmmaker involves a series of characters are relevant internationally to interpret versions fictitious themselves, through which it is worth to reflect on the very nature of his speech.

Cannes 2019: Bong Joon-ho gives a lesson of mise en scene in ‘Parasite’, the best film of the official section

A work perhaps more own other means that of the official section of Cannes, and even with it all, interesting as a wry and poignant, and at times very funny. Although light in its general tone and in its formal proposal, ‘It Must Be Heaven’ leaves a handful of memorable moments.

Gathered around a holiday in Portugal, the children, husband and friends of Frankie discuss and agree the next steps in their lives: love, family, and work, all in the fore and under the supervision (and final approval) of the omnipresent mother.

Isabelle Huppert stars in the new film from the director of the superb ‘Love is Strange’, which then reflecting on a love story atypical treated in a simple and human, but certainly profound. With ‘Frankie’, Ira Sachs proposes the same approach, outlining the relationships of a family adorably unstructured and together with the super glue strong of their matriarch, Frankie.

In a tone seemingly superficial and casual, the film delves into those key moments of decisions that determine the course of a life. Like its main character, which helps to lead in the shadow of the threads of the fate of their loved ones making it to see the product of chance, the director manages to perfection the course of a history of appearance is inconsequential and totally long-lasting.

–
The news Cannes 2019: ‘It Must Be Heaven’ and ‘Frankie’, two game drives light that invite reflection was originally published in Espinof by Sara Martinez Ruiz .