Cannes 2019: ‘Portrait of a Lady on Fire’ and ‘Matthias et Maxime’ approach to the belt with two romances contained emotion 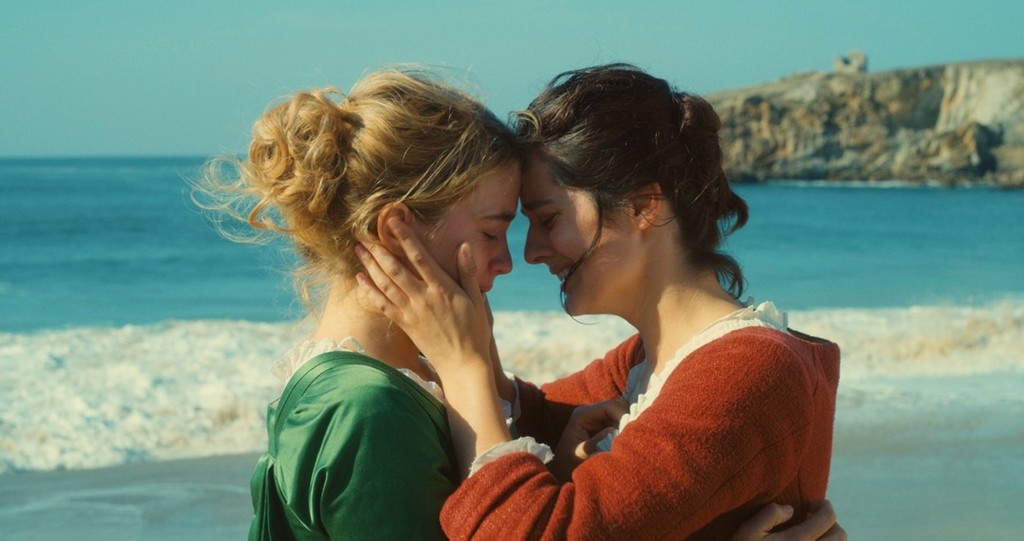 Céline Sciamma and Xavier Dolan we come to the Golden Palm of emotions and stories that touch the soul that, in his opening speech, Iñárritu stated to search in this competition. Coincidentally, two tales of love, veiled and not declared underlying latent following social conventions, and that step opens up, before the ban, unable to stamp out the true desire.

Next to an impressive Bong Joon-ho also seen recently, without a doubt, most interesting that has passed through the Grand Theatre Lumière in several days of competition, which in its middle it left an aftertaste rather poor.

Wrapped in the excesses to which the director has accustomed us, so attractive, or narcotic according to the likes and dislikes phobias of the viewer, the young filmmaker canadian is back in his eighth movie to the topics that you are passionate about, with a story of hidden love and content that feels like back to the home of the firm Dolan.

again, he himself stars in the story of a group of friends close to thirty, in that thin line between the passage to adulthood is full and the celebration of a youth, late of the resist to peel off. With a few dialogues witty and organic in situations of scintillating dynamism that somehow you remember that spark of the australian series, ‘Please like me’ the producer and also actor Josh Thomas, the Dolan picks up a portrait of generation in search of their own identity.

Strongly tied to their environment in quebec, extraordinarily captured in the cultural mix to be found in that stronghold of francophone particularly on american soil, in rivalry with the imaginary (a bit excessive and out of context) that other Canada metropolitan more yankee, the film captures a fragment of life particular that make the feel personal and social of a particular environment. 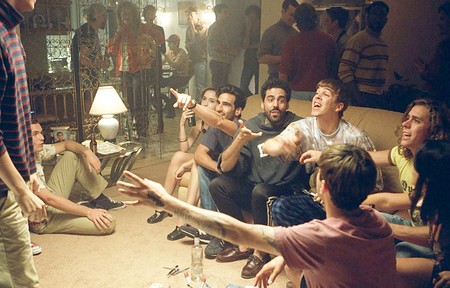 Past the coming of age a teenager, and at full maturity and emotional labour, the protagonists of ‘Matthias et Maxime’ face their own drama of life in which, the fruit of the age, rather than as a source of development of the own personality, the discovery is addressed as a turning point before which there is only surrender or disclosed. From a point of view, more settled, new Dolan reveals himself as a drama in the mood of celebration that embraces a newfound maturity. 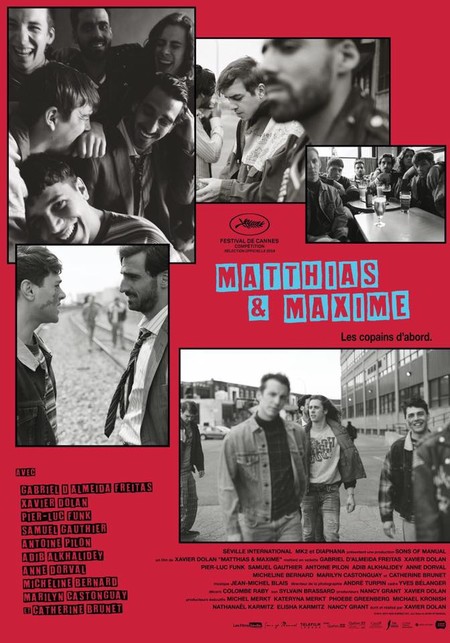 ‘Portrait of a Lady on Fire’, by Céline Sciamma

Probably, is the work round of the official section and also the more consensus it has generated among the press, the new work of the director of the ‘Tomboy‘ (2011), is a brilliant exercise of contained emotion that takes us back to the feel feminine in the EIGHTEENTH century. From the perspective of a young painter, by opposition to the of a girl wild but a good family, in a silent rebellion against a destiny imposed which refuses to accept, the film is a quiet portrait feminist without fanfare.

With a point of view absolutely committed, but without prejudice or moralinas, the filmmaker manages to convey the thrill of a beautiful tale of sincere friendship and love released, outside the constrictions of social. Brushstrokes of a picture deeply pictorial, elegant and understated, Sciamma builds an honest picture of the femininity of the era that conveys truth, free of all artifice affected.

Of the hand of a magnificent duo of actors, the breathtaking Adèle Haenel and a less well-known and also exciting Noémie Merlant, who filled the screen with a hypnotic force portentous, the producer manages to get drunk of this feeling as intense as genuine that it is clear from this thrilling story.

With a certain touch of rupture of the genre in the mode of delineating his characters, which frees the film from the straitjacket of conventional cinema of the time, Sciamma connects indirectly the film with our days, by appealing subtly to the audience present at his reading of the female figure. 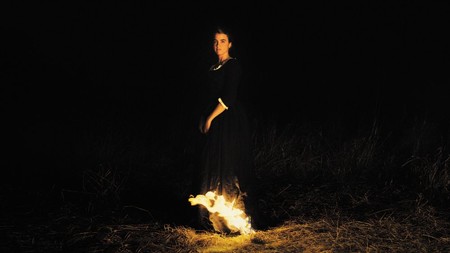 –
The news Cannes 2019: ‘Portrait of a Lady on Fire’ and ‘Matthias et Maxime’ approach to the belt with two romances contained emotion was originally published in Espinof by Sara Martinez Ruiz .

phoneia.com (May 24, 2019). Cannes 2019: ‘Portrait of a Lady on Fire’ and ‘Matthias et Maxime’ approach to the belt with two romances contained emotion. Bogotá: E-Cultura Group. Recovered from https://phoneia.com/en/cannes-2019-portrait-of-a-lady-on-fire-and-matthias-et-maxime-approach-to-the-belt-with-two-romances-contained-emotion/