Capcom shows an extensive trailer of the Monster Hunter World

We present the game world, its characters, creatures and weapons.

Capcom presents to us an extended trailer for Monster Hunter World in which nshow you elements of your story, the world that we will visit, and the characters we will meet in the adventure. 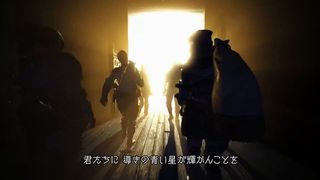 In the video, 9 minutes of duration, we also show creatures like the Anjanath, to our fellow palico, and the weapons that we have at our disposal in the game.

The game will debut in all over the world on the 26th of January on Xbox One and PlayStation 4. The game will arrive also to PC, but has yet to be announced a release date for this version.

in Addition, players will be able to enjoy a beta in the case of the Playstation 4 console that will start the 9th of December.