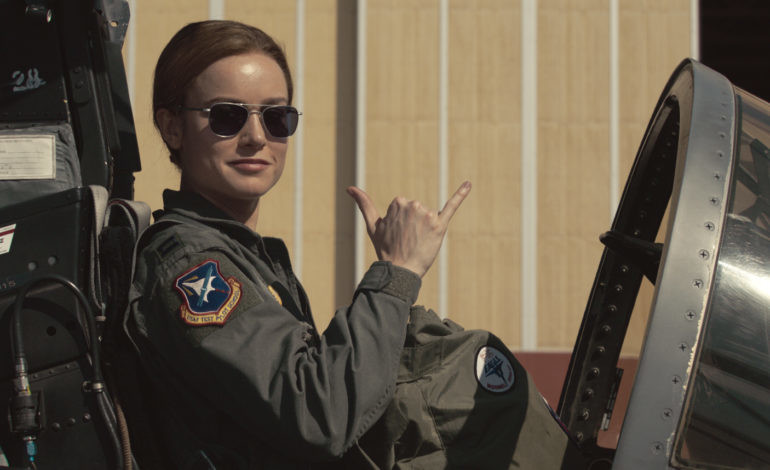 Marvel continues to have reasons for celebration. Yesterday, after throwing a new trailer for ‘Avengers: Endgame’, jumped the news that his next premiere has broken the record for ticket pre-sales for both in the united States as in Spain (more than 80,000 tickets sold in 24 hours, according to Disney); today we learned that ‘Captain Marvel’, still in cinemas, has passed the barrier of 1,000 million dollars at the box office.

In this way, the adaptation of the comic directed by Anna Boden and Ryan Fleck becomes the 38th film that enters a club is becoming less exclusive; the above also revolved around superheroes, ‘Aquaman’, who managed to figure in January.

the good and The bad of ‘Captain Marvel’ in five minutes: skrulls, cats in zero gravity and a ‘buddy movie’ spatial

According to reports Variety, ‘Captain Marvel’ sum 358 million at the box office of the united States and 645 in the rest of the world. It should be noted that the film starring Brie Larson is the 7th production from Marvel Studios that reaches the one billion; before they succeeded ‘The Avengers’, ‘Iron Man 3’, ‘Avengers: The age of Ultrón’, ‘Captain America: Civil War’, ‘the Black Panther’ and ‘Avengers: Infinity War’. Until now, the 21 films in Marvel’s build up a collection global of 18,500 million.

of course, the resounding success of ‘Captain Marvel’ (the first film of the MCU headed by a woman) confirms that Hollywood had a wrong idea about the hook of the female protagonists in this kind of big shows massive; the public interest, as long as they are selling well. Previously, ‘Wonder Woman’ (the first of the DCEU with superheroine) has now triumphed in 2017, with 821 million worldwide and there is a sequel on the way.

'Captain Marvel' busting the box office with us $ 455 million: sixth best debut of all time