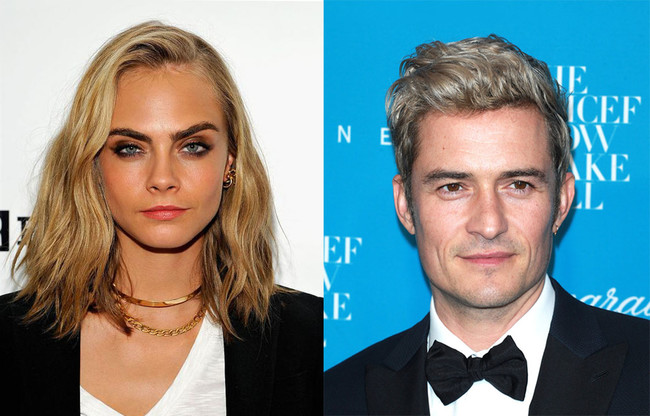 model and actress Cara Delevingne, has signed for the new series, defined as a fantasy ‘noir’, entitled ‘Carnival Row‘ Amazon. Accompany Orlando Bloom with whom he will share the limelight. His role is that of the young woman Vignette Stonemoss, a refugee faerie that will have to deal with the prejudices of human beings, and that hides several secrets.

The city’s neo-victorian Burgue, in the living legendary creatures fleeing from their homeland, remains devastated by the war, with increasing tension between citizens and immigrants. Vignette Stonemoss arrives when a series of unsolved murders increase the uncertainty and distress, by consuming the minimum semblance of calm left in the city… 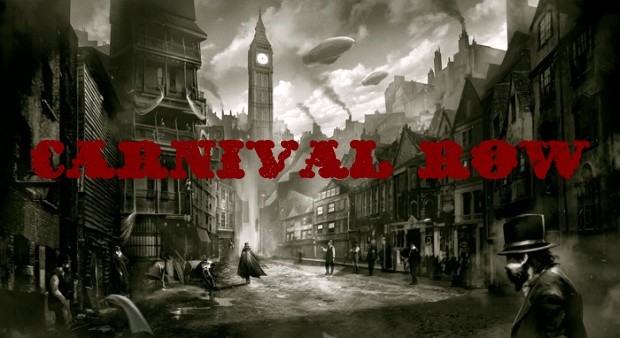 ‘Carnival Row‘ will consist of eight episodes and will be produced by Legendary Television. The screenwriter and producer of the series as successful as ‘Teen Wolf‘ (2011-2017), René Echevarria, will be the showrunner and next to him, the director Paul McGuigan, which some of you may remember the interesting, ‘The Case Slevin‘(Lucky Number Slevin, 2007) in addition to Travis Beacham as executive producer, who wrote the script of the original idea, ‘A Killing On Carnival Row’, a project that had to Guillermo del Toro hanging around in his day.

Stress postvacacional: how to combat it so that productivity is not limited

–
The news Cara Delevingne and Orlando Bloom lead the cast of ‘Carnival Row’, a new fantasy series Amazon was originally published in Espinof by Jorge Loser .