‘Carrie’ will continue terrorizing from the tv: FX is preparing a series on the first novel of Stephen King 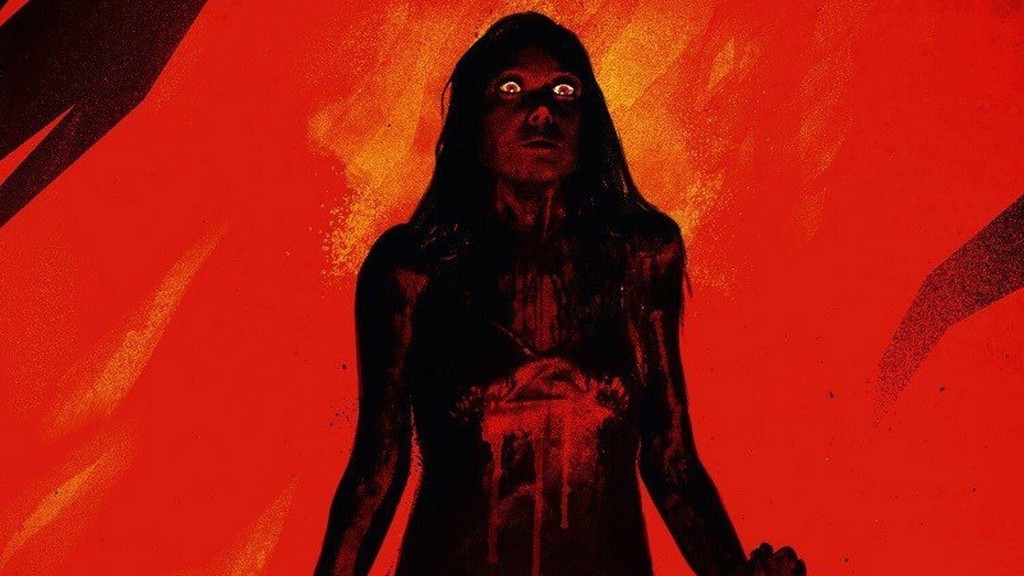 The legacy of the masterpiece of Brian De Palma is still as fresh as ever, especially after the disastrous new version 2013 perpetrated by Kimberly Peirce. Now, almost half a century since the publication of his first novel, FX prepares new series on ‘Carrie‘.

New times for the same history

According to sources well-informed, and after the wonderful results obtained with its ‘Fargo‘, FX it is likely that the company take risks to innovate and the new Carrie White is played by an actress and / or trans of color, instead of the classic white woman who has been giving body to the tortured do heroin? Stephen King. This new adaptation of a work of the king of terror is still in the early stages, so it may be a while before the aficionaos discover finally who will play the protagonist.

The new ‘Carrie’ will have invoice of limited series, which surely will also make that the story does not end raving over it since. The news comes six years after the last version starring Chloë Grace Moretz.

King continues to be a bonanza infinite, because this news has added the confirmation of the Oscar-winner Adrien Brody to take on the role of captain Charles Boone in ‘Jerusalem”s Lot’. Meanwhile, HBO will premiere ‘The visitor‘ the 13th of January, with Ben Mendelsohn and Jason Bateman. Yes, and ‘Castle Rock‘ has the recent success of their second season. Long life to the king, it seems.

–
The news ‘Carrie’ will continue terrorizing from the tv: FX is preparing a series on the first novel by Stephen King was originally published in Espinof by Kiko Vega .

‘Carrie’ will continue terrorizing from the tv: FX is preparing a series on the first novel of Stephen King
Source: english
December 22, 2019