Chip and Chop will have a new series at Disney+ and there’s already a poster for ‘Monsters at Work’, a spin-off of ‘Monsters, SA’ 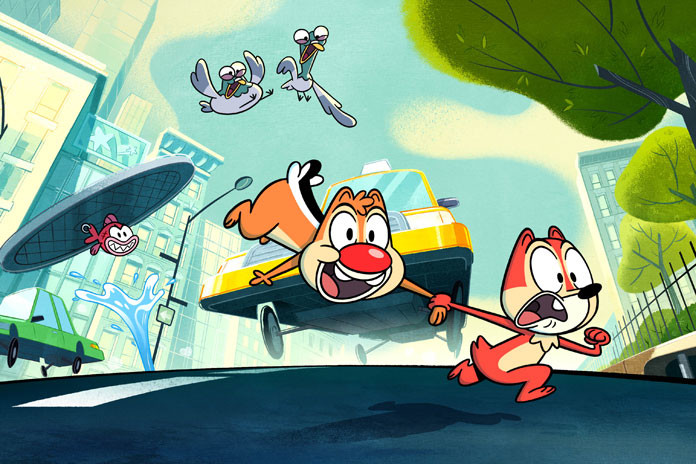 even Though the superhero may be one of their main bastions to the present day, the people of Disney refuses to let fall to their old glories in oblivion; and if we didn’t have enough with the unexpected announcement of a movie in real action by Akiva Schaffer plan to bring back to Chip and Chop twice, also in a new animated series.

Announced in the framework of the International Festival of Annecy, the show will be composed of 39 episodes of 7 minutes and provide a good dose of animated comedy classic cut , which dispense with the use of dialogues.

like this is coming to Disney+, the new giant of the streaming that will spend more than Netflix

The history we invite you to accompany “the worship and disruptive squirrels in a comedy of non-verbal classic style, that will follow the ups and downs of two small creatures living in the big city”.

Directed by Jean Cayrol, and produced by Marc du Pontavice, the new series of Chip and Chop will hit the streaming platform Disney+ at a date yet to be determined. 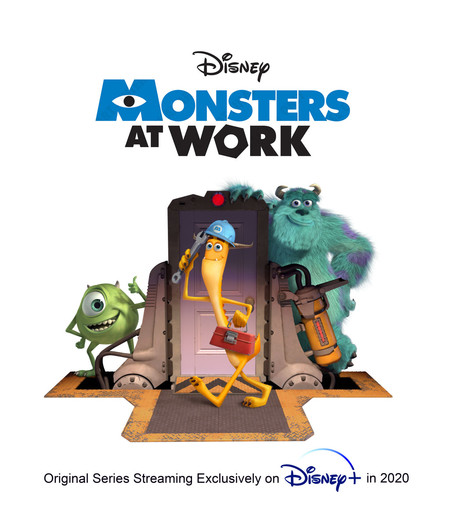 But the chipmunks most famous of Disney will not come alone to the service of VOD. Next to them will be the characters of ‘Monstruos, SA’, that will return in a series sequel/spin-off set months after the film’s original. Will be about Taylor Tuskmon, a young mechanic who dreams to reach the floor from the laughter of the power plant and work side by side with their idols Mike and Sully.

actor Ben Feldman lend his voice to Tuskmon, while Billy Crystal and John Goodman will put you once again in the vocal chords of Mike and Sully. We will be able to listen to them throughout 2020. Above you can see the first official poster ‘Monsters at Work‘.

'Chip & Chop: The guardians, rescuers' will be a film directed by Akiva Schaffer, member of The Lonely Island

'Monsters, SA' will have a sequel in series form on Disney+: John Goodman and Billy Crystal will once again be Sulley and Mike

So is coming to Disney+, the new giant of the streaming that will spend more than Netflix

–
The news Chip-Chop will have a new series at Disney+ and there’s already a poster for ‘Monsters at Work’, spin-off of ‘Monsters, SA’ was originally published in Espinof by Victor Lopez G. .

phoneia.com (June 12, 2019). Chip and Chop will have a new series at Disney+ and there’s already a poster for ‘Monsters at Work’, a spin-off of ‘Monsters, SA’. Bogotá: E-Cultura Group. Recovered from https://phoneia.com/en/chip-and-chop-will-have-a-new-series-at-disney-and-theres-already-a-poster-for-monsters-at-work-a-spin-off-of-monsters-sa/