Christoph Waltz is in ‘Bond 25’: for the first time in the series the villain Blofeld will not change of face 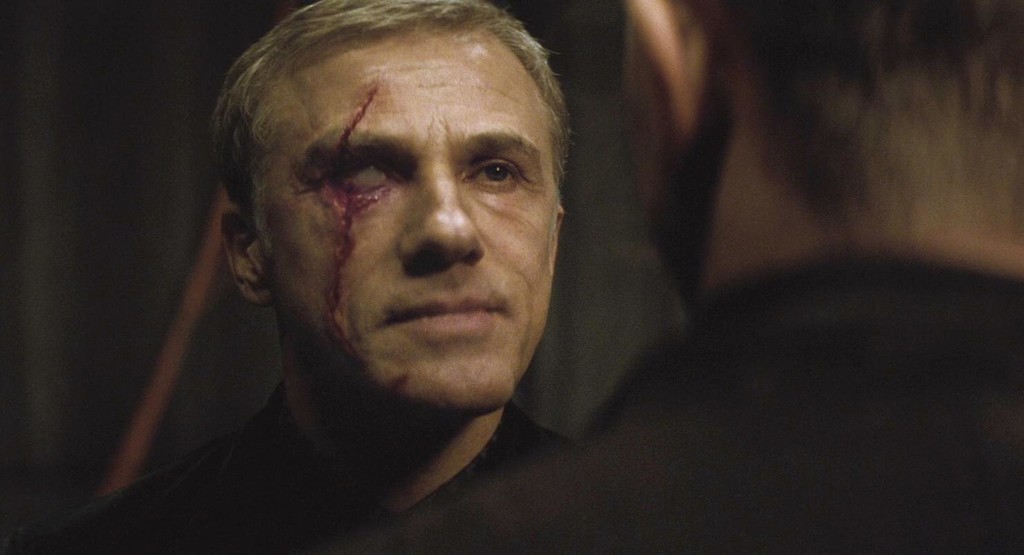 three months Ago it was announced the cast home ‘Bond 25‘, headed by Daniel Craig repeating for the fifth time as the british spy. With filming still underway, comes to us the news of the incorporation of another actor: Christoph Waltz, who returns to play the role of Ernst Stavro Blofeld.

winner of two Oscars (for ‘Malditos bastardos‘ and ‘Django unchained‘) repeats as well as the popular villain after his role in ‘Spectre‘. Interestingly, it is the first time in the series that Blofeld has the same face in two deliveries; his previous faces were those of Donald Pleasence, Telly Savalas, Charles Gray and Max von Sydow.

Recall that Christoph Waltz will bring to life the second enemy of James Bond that appears in this film; the main villain of ‘Bond 25’ interprets Rami Malek, that comes as a new star after winning the Oscar for ‘Bohemian Rhapsody’. For the moment there are no details on its history although it is rumored that Blofeld is consulted to try to catch him, in the style of ‘The silence of the lambs‘.

The first official image of ‘Bond 25’ 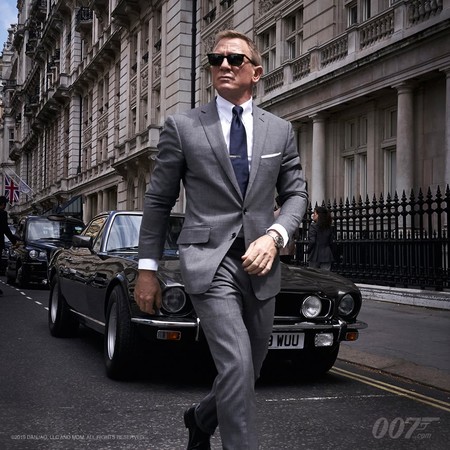 in Addition to Craig and Waltz, ‘Bond 25’ once again with Ralph Fiennes, seydoux, Ben Whishaw, Naomie Harris and Jeffrey Wright, while among the new features stand out Ana de Armas, David Dencik and the above-mentioned Malek. A cast of interesting that has been placed in the hands of Cary Fukunaga, director of ‘Jane Eyre’, ‘Beasts Of No Nation’ or the first season of ‘True Detective’.

With five signatures in the script (Neal Purvis, Robert Wade, Scott Z. Burns, Phoebe Waller-Bridge and the own Fukunaga), ‘Bond 25’ will be premiered in cinemas the April 8, 2020. By the way, a few weeks ago was unveiled the project had no official title, ‘Reason To Die’, and was to be submitted along with the protagonists in April, but was dismissed on the grounds that “it was not sufficiently Bond.” What do you think?

'Bond 25' you already have cast official: Rami Malek confirmed as the villain of the new movie of 007

Daniel Craig can win 150 million dollars to continue being James Bond… is it necessary?

–
The news Christoph Waltz is in ‘Bond 25’: for the first time in the series the villain Blofeld will not change of face was originally published in Espinof by Juan Luis Caviaro .

Christoph Waltz is in ‘Bond 25’: for the first time in the series the villain Blofeld will not change of face
Source: english
July 12, 2019