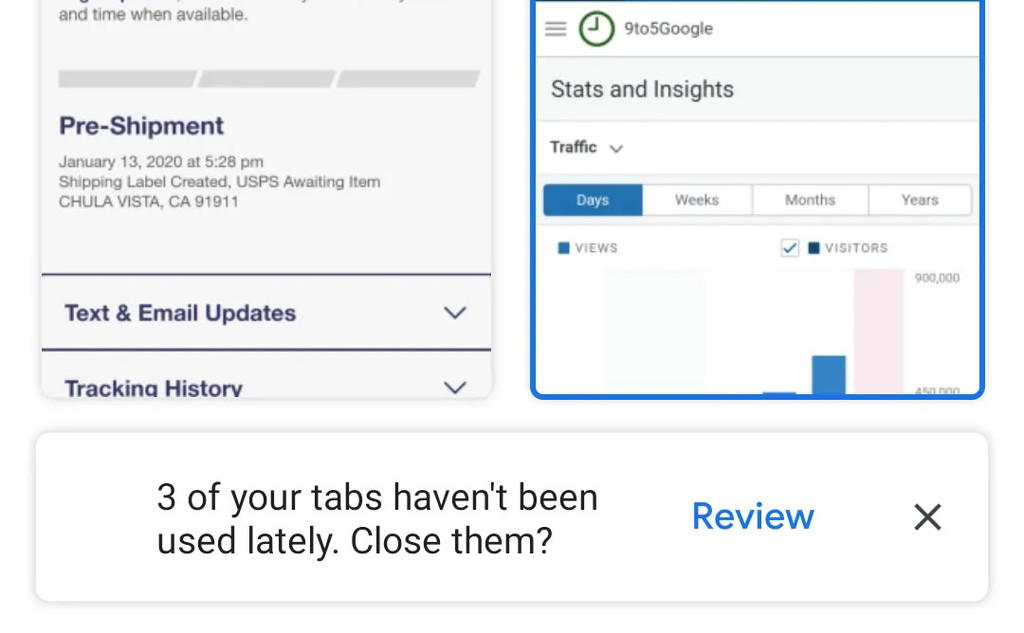 There are some people who do not know that they can closing tabs in Chrome for Android. Every time I open a link a new tab that can stay there for weeks open, reaching more than a hundred tabs open, which stops the display of the number of tabs open for a smiley face in ASCII.

well, Google has begun testing a new feature intended for those clueless ones that are left forgotten tabs open which is no longer re-use. 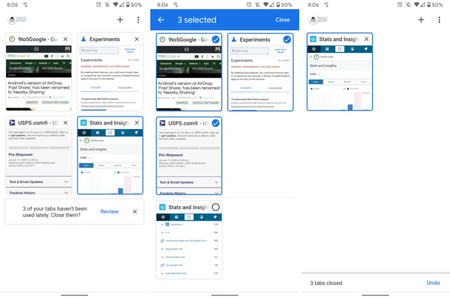 An experimental feature in Chrome for Android we will be able to suggest if we want to close all those tabs that take a long time without opening. This suggestion will appear when you view all open tabs.

Chrome will inform you of the number of tabs that you take time without opening along with the option to review them. There are automatically selected in all the tabs without using so you can close them all at once while preserving the tabs recent. You can also uncheck the tabs you don’t want to close.

How to enable and disable cookies in Google Chrome for Android

This news has been seen for the first time to work in Chrome Canary but this feature is also found in through the functions of experimental Chrome Flags, this is the role #enable-close-tab-suggestions. This function allows us to tell Chrome if you want that we suggest you close the tabs that lead without to open more than 4 hours, 8 hours or seven days. 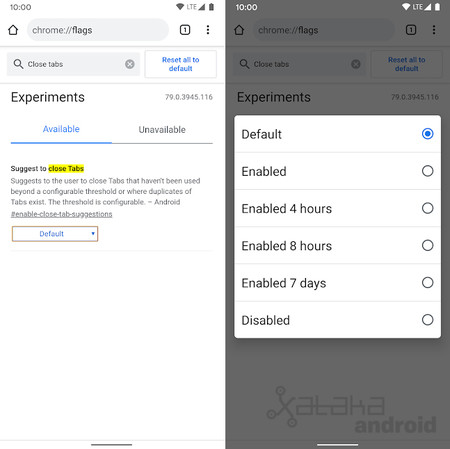 it Is unknown when Google will enable these new suggestions to all over the world. For the moment it seems that you are testing in development versions of Chrome and in a small group of users.

–
The news Chrome for Android will be able to suggest you close the tabs that you take time without the use of was originally published in Xataka Android by Cosmos .

Chrome for Android will be able to suggest you close the tabs that you take time without using
Source: english
January 17, 2020