Chronicle: We ‘Night at Karazhan’ Medivh hand and new Hearthstone

Blizzard introduces its new expansion at an event
few days ago Blizzard announcing the new adventure of its successful Hearthstone: Heroes of Warcraft . A Night in Karazhan come next August 12 , but Blizzard has delighted us with a surprise event in Los Angeles. 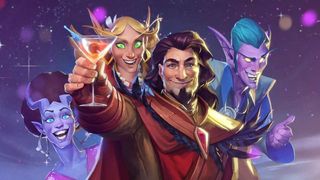 Much secrecy and high expectations. Blizzard had long cooking the new Hearthstone and pulled the house out the window to celebrate the arrival of the 45 new cards title. The developer invited us to an exclusive party in the Mecca of cinema, Los Angeles, without giving many details. The secrecy was maintained until the minute the ceremony, which was broadcast live via Twitch for the millions of followers worldwide Hearthstone began.
The new expansion, “a Night in Karazhan” , takes us to the tower Medivh in Karazhan . And it was just Medivh’s tower where we moved to celebrate the release of the expansion. In a building, apparently abandoned in the center of Downtown Los Angeles, a whole universe out of the game was hiding. Blizzard teleported us to Karazhan in a crowded celebrations, strange creatures and music of the seventies environment.
At the entrance to the event we expected a sullen servant in an elevator in which the latter seemed to become in hours. We imagine that this butler was Moroes, faithful to his master, Medivh . Upon reaching the main hall we met some scenarios that reflected the game universe in a very realistic way. The Taberna, the Opera House, the Game Room, the Library of Guardian and the Grand Ballroom waiting for us with all kinds of anachronisms: The world of Karazhan presented quaint with strange characters Hearthstone moving between medieval walls to the beat of music setentera. 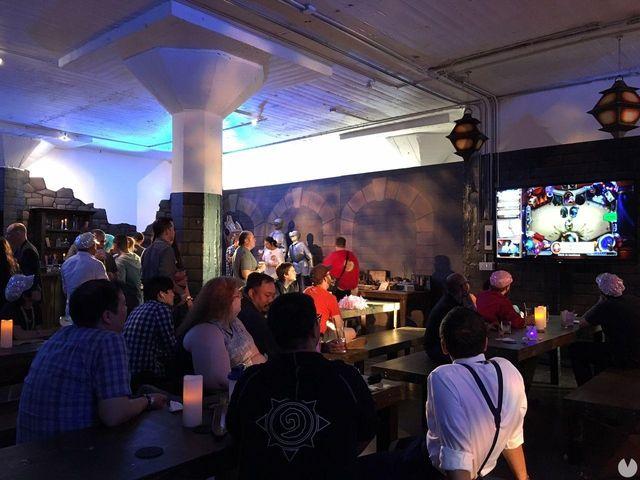 This is the kind of parties that Medivh has prepared us in the game and managed to move from screen to reality in the event of Los Angeles. Some actors were responsible for welcoming us into the Opera House, where they performed a famous scene from “Romulo and Julianne” ( “Romeo and Juliet”) but in a somewhat crazy way. The Game Room was presided over by a human chess that invited guests to pose among his “animated pieces” and where how easy it was to get on the board to pose for a picture, but how difficult was out . Human parts were responsible for leaving you trapped.
All this universe will be reflected in the game. In this expansion we are few guests who arrived at one of the famous festivals of the magician and we find that Medivh, the star of the evening, has disappeared. What has happened to the character? It’s something we’ll find out in the foreword to the title. In the first wing will be the Welcome , where we will be faced with a somewhat rude Magic Mirror and the Karazhan chess game. The second wing consist of the Opera , in which we will have to be part of such plays as “Romeo and Juliet”, “Red Riding Hood” and “The Wizard of Oz”. After that we will go to the menagerie , where we will be confronted with monsters Medivh. Finally, we turn to the headquarters of the magician.

The letters of “A Night in Karazhan”


the masters of ceremonies at the event were Woo Yong , senior producer of Hearthstone, and Dan Frodan Chou , eSports player and broadcaster Hearthstone. Chou and Woo were responsible for showing us the expansion into action and to give details about the new cards.
In the first game explored options with Thrall (shaman) and she could see new cards for class shaman , and Spirit Claws (+2 attack while you have the spell damage) and Maelstrom Portal (1 damage to minions enemies ); neutral letter Arcane Anomaly (when you cast a spell can give this minion health +1) and Swashburglar letter rogue (added to your play a card from a random class that corresponds to your enemy). Subsequently other letters as Arcane Giant , which reduces the cost when casting spells were; Silvermoon Portal (giving a minion + 2 / + 2) and Onyx Bishop (resurrects a minion that has fallen during the game). 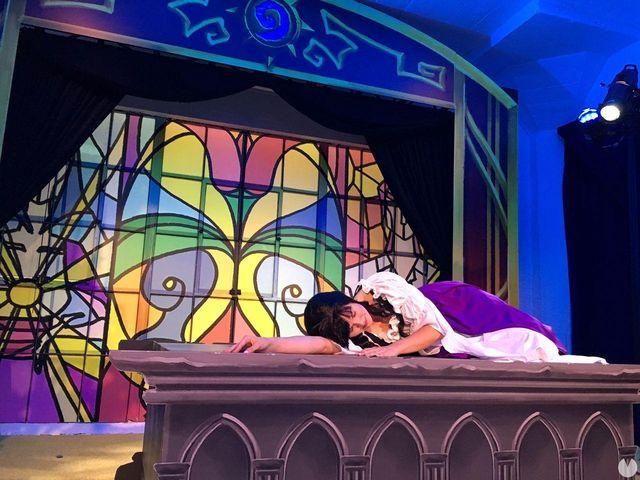 the 45 cards in the expansion provide followers new ways to play that will test your wits. There will be multiple options when combining different types of cards in the same play, something that could embarrass the player first. We will be forced to step out of the traditional rules of the game for get craziest combinations .
“A Night in Karazhan” will be available from August 12, at which time the festivities begin around the world and our goal is to join one of them. We will also have the option of becoming the masters of ceremonies filling out a form on Battle.net. Full access will cost 17.99 euros on PC, Mac and Android and iOS 19.99 euros. Those players who do all the cards in launching get a special back of Karazhan for your letters. At launch, fans will have the option of playing a prologue for free and get two cards. 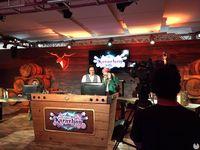 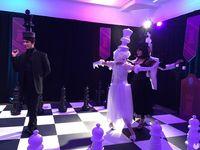 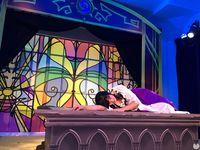 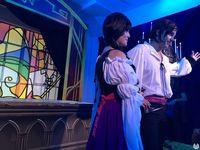 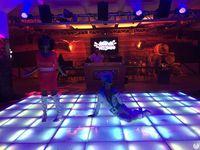 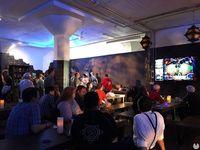