Aladdin includes a version with new areas, changes in heads and other tweaks that have been made in collaboration with the developer team original.

The classic Aladdin Mega Drive will be a version of Final Cut in the Classic Disney Games: Aladdin and The Lion King, with several new products created by Digital Eclipse, in collaboration with the original equipment. Will include new patterns for the bosses, new areas and secrets.. The average IGN has posted nearly 8 minutes of gameplay of this version with a few levels and the bonus stage.

Stephen Frost of Digital Eclipse has commented that “taking into account how good is the original, only wanted to play things that are really feel that would improve the experience, and only changes that the original team would have considered that you have more time. In any way, you may want to consider the Final Cut a kind of ‘patch’ to the original game”. Recently he also spoke of a camera system improved, the more variations of enemies and detection of impacts and polished.

remember that Classic Disney Games: Aladdin and The Lion King includes the versions of the Mega Drive, Game Boy and Super Game Boy two games, as well as editing Super Nintendo the Lion King, but not of Aladdin -developed by Capcom and Shinji Mikami in one of his first jobs-. It launches this year, no date more specific, in PC, Nintendo, Switch, PlayStation 4 and Xbox One.

The Lion King will not have these changes

Unfortunately, Digital Eclipse has not been able to contact the creators of The Lion King and this game will not have a version Final Cut with changes playable or content, except the usual in this type of compilations: adapted to high-definition screens, improved effects, or rewind the starting, to come back at any time and to repeat a bad leap, or to avoid some type of damage, activation of tricks and a virtual museum. 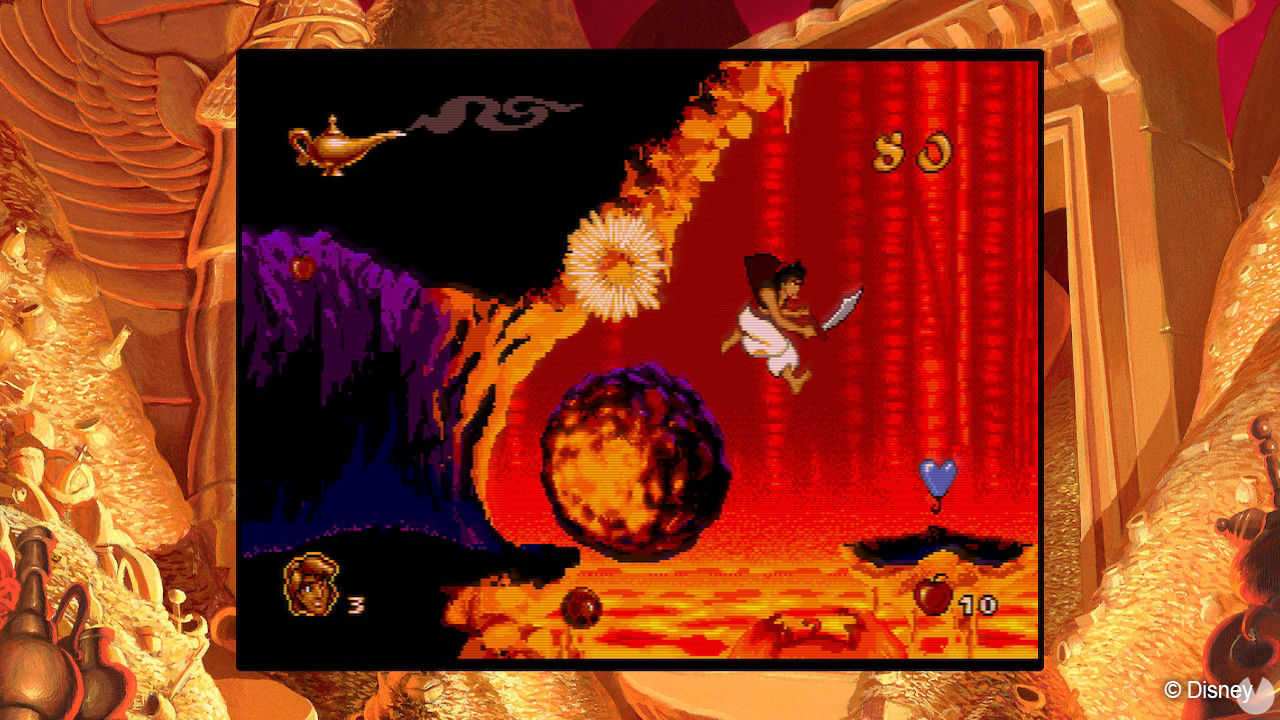