Sony Interactive Entertainment Spain has announced the winners of the Awards PlayStation Talents; Clid The Snail took home the award for Game of the Year and a Game with Better Art.

Sony Interactive Entertainment Spain has announced the winners of the sixth Edition of the Awards PlayStation Talents, the awards given to games developed by small studios, university students and young developers Spanish. The winner of this 2019 has been Clid The Snail, of the studio in madrid Weird Beluga Studio, who has carried the prize to Game of the Year and Best art.

The game is about a dual-stick shooter in which players control the snail humanoid that gives its name to the title, who will advance through different scenarios by making use of a wide variety of weapons. The story we will tell a fable dark, which is about the feeling of not fit in the world.

PlayStation Spain will publish the game of Weird Beluga Studio in physical and digital formats as part of the prize, where it also includes a physical space to own in one of the PlayStation Talents Games Camp (there are in Madrid, Barcelona, Malaga, Las Palmas, Bilbao and Valencia) to develop the project over 10 months, 10.000 euros in cash to finance it, advice from the staff of PlayStation Spain, and a campaign of promotion and marketing “valued at 200,000,” according to the company. The agreement required that Clid The Snail does not leave PC until 3 months after, and on other consoles until a year later.

The awards, handed out on the night of December 18 at the Cines Callao in Madrid, were elected by a jury composed of developers, artists, and journalists of the Spanish industry of the video game. Below is A list of the other award winners, in addition to the Special Prize Dreams, which gave 3,000 to the winners Andrea Latorre and Irene Mirror for the videclip interactive of the song Monster conducted with the game Media Molecule. These awards do not grant an economic amount.

Best Game for the Press: Blackstorm

Special Award for Commitment to the PlayStation: Inner Ashes 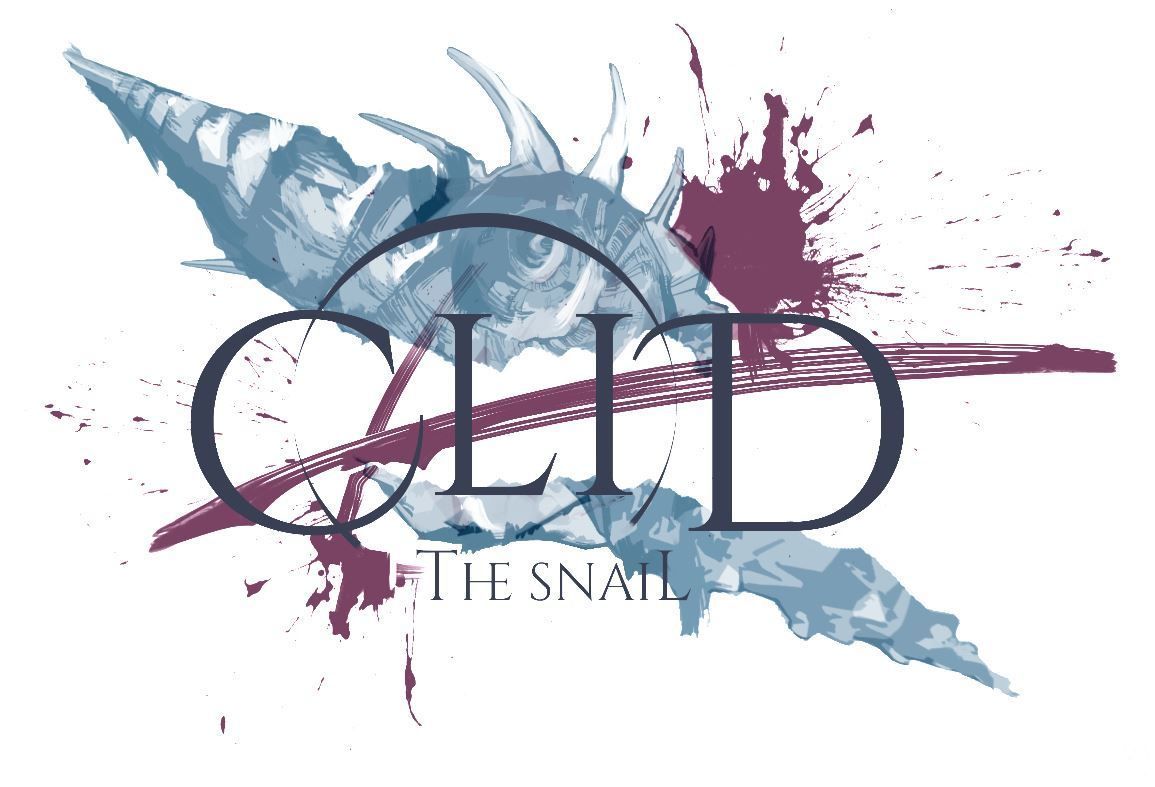 Clid The Snail is the Best Game of the Year Awards PlayStation Talents 2019
Source: english
December 19, 2019