it is Critical of the claymore mine, the power of a shotgun and other aspects of the multiplayer, out in the middle of a game in progress.

Dr.’t disrespect it is one of the streamers more known in terms of action games, either PUBG, Apex Legends or Call of Duty Modern Warfare, and since the launch of the latter has broadcast games of the game of Infinity Ward. In the last days has shown itself critical of some aspects of multiplayer that are also not liking the fans, especially for the country style, the claymore mine and one of the shotguns in your opinion is too powerful-.

“I can Not play this j… game right now. I don’t really want to play. You have j… claymore in every window, on every door, no one wants this. If this does not happen, the case of the shotgun 725 from the other side of the map. No one wants this. It’s time to make a patch, this night, put it in this evening. Make changes. Remove the claymore, let’s reduce the power of the shotguns big time and I don’t know, maybe add dead Silence to the game so that we can run and not be heard by all parties”. Dr.’t disrespect you made a ragequit, leaving the match with an anger, criticizing the deaths with mines near the windows.

Dr.’t disrespect it is currently one of the heavyweights on Twitch, and more after the departure of the Ninja and Shroud to the Mixer. Your “character” is thug and eccentric, he was the protagonist of a controversy during the E3 2019 and has panned Fortnite Battle Royale. It is one of the steamers with figure collecting. His fame has always been tied to Call of Duty since he published his first video in 2010 of Call of Duty: Modern Warfare 2, and in 2011 became head of the community of Sledgehammer Games; subsequently participated in the design and maps Call of Duty: Advanced Warfare until 2015 decided to focus his career on Twitch with H1Z1, PlayerUnknown’s Battlegrounds and Call of Duty: Black Ops IIII. 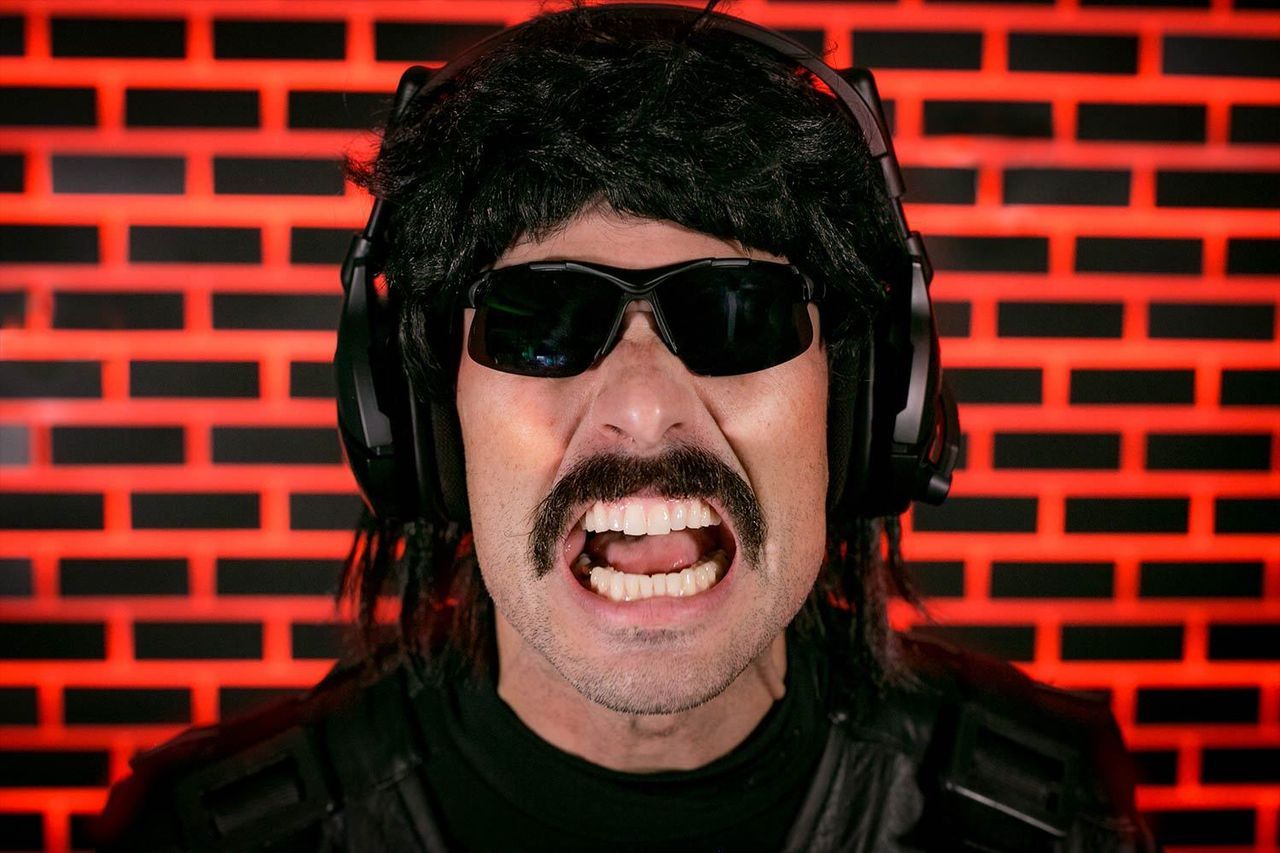