Code Vein unveils its first DLC, a Hellfire Knight, on PC, Xbox One and PS4

in The "soulslike" with vampires of Bandai Namco unveils its first additional content, this 29 of January at a price of 10 euros and included in the season pass.

Code Vein, the action / adventure type Souls of Bandai Namco, you receive this January 29, your first add-on content weight: Hellfire Knight. The DLC extends the plot of the Ghosts in a new story, adds a new scenario, incorporates additional mobs with which to finish and allows you to customize the avatar with new objects as an axe of bone and a mace flaming, among other innovations. You can see the launch trailer below.

The DLC costs 9,99€ in the Microsoft Store for Xbox One, PlayStation Store for PS4 and Steam for PC. Hellfire Knight part of the season pass, which can be purchased by 24,99€ on all three platforms, and that includes three additional contents: the remaining two will arrive “early 2020”. The Deluxe Edition of the game includes the Season Pass.

“I expect new powerful enemies in the first downloadable content of CODE VEIN: The knight of hell“, says synopsis official of the DLC. “Now you can get new alternate costumes for mates in areas that have been added to the Depths, in addition to new weapons, veils and codes of blood”.

The production of Bandai Namco Studios picks up the trend more popular in the times of the action RPG: the formula of Dark Souls. That is to say, we find a title with scenarios intricate scenarios and battles with a few, but hard enemies, and bosses intimidating. 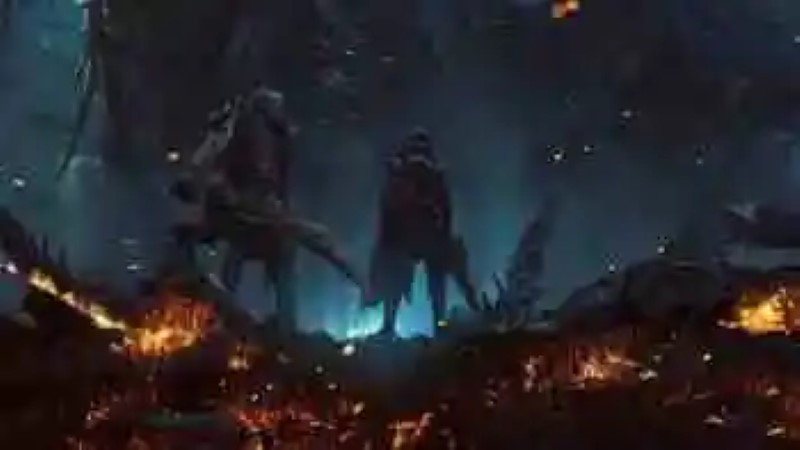 however, to replicate the formula of FromSoftware is not easy, as witnessed by Carlos Leiva in the analysis of Code Vein: “It is very far from being a great game, but if you want an adventure-style Souls a lot more simplified and accessible, and of the aesthetics of anime, and you drop your expectations, you may here find a title to give an opportunity”.

The game is available on PC (Steam), PS4 and Xbox One. 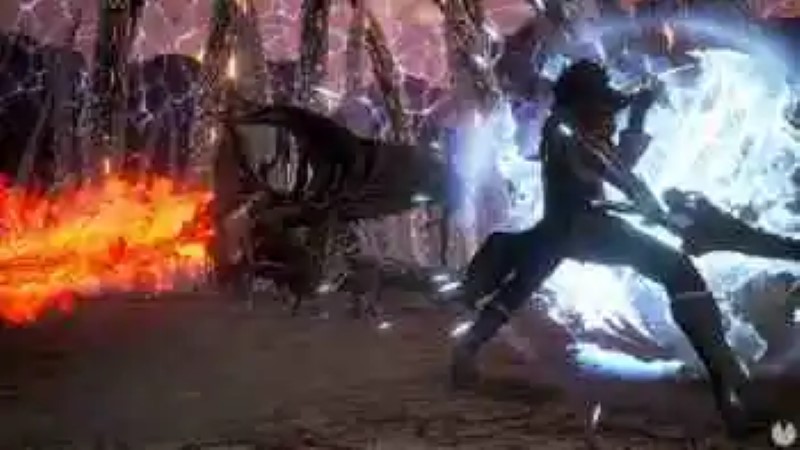 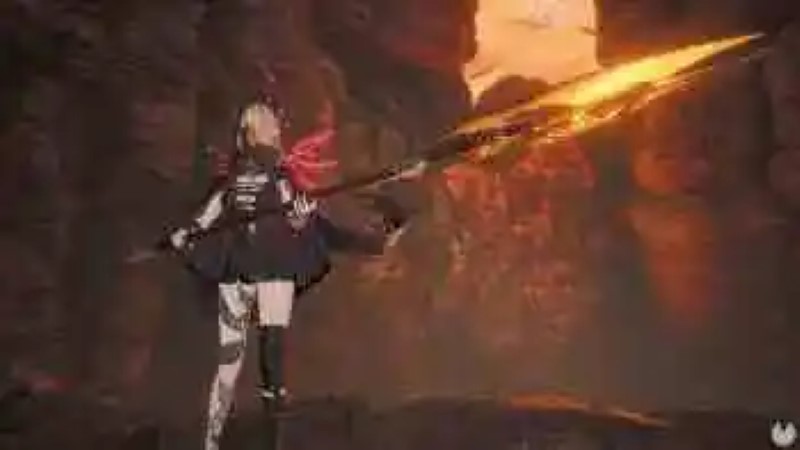 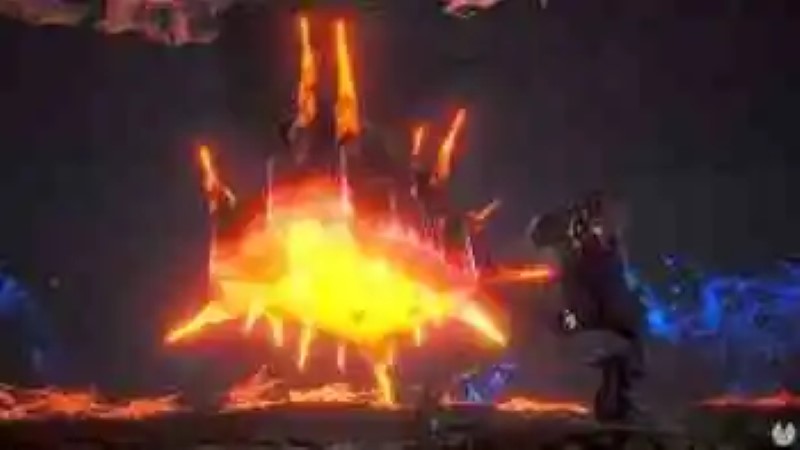