Are two british studies with a history closely associated to driving games, and it is revealed that working in a license of Hollywood.

Codemasters has acquired the developer Slightly Mad Studios -creators of Project CARS– for 30 million dollars, although could be more depending on some variables. Both studies are specialized in driving games and Codemasters confirms that the team of 150 people from Slightly Mad will remain intact as part of the agreement.

“The agreement builds Codemasters as a developer and leading publisher in racing games, and extends its offering to include the award-winning Project CARS next to a title is not announced based on a Hollywood blockbuster“, reveals the official message. The first speculations speak of a game with the license of Fast & Furious, but there is no rumor solid. They also have launched a mobile game, Project CARS Go and the other based on its own license.

“We are thrilled to bring an amazing racing game to the family of Codemasters, and this establishes to us as a global power in the development of driving games,” said Frank Sagnier of Codemasters. “We share the same vision and passion, and the new collaboration will accelerate our growth. With more and more services in streaming coming to market and the next generation of consoles in 2020, this is the perfect time for Codemasters to the next step“.

Codemasters has made games racing almost since its inception in 1986,, but have also worked in other genres. Today they are known by the series DiRT, GRID and the rights of the Formula 1. Slightly Mad was founded in 2009 and launched Project CARS in 2015, Project CARS 2 in 2017, and participated in two Need for Speed Electronic Arts. 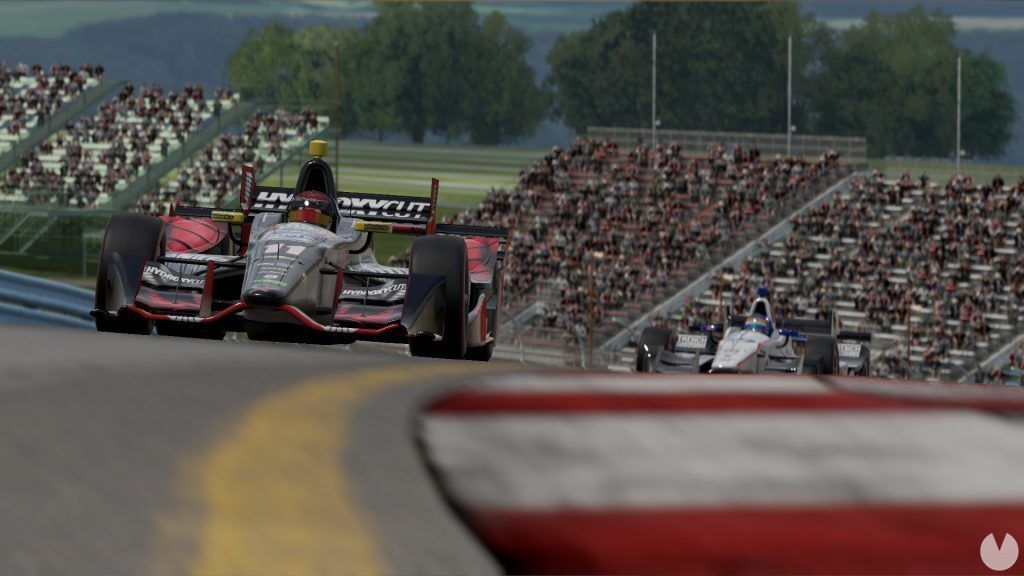