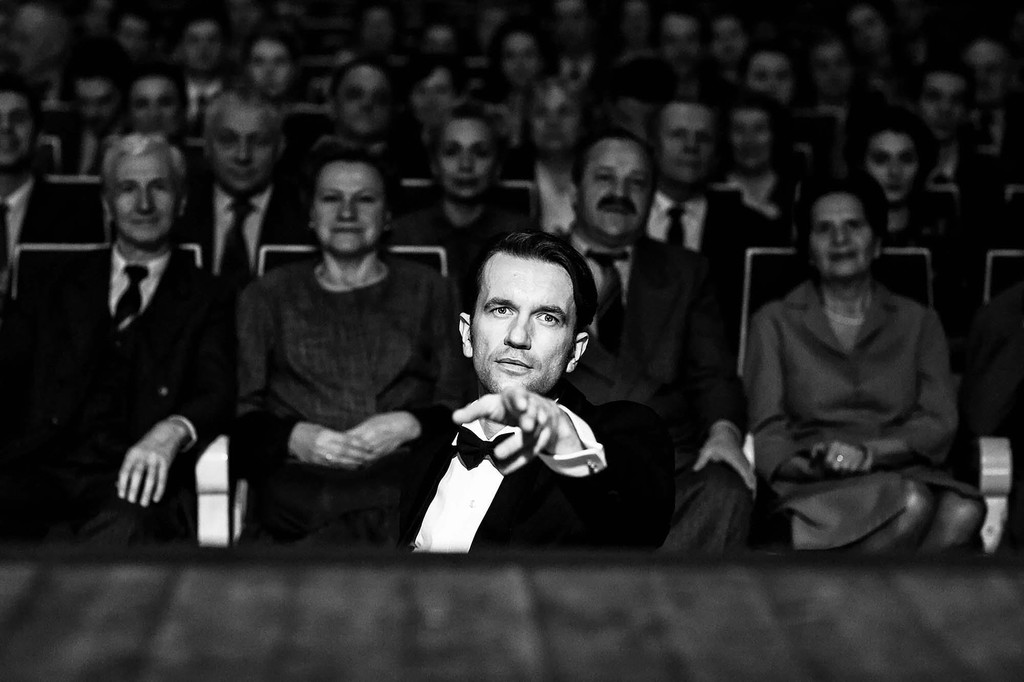 Today we have announced the winners of the European Film Awards 2018 in a gala that has taken place in Seville. There attendees were able to see ‘Cold War’, the last film directed by Pawel Pawlikowski slumbered beneath the earth, taking all the main prizes to those who aspired, with the exception of the award for best actor.

Tomasz Kot had to be in your seat when you read the name of Marcello Fonte, star of ‘Dogman’. For the rest, the ‘Cold War’ has achieved the awards of best film, direction, actress and screenplay. For his part, ‘The death of Stalin,’ has been recognized as best comedy european of the year.

BEST COMEDY: ‘The death of Stalin’

BEST DOCUMENTARY: ‘Bergman – A Year In A Life’

AUDIENCE AWARD: ‘Call Me By Your Name’

Remember that Pawlikowski already got the Oscar thanks to ‘Ida’ his previous feature film, but this year it has been one of the great absent in the nominations to the Golden Globes 2019. We’ll see what happens in the case of the awarded by the Academy of Hollywood.

'Ida' leads the nominations for the European Film Awards