Come to fighting between players Pokémon to Go

The duels between coaches will be in real-time.

Come to fighting between players Pokémon to Go
The duels between coaches will be in real-time.If you wanted to test your Pokémon with other trainers of Pokémon GO,...

If you wanted to test your Pokémon with other trainers of Pokémon GO, has come to your moment of power: the battles between players are already available in the application of Niantic Labs.

This new mechanical looking, in the words of the team of developers, “to promote the social interaction face-to-face”. Only the friends and ultraamistades will be able to fight “remotely”.

► Download gothic letters Download Article on gothic letters gothic ...
► Call of Juarez: Gunslinger will Nintendo Switch the 10 of December Is a first-person shooter set in the Wild We...
► The brutal new trailer for ‘The Boys’ in love with their savage acts superheróicas to the rhythm of the Spice Girls https://www.youtube.com/watch?v=06rueu_fh30 ...

Thanks to this section of the game, players will be able to create a team of up to three Pokémon to play against their opponents. In this sense, Niantic points out that they sought to give the title a component “strategic”. Of this form, indicate the following: “[The Fighting Coach] will allow the Coaches to think of more creative ways to defeat your opponent in a format that is more dynamic that is unique to Pokémon GO.” 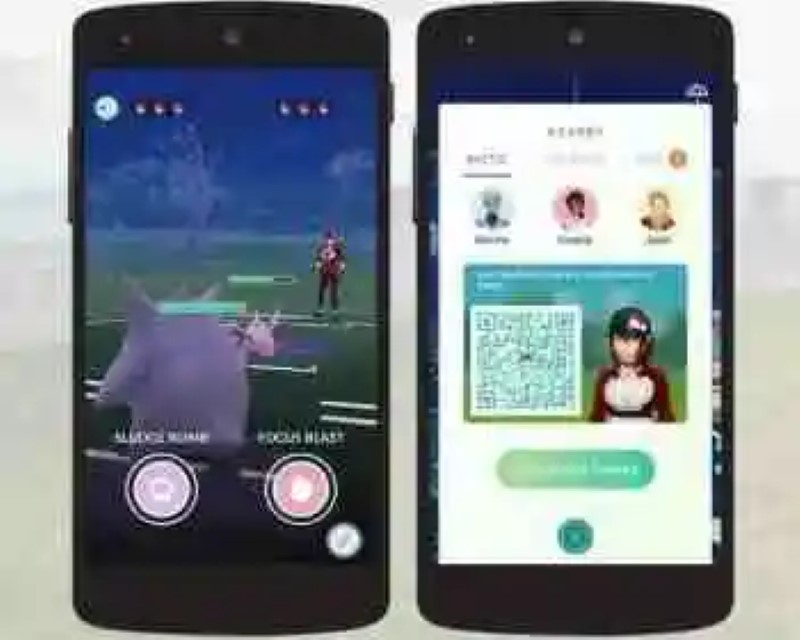 To turn, as indicated by the own Niantic, the fighting will offer rewards and the possibility of getting Objects of evolution that are more difficult to obtain in the usual way. On the other hand, to ensure that the combat will not be uneven, the coaches will have to be part of the same League Battles Coach to fight.

on the other hand, remember that will be fighting characterized by its dynamism and speed, since that will take place in real-time. Players will be able to alternate the use of Powders, Stellar and Candy with coats of arms, and to choose to execute attack moves fast and loaded, while we also have the option to defend ourselves against the offensive of the enemy.

Pokemon in the streets of your city 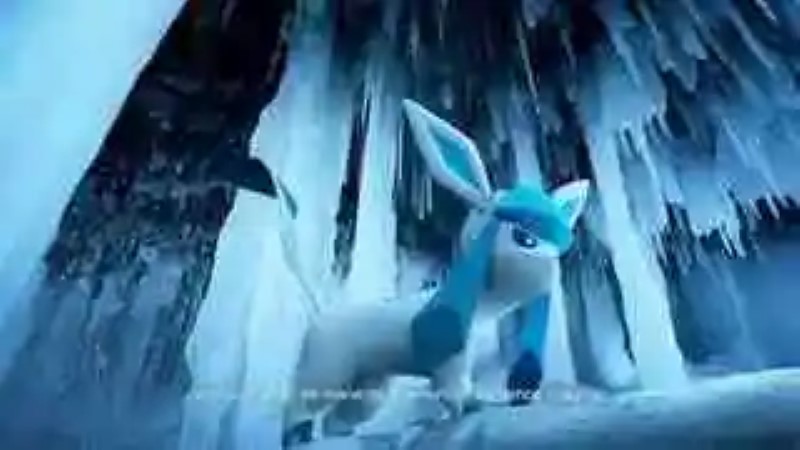 Pokémon GO is already available in iOS and Android for free, although it contains micropayments. It is a game that allows users to capture their favorite creatures, while strolling around your city. We recommend that you consult our guide to give everything in your path to become a Pokémon Master. 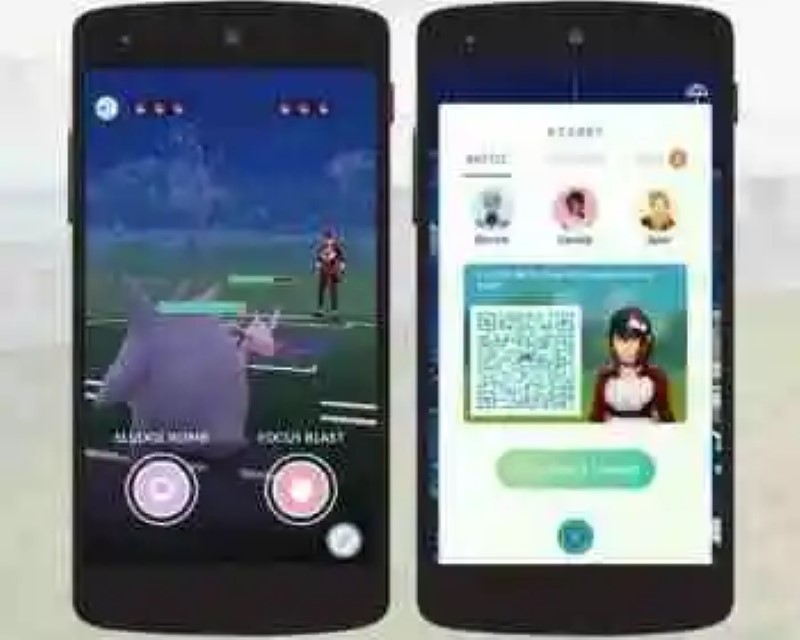 Blizzard apologizes for the appearance of the legendary Christmas of Mei in Overwatch
The fans are not satisfied with it.as we reported last week, is currently ...
Swiftly Switch recent applications puts at your thumb
multitasking on Android is not always as quick as we would like. Bet...
New colors and more memory for the Amazon Fire tablet
Small rainbow revolution in the low range of tablets from Amazon, th...
Kingdom Rush finally available on Android, excellent Tower Defense game
id=HOTWordsTxt Kingdom Rush, one of the best games Tower Defense of re...
Bibliography ►
Phoneia.com (December 13, 2018). Come to fighting between players Pokémon to Go. Recovered from https://phoneia.com/en/come-to-fighting-between-players-pokemon-to-go/

This article was published by Phoneia, originally published in English and titled "Come to fighting between players Pokémon to Go", along with 18990 other articles. It is an honor for me to have you visit me and read my other writings.
◄ ZeniMax and Facebook reach an agreement on the demand for Oculus
eShop Nintendo: News of the week ►