Coming soon on Google Photos: coloring black and white photos and stories to see your memories 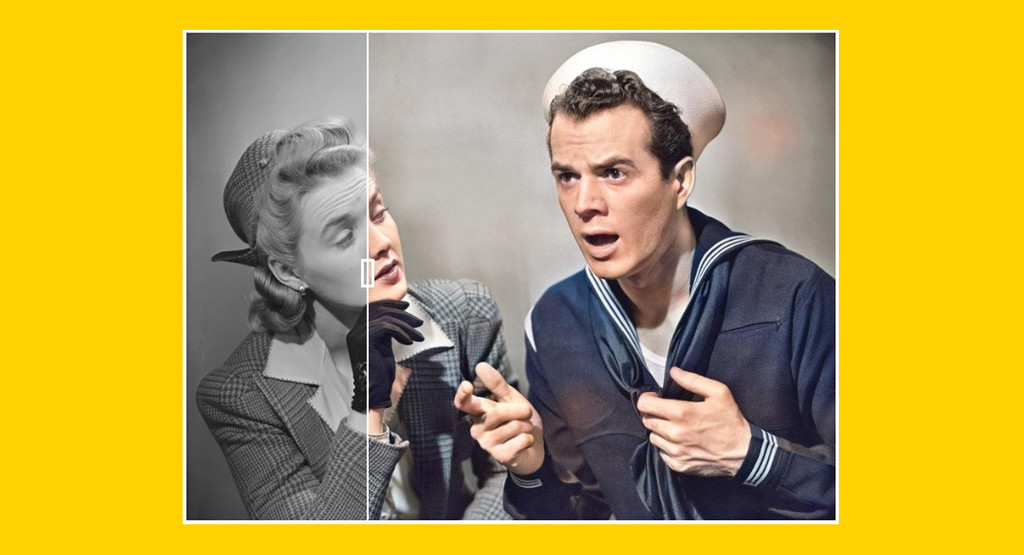 One of the innovations most impressive Google Photos presented in the Google I/O of 2018 was the possibility of colorize black and white photos, and a year later we are still waiting. During the Google I/O 2019 we were told that was coming soon, and now finally makes an appearance, internally, in the APK of the application.

Discovered by 9to5Google to rip the contents of the APK, the function Colorize is closer than ever, and it will do so first in the form of beta. It is not the only novelty at the turn of the corner: so will the stories, a testing time for Google One and the possibility of using a smart display as a photo frame.

If you are waiting with impatience to Google Photos allows you to add color to black and white photos, I’m afraid that by the time you’ll have to keep waiting. However, at least this time it seems that truth will come soon and first as a beta version.

2/ Here’s a photo of my 104yo grandmother on her wedding day, colorized with Google Photos on my phone. (You can see we have some work to do; my grandfather didn’t wear pink pants to his wedding!) pic.twitter.com/Ni8v0Bz3vg

text Strings included in the latest version of Google Photos indicate that the function will be called Colorize beta and that Google “will collect comments on this feature to improve the results.”

Stories for the memories

it Seems that in the future, Google Photos has stories or, at least, something similar. Is enclavarán within the function of memories with which to remember photos from years past. This is already possible today, though the difference is how they are presented: it will be cards that you can swipe through to another year.

Another novelty is about the memories in question: like in Facebook, it will be possible to avoid that you remember certain dates or the photos that include certain people or pets.

Test Google One and photo frame

The APK of the latest version of Google Photo also reveals to us that in the future the company will offer for a trial period of Google One, the cloud storage of Google. By the time it is not known under what conditions or for how much period, except that you can join directly from the app.

Google One: what it is, how much are your fees and how to share your storage with family

finally, the application is preparing the support for show your photos on smart devices with screen, becoming the Google Nest Hub in a digital photo frame. The text leaves little to the imagination: “you See your best pictures from Google images automatically in your house.”

How to extract the APK of a system application on Android

–
The news coming Soon on Google Photos: coloring black and white photos and stories to see your memories was originally published in Xataka Android by Ivan Ramirez .

Free Download WordPress Themes
Download WordPress Themes Free
Download Nulled WordPress Themes
Free Download WordPress Themes
udemy paid course free download
download huawei firmware
Download Premium WordPress Themes Free
online free course
Coming soon on Google Photos: coloring black and white photos and stories to see your memories
How to avoid that the mobile screen is turn off automatically in Android
There are few things more annoying than when you're paying attention to...
Tips on recycling: dirty Containers, and food scraps
Do you carry years in recycling and believe you already know everything? W...
Sony Santa Monica announces The Modern Zombie Taxi Co. PlayStation VR
We'll have to be a taxi driver after the zombie apocalypse. Sony Santa M...
The Banner Saga 2, is now on sale on Google Play the sequel to the critically acclaimed and beautiful role-playing game
two years Ago came to our devices one of the sagas of video games most be...