as happened last year, PlayStation will not attend the E3, the most important trade fair of video games, saying they do not feel that the vision of the E3 2020 is correct for their interests.

As he came concocting lies from days ago Sony has confirmed that will not attend the E3 expo 2020, the most important fair in the world of video games which will be held from 9 to 11 June in Los Angeles repeating the absence of last year, where she stopped going for the first time in 24 years. In a statement to Gamesindustry, a spokesperson of Sony Interactive Entertainment has said that after a thorough evaluation they have decided not to participate in the next E3, because they do not believe that “the vision of the E3 2020 is the right place for what we’re focused on this year”, that will be the launch of The Last of Us-Part II and Ghost of Tsushima, and then the arrival of PS5 in christmas, the generational renewal of its successful PS4.

“we will Develop our strategy of global events in 2020 to participate in hundreds of events to consumers around the world. Our focus is to make sure that the fans feel part of the family the PlayStation, and have access to play your favorite contents. We have a lineup of fantastic titles coming to PlayStation 4, and with the upcoming launch of the PlayStation 5, I really look forward to a year of celebration with our fans”.

In this way, the PlayStation not attend for the second consecutive year at E3, despite being an event with utmost importance in the history of the brand, attending since its first edition in 1995, where they announced the price and details of the first Sony console.

After 24 years attending the E3, PlayStation will not go to the fair for the second year in a row

Although they have not entered into the details of why you do not believe that the vision of the E3 2020 is correct in relation to their plans, since a couple of years ago the event has focused on open to the public and the influencers, by subtracting prominence to the press, and according to announced the ESA in September of last year, sought to “reinventing the E3 expo 2020 to attract more public,”, looking to receive 10,000 visitors over.

This is undoubtedly a blow for the fair, and more in the year of launch of the long-awaited new console from Sony, PlayStation 5, news that comes after the serious filtration data of more than 2000 journalists, and youtubers, which did much damage to the image of the organization and the fair. Still there will be waiting to find out if Sony held an event before, during, or after of the celebration of the fair, which will be from 9 to 11 June.

As has already occurred in the past year, it is more than likely that both Nintendo as Microsoft yes go to E3 in 2020, although since a few years ago Xbox celebrates your event outside of the Convention Center, in the Microsoft Theater, just a few metres away, in a manner similar to another company like Electronic Arts, which also came out of the fair from a few editions, but that organizes your event EA Play a couple of days before the start of E3. 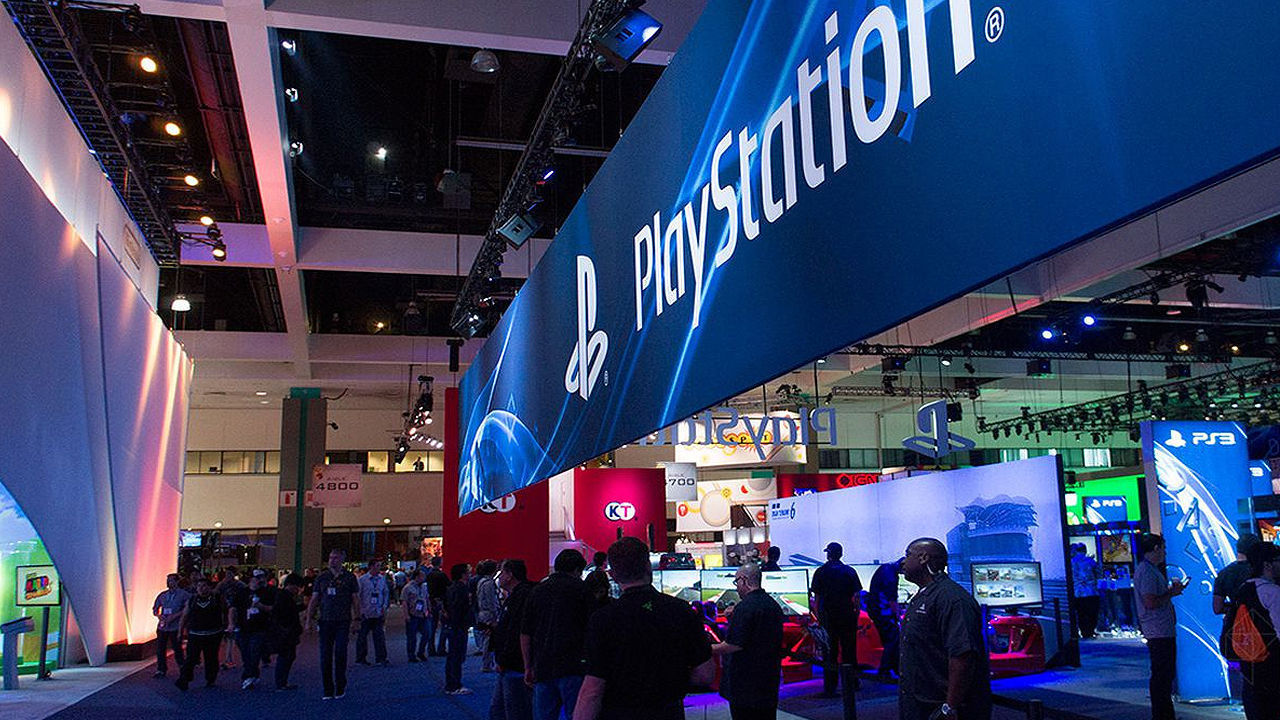