Confirmed the duration of ‘Spider-Man: Far from home’: the Marvel Universe as we know it will end up to 3,000 minutes exact 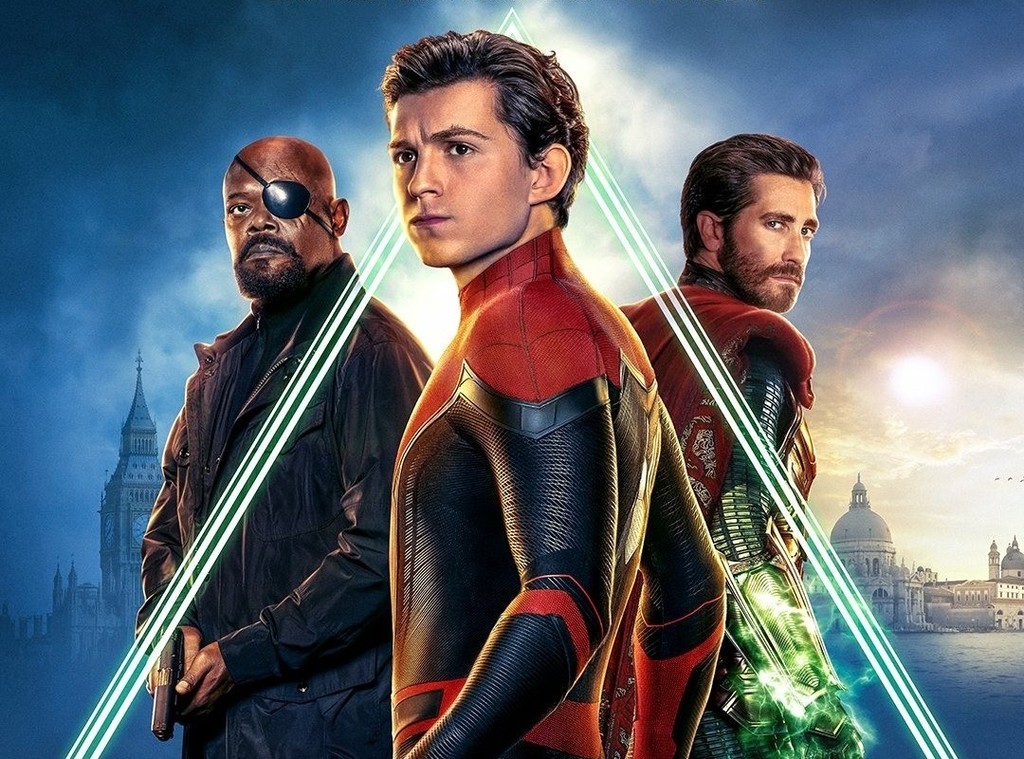 With ‘Avengers: Endgame‘ is still in theaters and set to exceed the record-breaking box office of ‘Avatar‘ (thanks to a re-run with unpublished material), comes another news related to the Marvel Universe that will draw a smile on the faces of the fans. It has been desvelado officially the duration of the ‘Spider-Man: Far from home‘: 129 minutes.

therefore, all the movies of the MCU is exactly a total of 3,000 minutes. It is confirmed in this way a surprising theory on the Internet that linked the cumulative length with the popular phrase of ‘Endgame’ which says the daughter of Tony Stark: “I want You to 3,000“. Missing only 129 minutes to get to that number and that is just the time that we will be sitting in the cinema to see the new adventure of Peter Parker.

Look at the total run time for all the MCU movies. “I love you 3000”. Can’t cope… #AvengersEndgame pic.twitter.com/A6nj6bGaNd

Although Marvel Studios has shown a great vision to orchestrate the history of your universe, by intertwining the development of various franchises to reach that final feast that has been ‘Endgame’, it seems clear that, simply, have taken advantage of the opportunity that has given them the chance. Lack of knowing what time it is realized and if they have had to extend or shorten the footage to reach that number.

'Avengers: Endgame': we resolve all questions about the end of the movie that has changed everything in the Marvel Universe

In fact, the writers of ‘Avengers: Endgame’, Christopher Markus and Stephen McFeely, already awoke the source of the phrase and did not aim to pay tribute to all the MCU. Interestingly, it was an occurrence of the sons of Robert Downey Jr.; the original dialogue that was written in the script was simply something like “I love You heaps” (“I love you tons”).

One of the extras that will incorporate ‘Endgame’ in his return to theaters is a new teaser for ‘Spider-Man: Far from home’ in their end credits, thus complying with the tradition of the MCU. An added bit interesting, in principle, since the 23rd production for Marvel Studios, will be premiered very soon: the July 5. The real mystery is: what will come in Phase 4? 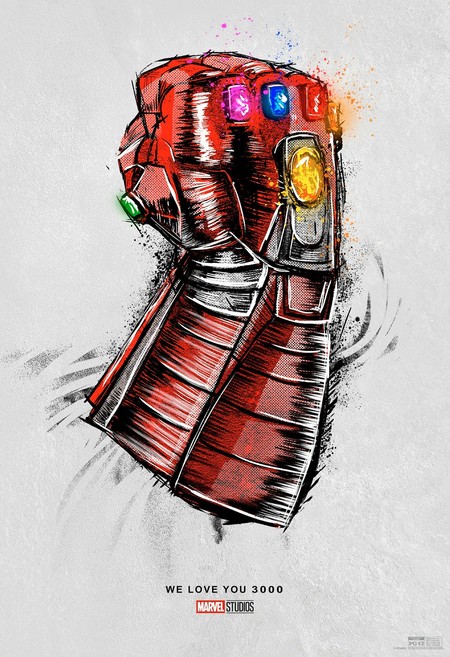 Spider-girl, Punisher, Venom, and Thanos Avenger: what is the multiverse in Marvel and what it may imply for the future of the MCU

'Spider-Man: Far from home': new trailer with spoilers of 'Avengers: Endgame' and Jake Gyllenhaal as a surprising Mysterio

–
The news Confirmed the duration of ‘Spider-Man: Far from home’: the Marvel Universe as we know it will end up to 3,000 minutes exact was originally published in Espinof by Juan Luis Caviaro .

Confirmed the duration of ‘Spider-Man: Far from home’: the Marvel Universe as we know it will end up to 3,000 minutes exact
Source: english
June 26, 2019