Confusion about a possible PC version of Red Dead Redemption 2

Some in the media assumed that Rockstar denied is definitely the version.

Some alleged statements from Rockstar denying that Red Dead Redemption 2 get some time to PC have emerged in several media, but this is a bad translation of the Italian.

For a retransmission of Multiplayer.it, the middle question if it will ever come to PC -is released on October 26 on PlayStation 4 and Xbox One – and developers respond “no, it’s for PS4 and Xbox One,”, while a bad translation has led to understand by “that will never come to PC”. For the moment seems not planned, but it is far from being a denial.

We have received a correction by another Italian member on https://t.co/puzBD8nkJG‘s Q&A about the PC version of RDR2 that is making the rounds. This is what the interviewer meant: pic.twitter.com/m05GxnjekZ Red Dead Network (@RedDeadNet) September 20, 2018

below you can see the full video.

Grand Theft Auto V was first released on consoles -in 2013- and PC did in 2015. However, it is true that the first Red Dead Redemption has not come to PC.

If you want to know more details, yesterday we posted new impressions the ambitious game Rockstar. 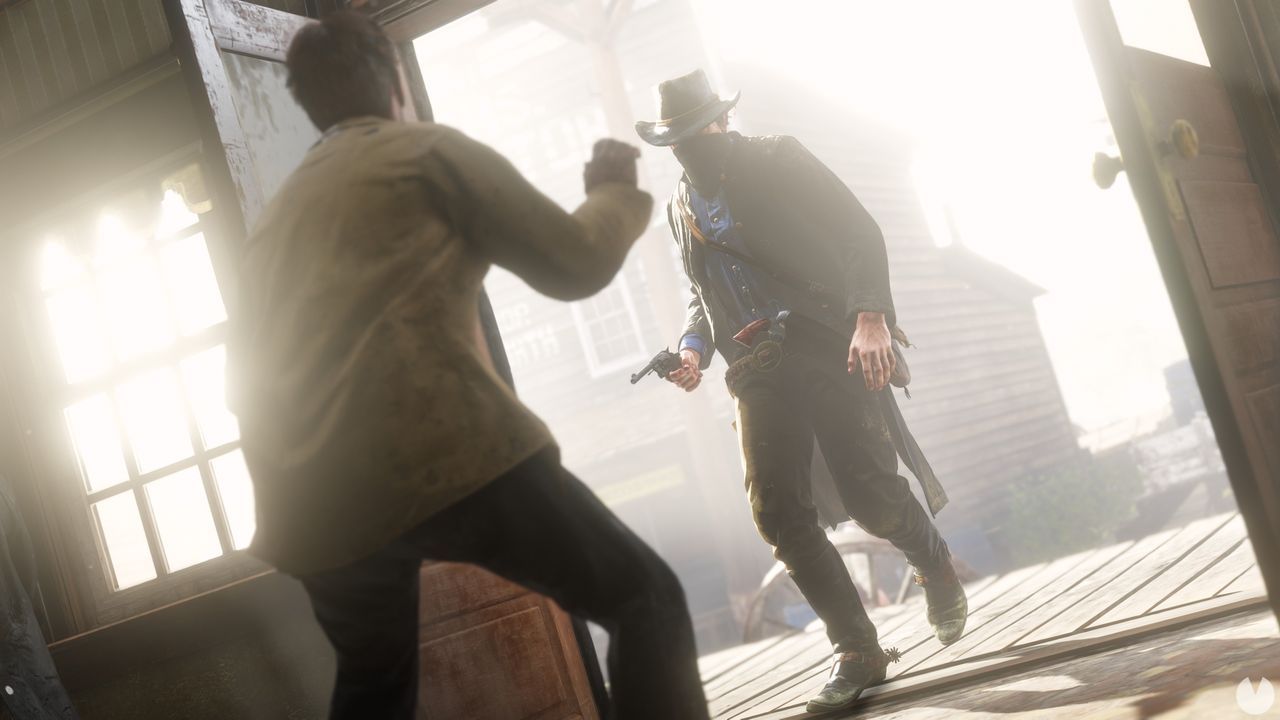