by Making use of Unreal Engine 4, the author has shown their progress on a new video; plan to another two years of work.

In charge of the project find the user Thanaclara, which has not hesitated to share the progress of this Star Wars: Rogue Squadron HD in a new video. You can enjoy it below, where it shows Luna Jade:

Plans to work another two years in this remake

The video makes use of audio from the original game, that will create without doubt a feeling of genuine nostalgia for the players who enjoyed the title in the 90’s. In addition, minimap so that we can target in these scenarios own of an adventure of Star Wars.

we also another video that showed in the past year, located at Corellia:

In his time, from DSO Gaming interviewed Thanaclara, who offered more information on this Star Wars: Rogue Squadron HD. The goal is that this new version includes all the levels from the original game. The past month of April, Thanaclara had already spent two years dedicating their efforts to this ambitious project, but you have “two years of planned” work.

you Can be the day of the updates that is taking in the Reddit of Star Wars: Rogue Squadron HD, the following link. 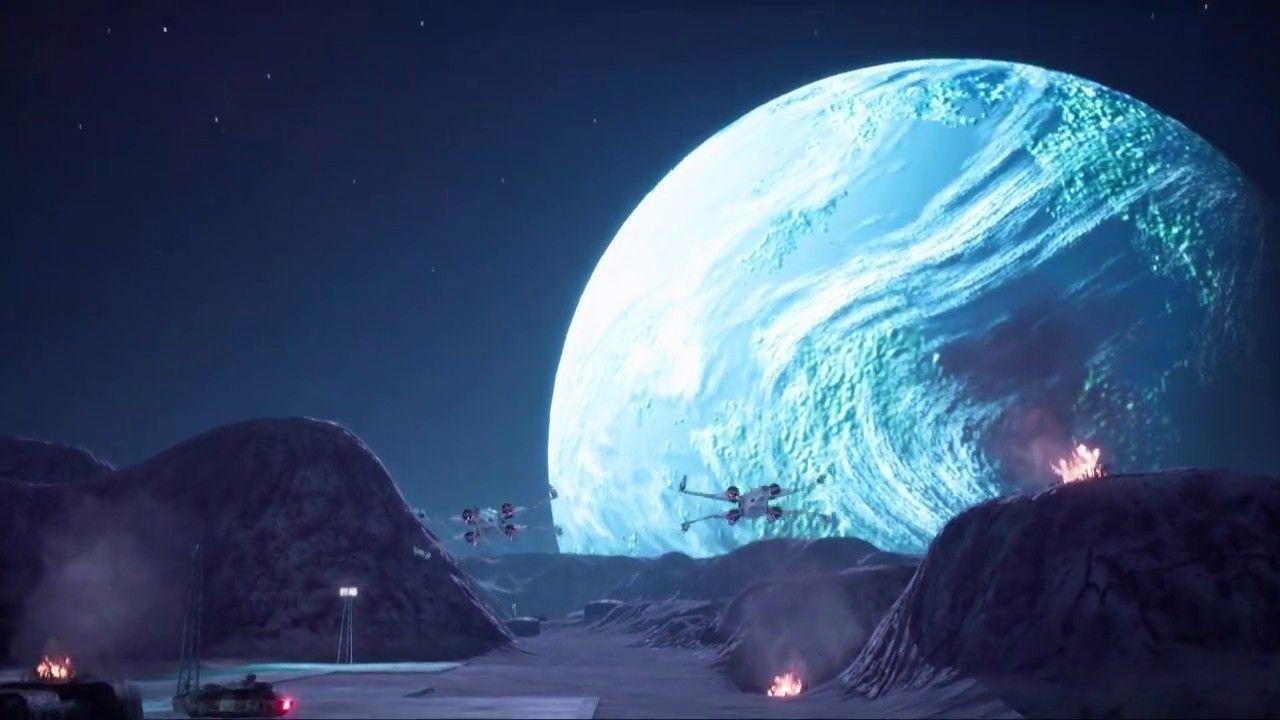 Download Best WordPress Themes Free Download
Download Premium WordPress Themes Free
Download Nulled WordPress Themes
Download Premium WordPress Themes Free
free online course
download micromax firmware
Download WordPress Themes
lynda course free download
Continues the spectacular remake of Star Wars: Rogue Squadron
Google already allows you to do a manual backup of your device in the cloud with ADB, we tell you how
At the beginning of the last month of August, through the page of issu...
Youtube for Android TV finally let us manually choose the quality of videos
Youtube for Android TV has been recently updated. On the Sony tvs has bee...
OnePlus is left an internal tool on their phones able to get root
Twitter user Elliot Alderson, a name borrowed from the protagonist of the...
Logos and images to your profile Whatsapp by the International Women’s Day 2020
demonstrations feminists will be playing again this Sunday, March 8th in a...