It launches on the 27th of August, and combines action with supernatural abilities in a particular building style ‘metroidvania’ that modifies its appearance.

505 Games and Remedy Entertainment have shown the launch trailer of Control, which is put up for sale the 27 of August on PC, PlayStation 4 and Xbox One.

“Set in a world that is unique and in constant change that juxtaposes the reality of the family with the strange and unexplained, Control is an action and adventure game in third person that combines the characteristic game shooter of Remedy with supernatural abilities,” says the editor.

“After a secret agency in New York is invaded by a threat from another world, players assume the role of Jesse Faden, the new director struggling to regain control. This experience, sandbox, with the engine Northlight, challenges players to master a combination of supernatural abilities, equipment modifiable environments and reagents while struggling through the deep and mysterious worlds that Remedy is not recognized”. 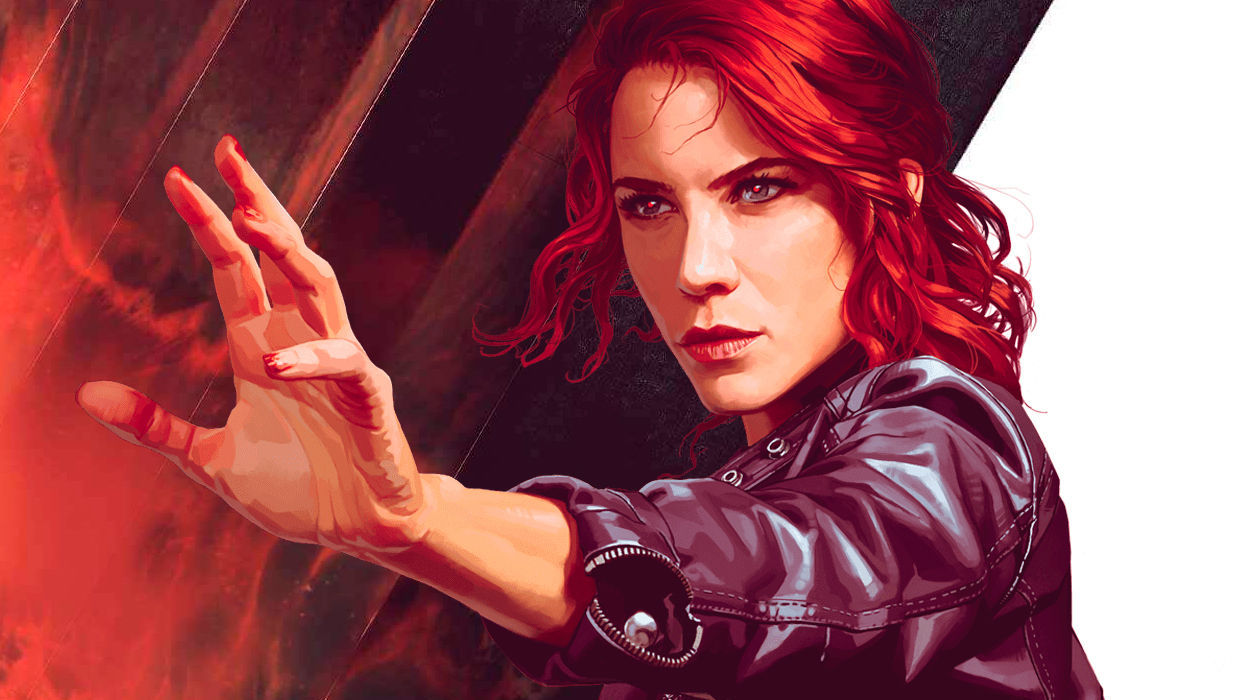