It launches on the 27th of August and will combine gunplay with supernatural skills of the protagonist.

505 Games and Remedy Entertainment have shown new images Control that are ahead of what we see in the E3 2019.

The screenshots have a mission outpost, near the end, which will be presented at the fair in Los Angeles. we Can see new characters, enemies and new environments.

Control will be available on the 27th of August on PC, PS4 and Xbox One. You can learn our impressions here. In history, the Federal Bureau of Control -where research matters paranormal – suffers a security breach. This allows a threat from another dimension to invade this building, and remove or possess all of its employees. Players will enjoy in Control of greater freedom playable, at the time that they put into practice the skills of Jesse Fade, the protagonist. 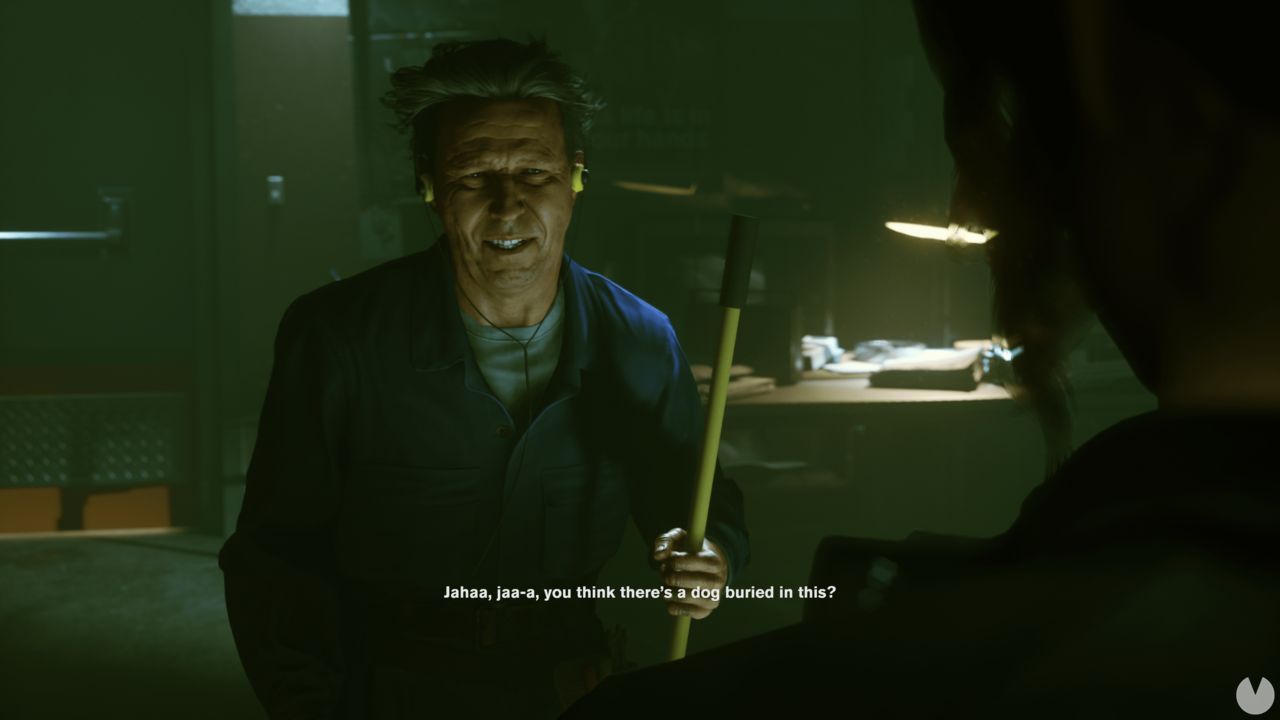 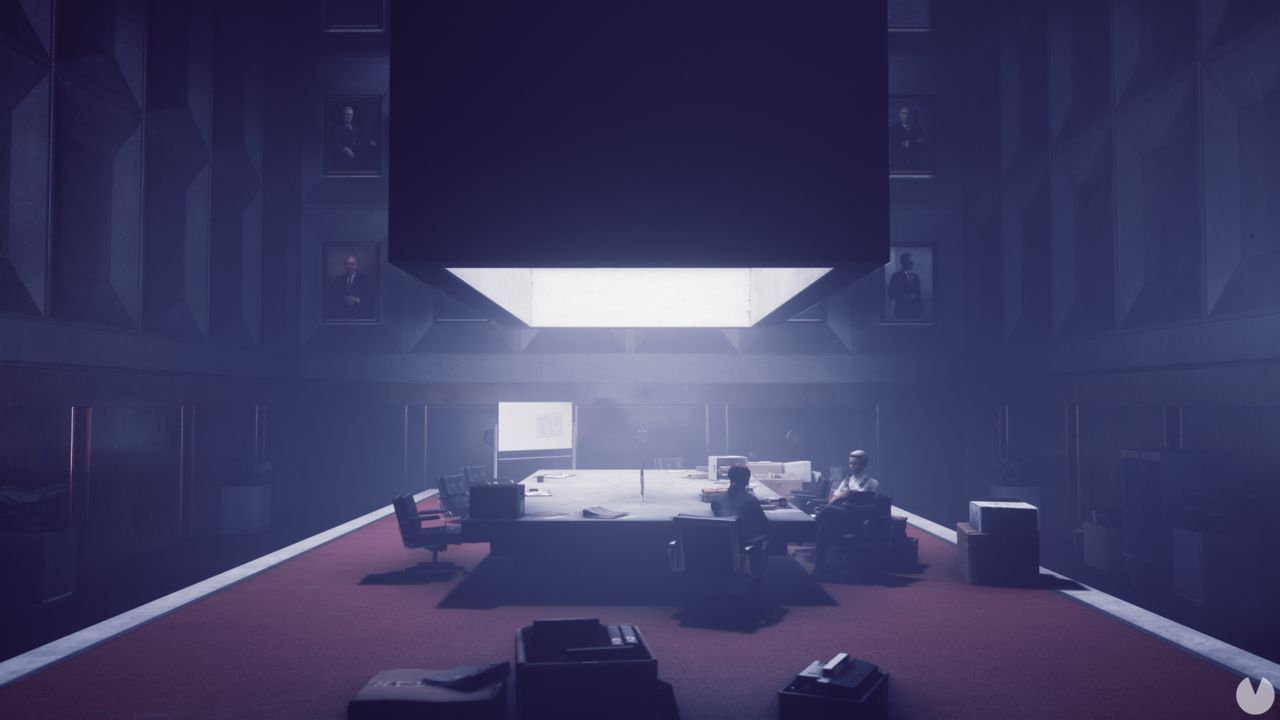 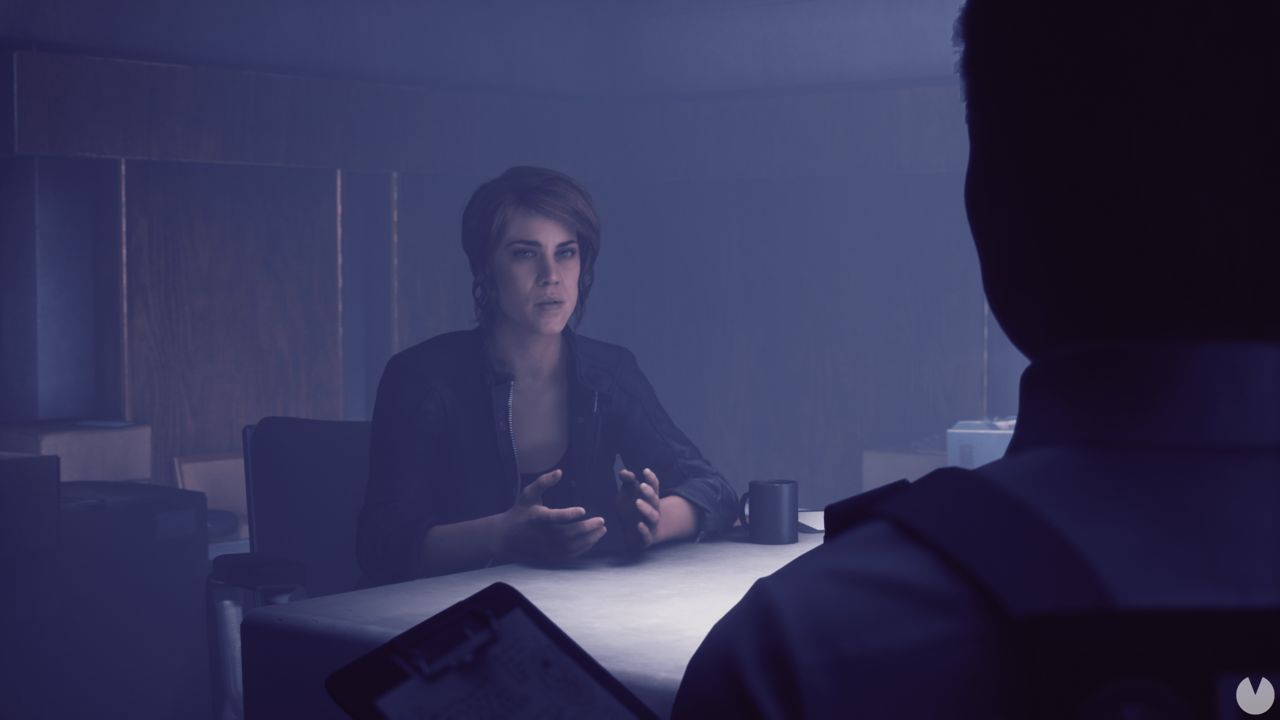 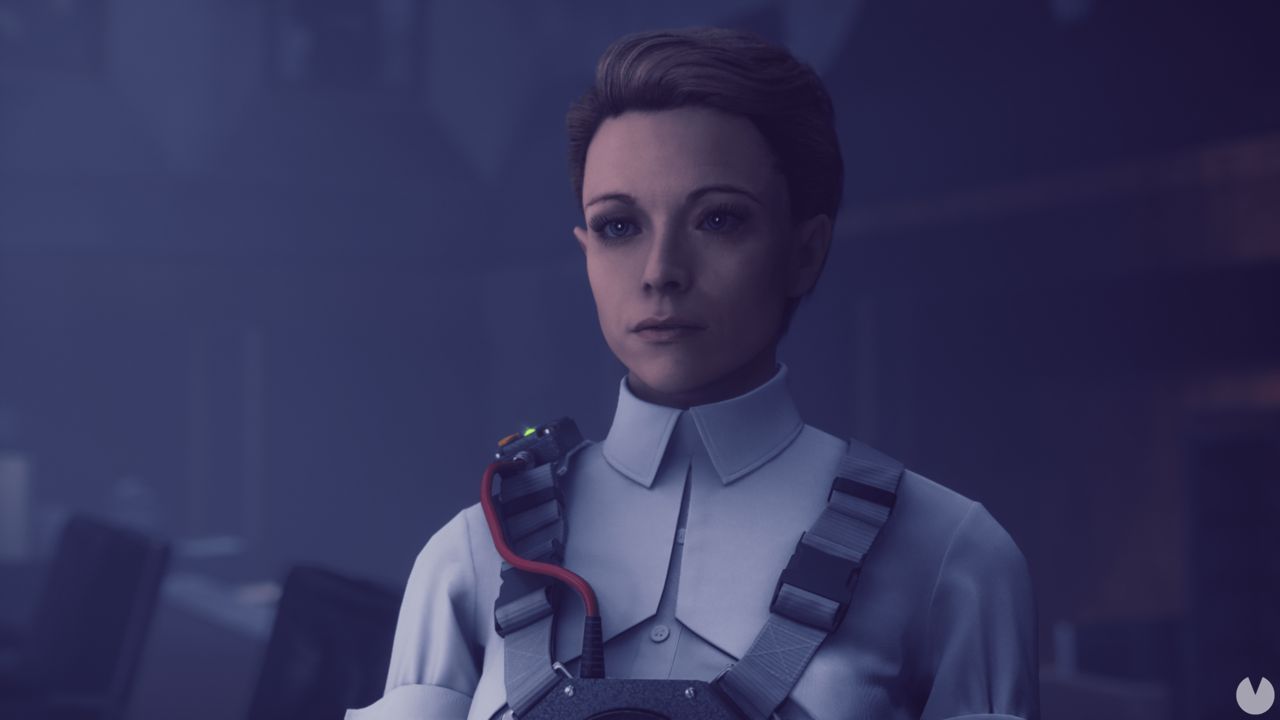 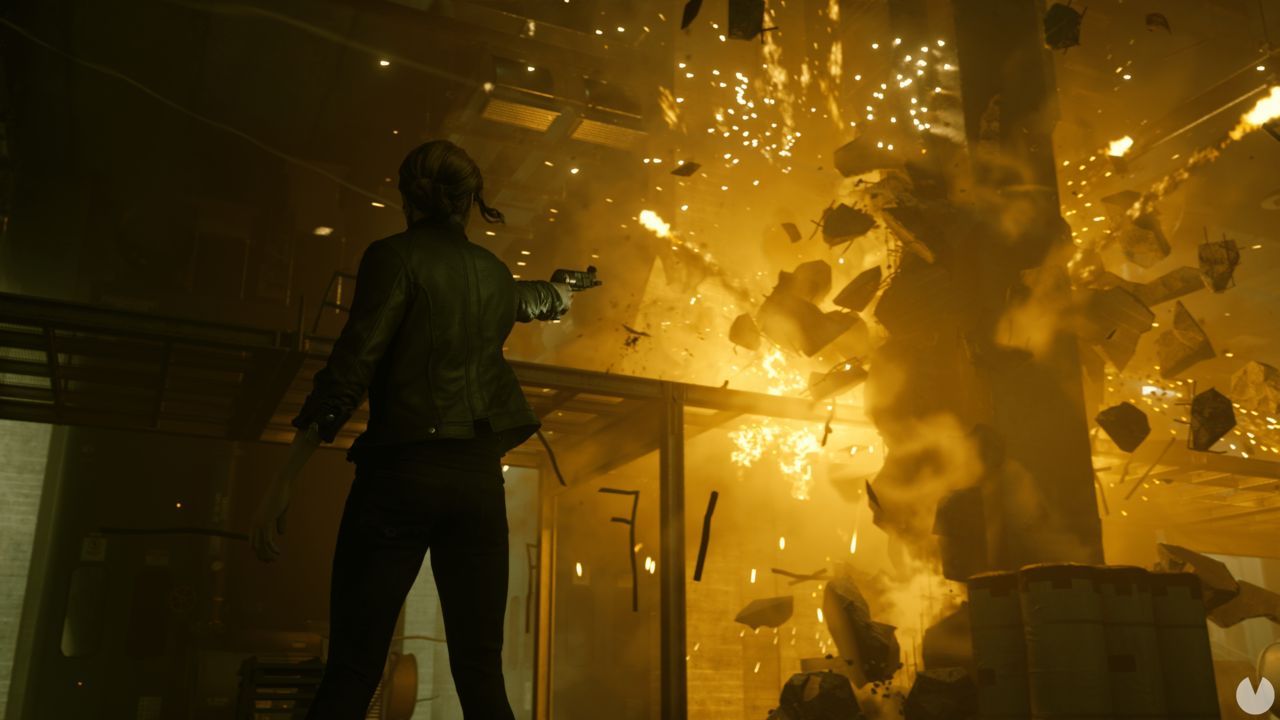 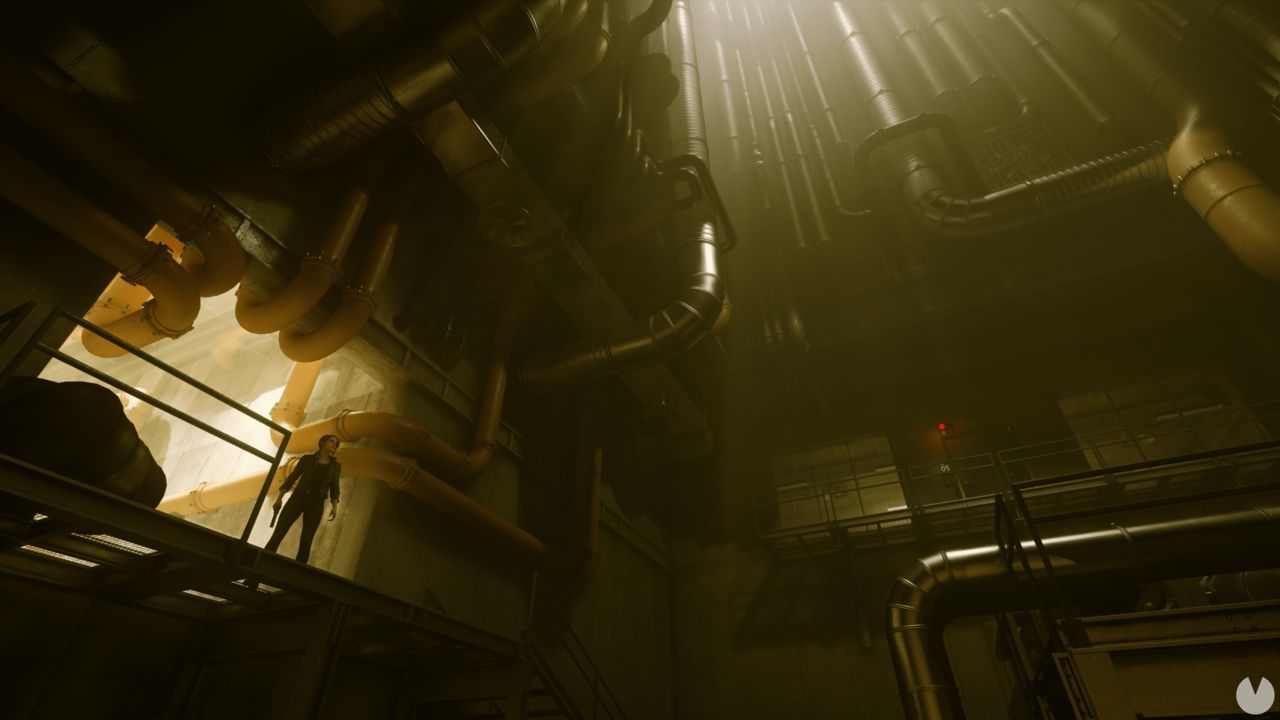 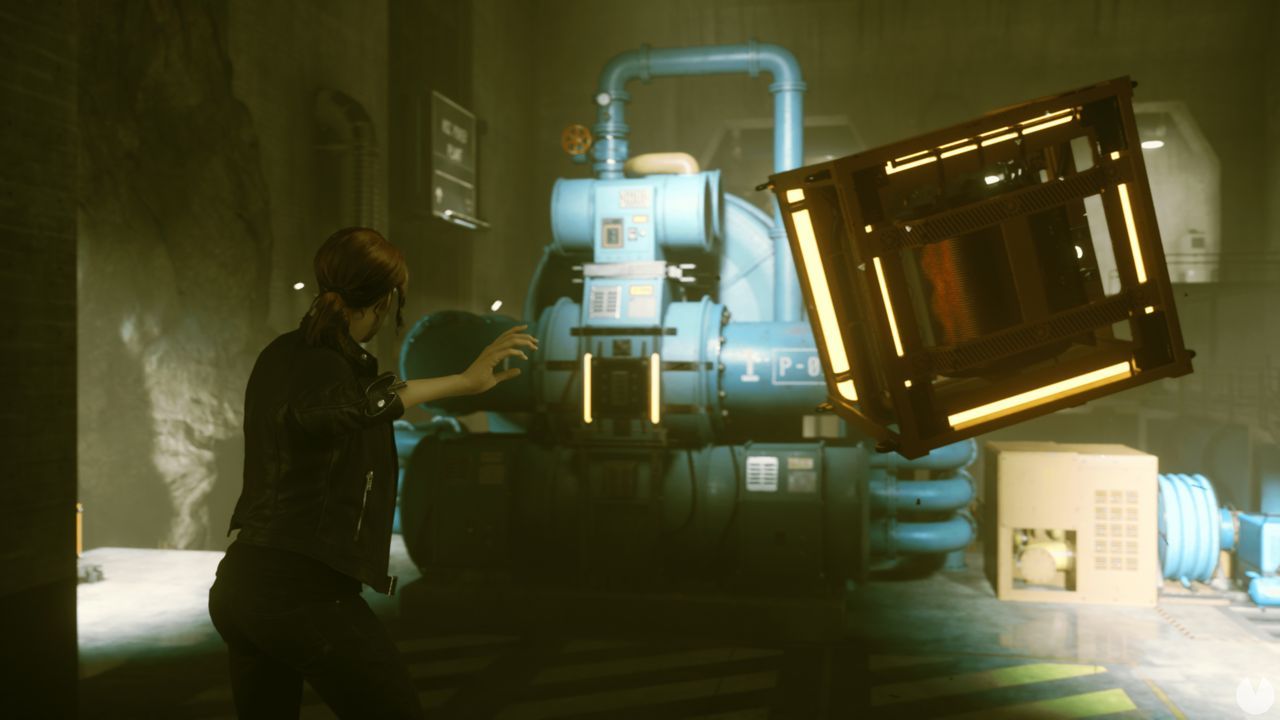 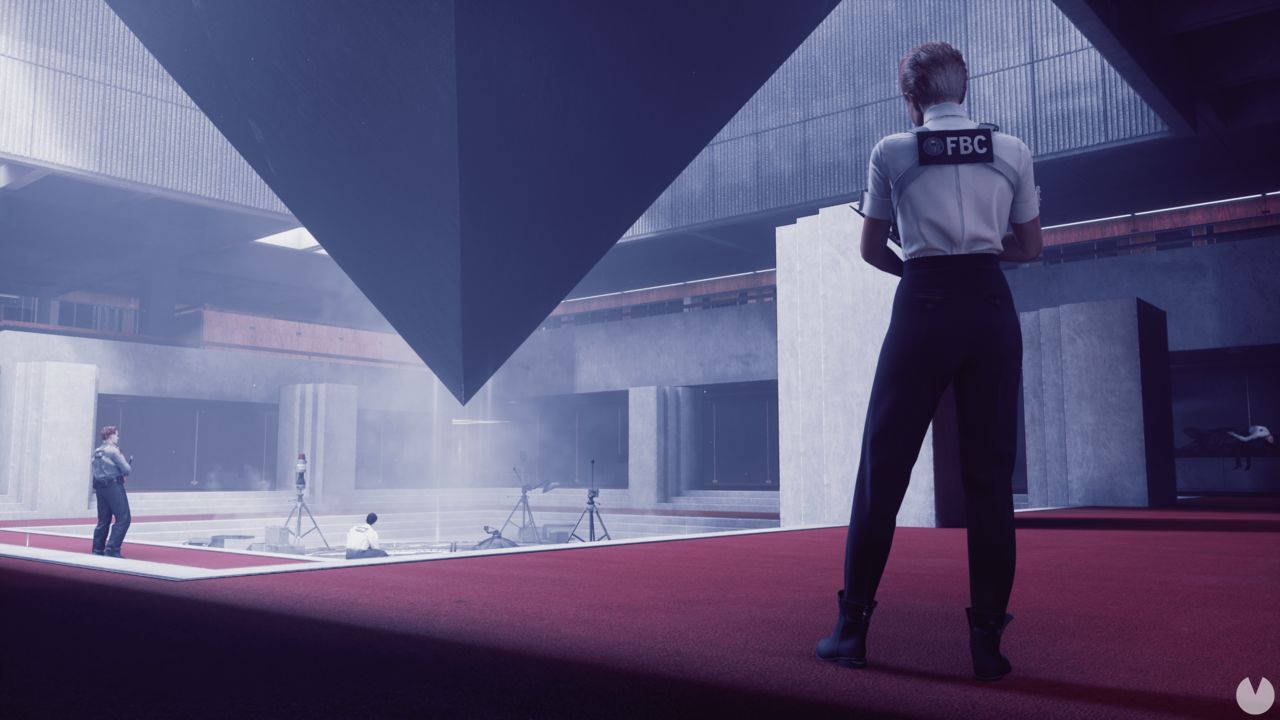 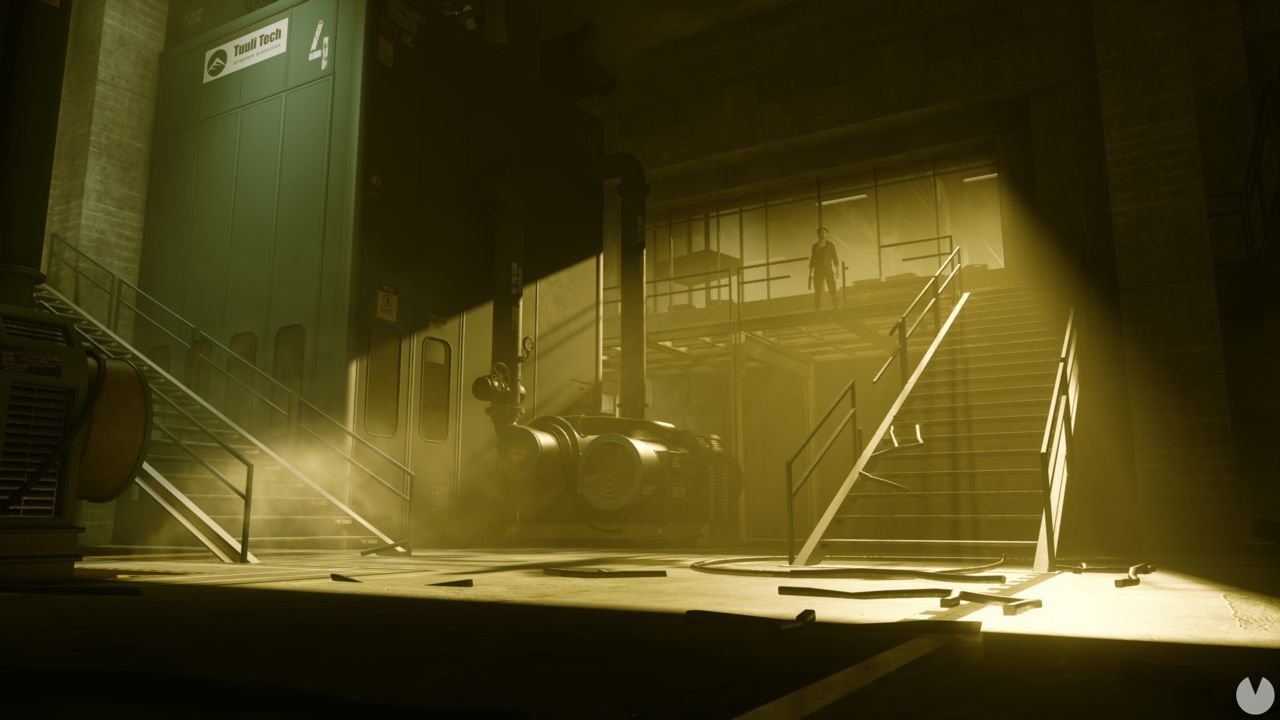 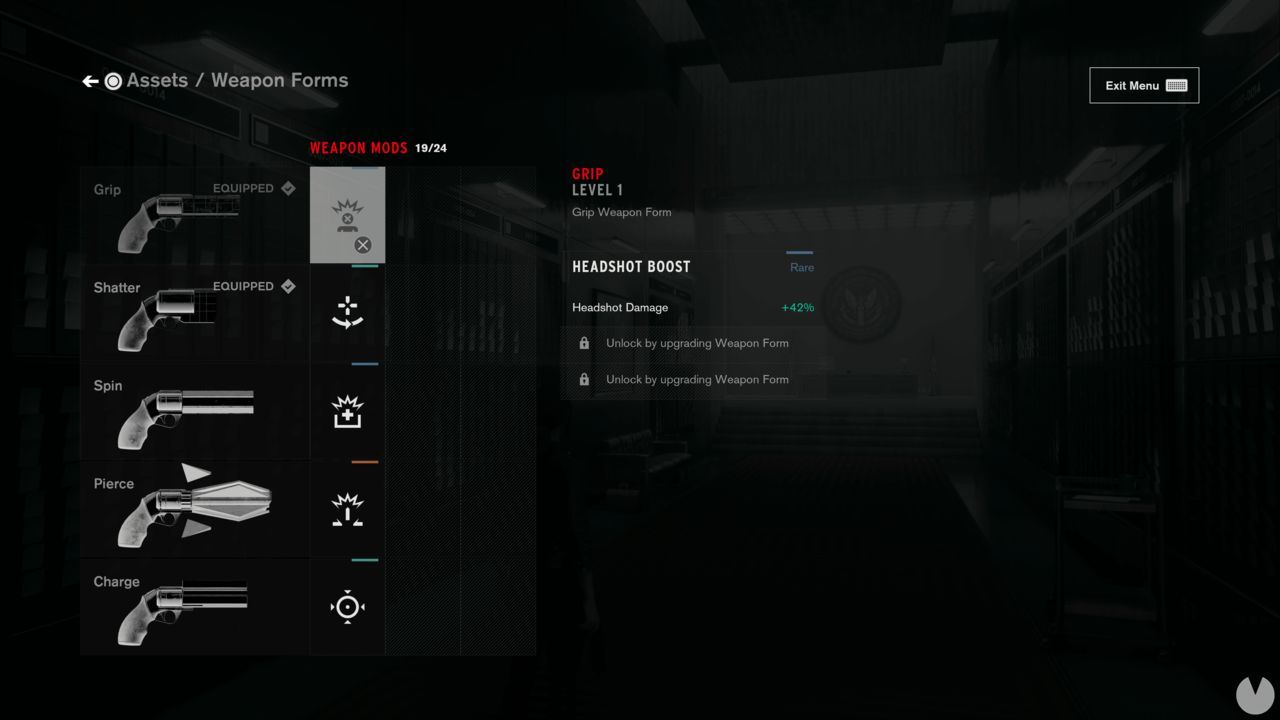