Integrates a display and the control.

PlayStation Classic was launched a month ago, and is a miniature reproduction of the first PlayStation. This reduced size has allowed a fan of the modifications of consoles convert your appearance in a portable console.

The user of Twitter NIWAchannel has posted pictures of his modification, and the LED screen is not exactly what more space it takes, but the control placed on the side. The design is not exactly the most minimalist, but well preserved the original appearance.

PlayStation Classic was put on sale last December 3 at a recommended price of $ 99.99-but has already lowered its price-, and includes 20 games and two controllers. Since its troubled launch, with bugs in the emulation, PlayStation Classic has not been free of criticism. sales in Japan were lower that obtained by its competitors: miniature reproductions of the NES and Super Nintendo managed to sell off 260,000 and 340,000 it units in their respective launches.

From Vandal, we noted that the list of 20 games that includes the console is a number “small” and is not “all representative than we would have liked”. In this sense, it seems that Sony already pointed out that he had “big plans” for the catalog, based on the analysis of software that is made to the console. 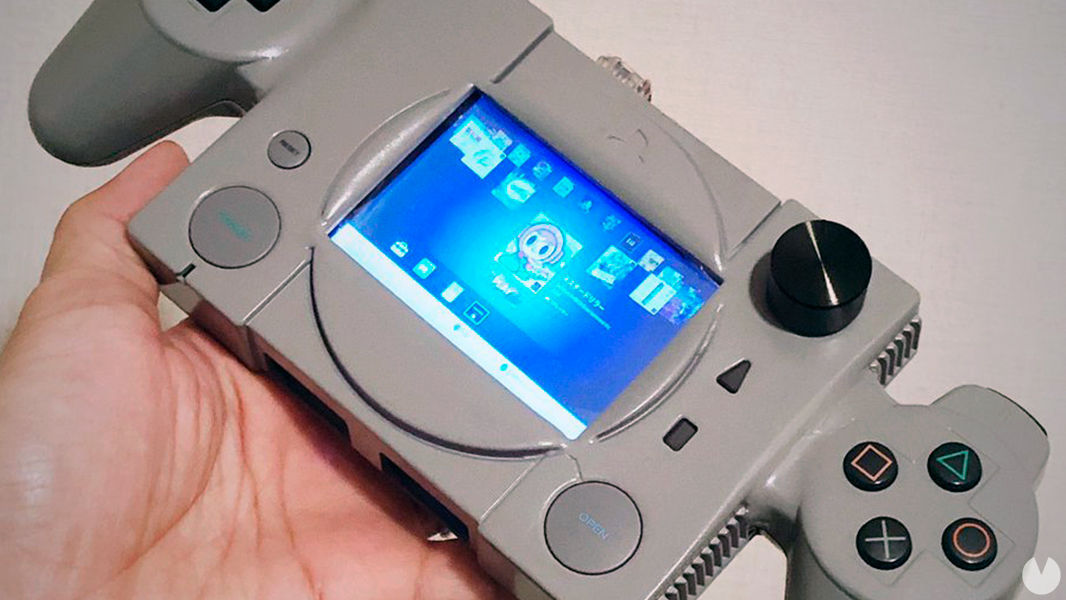 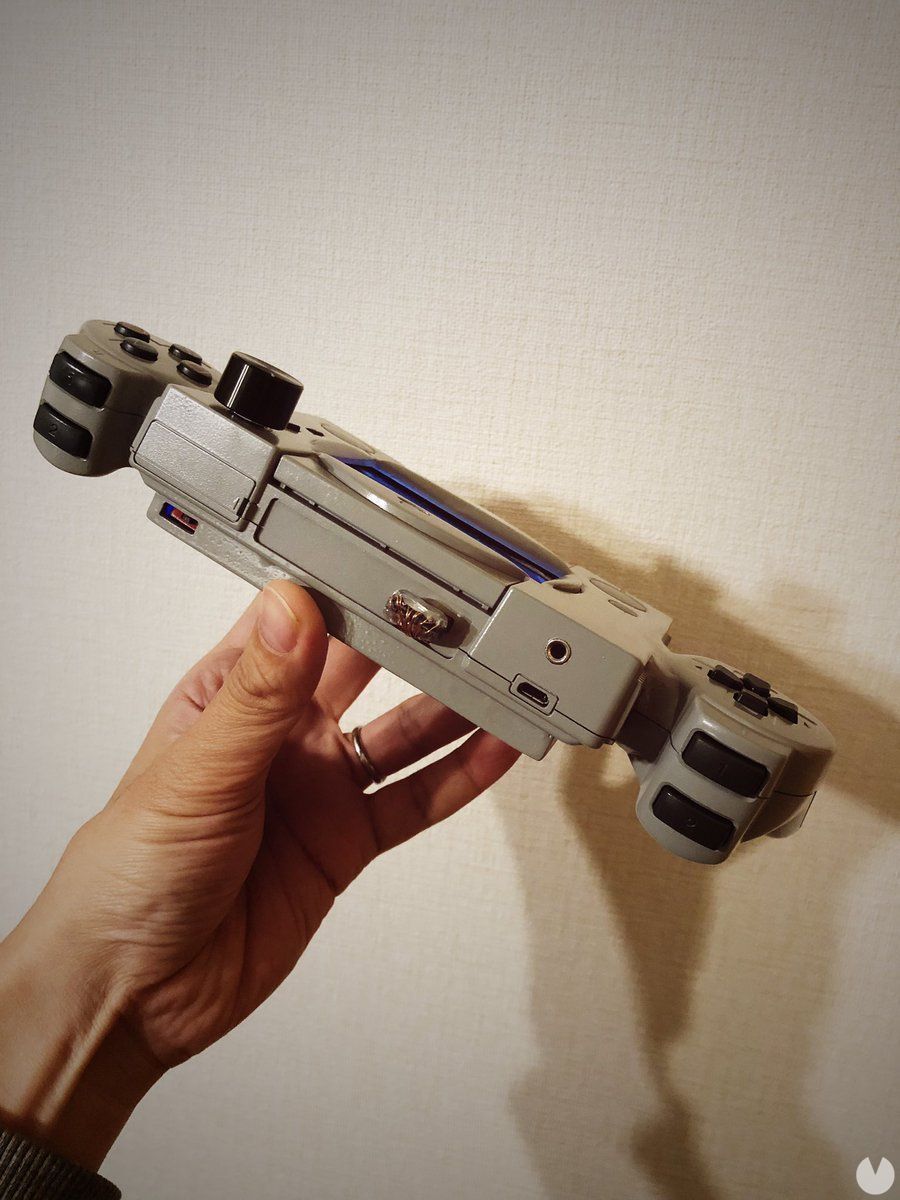 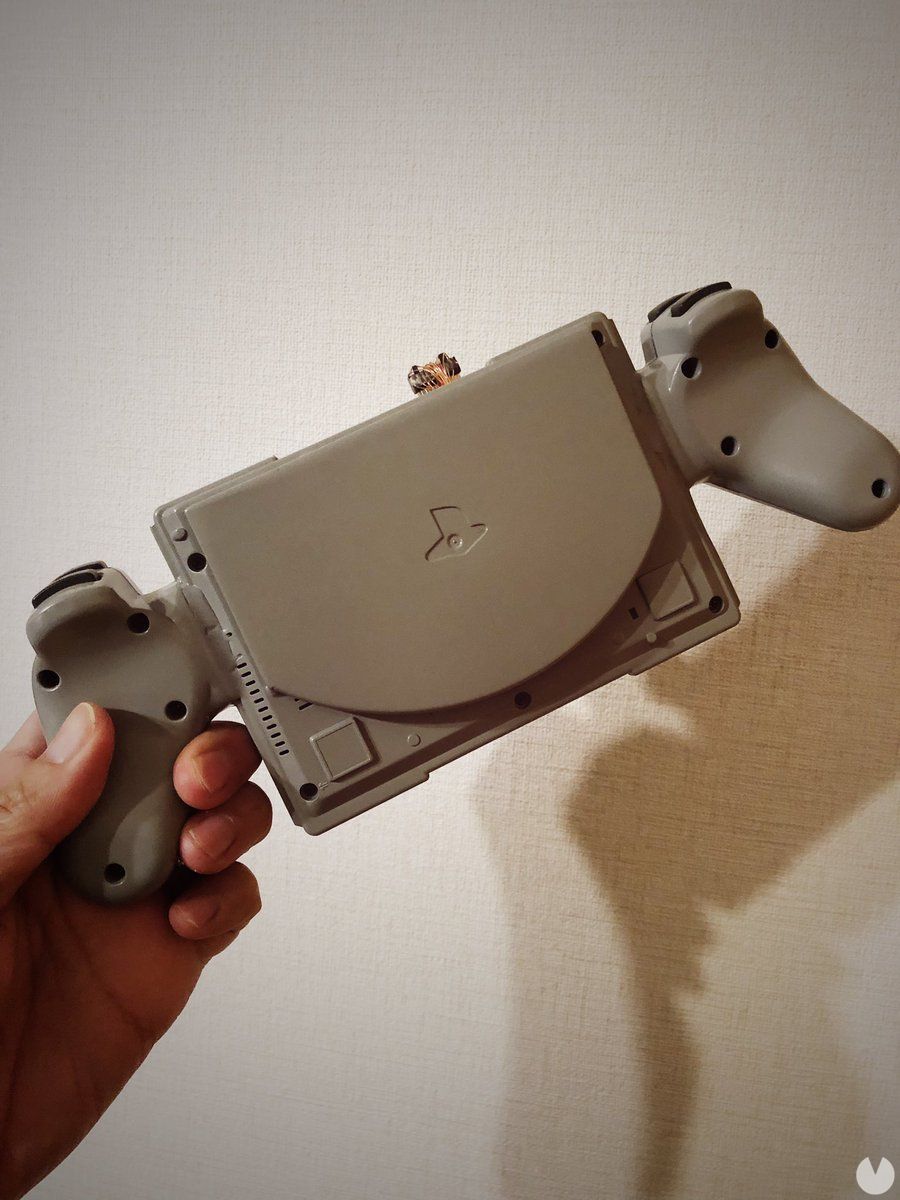 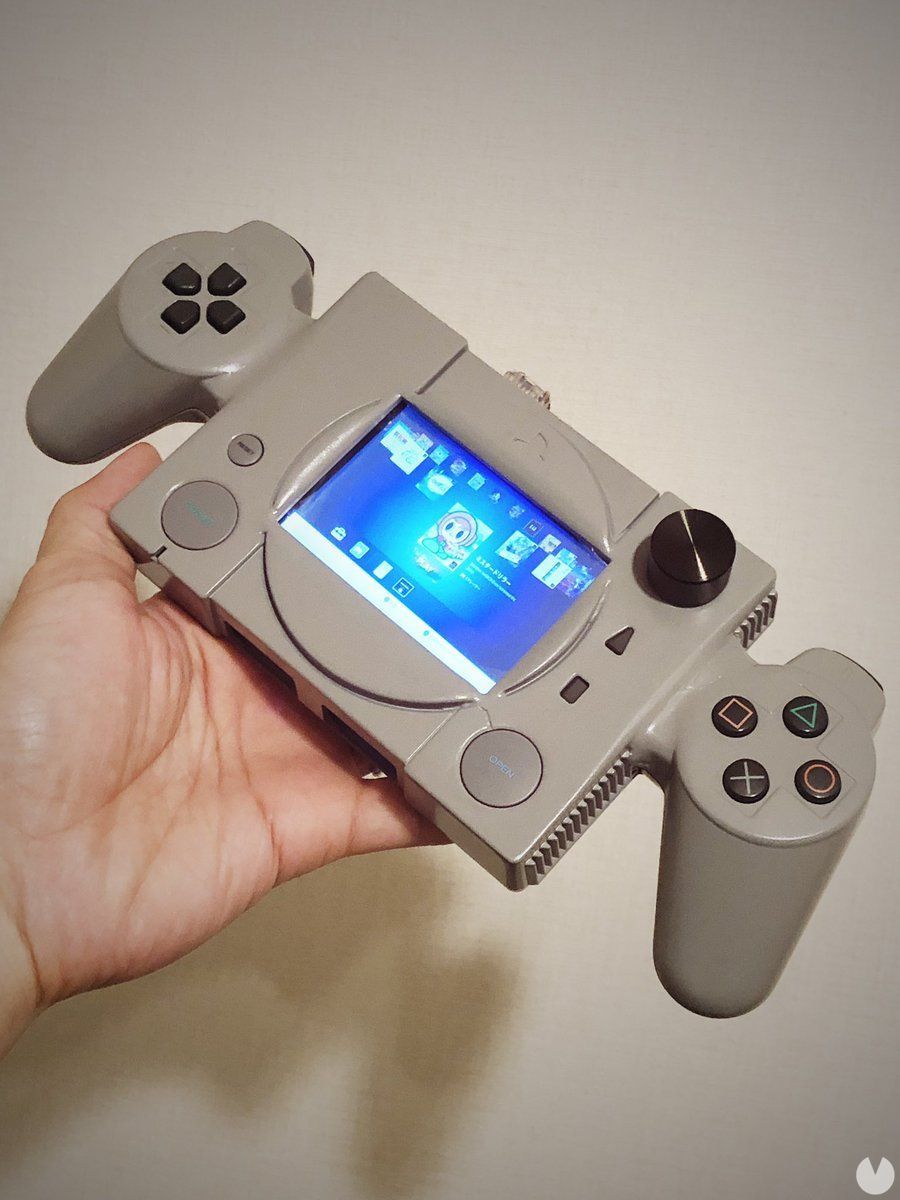 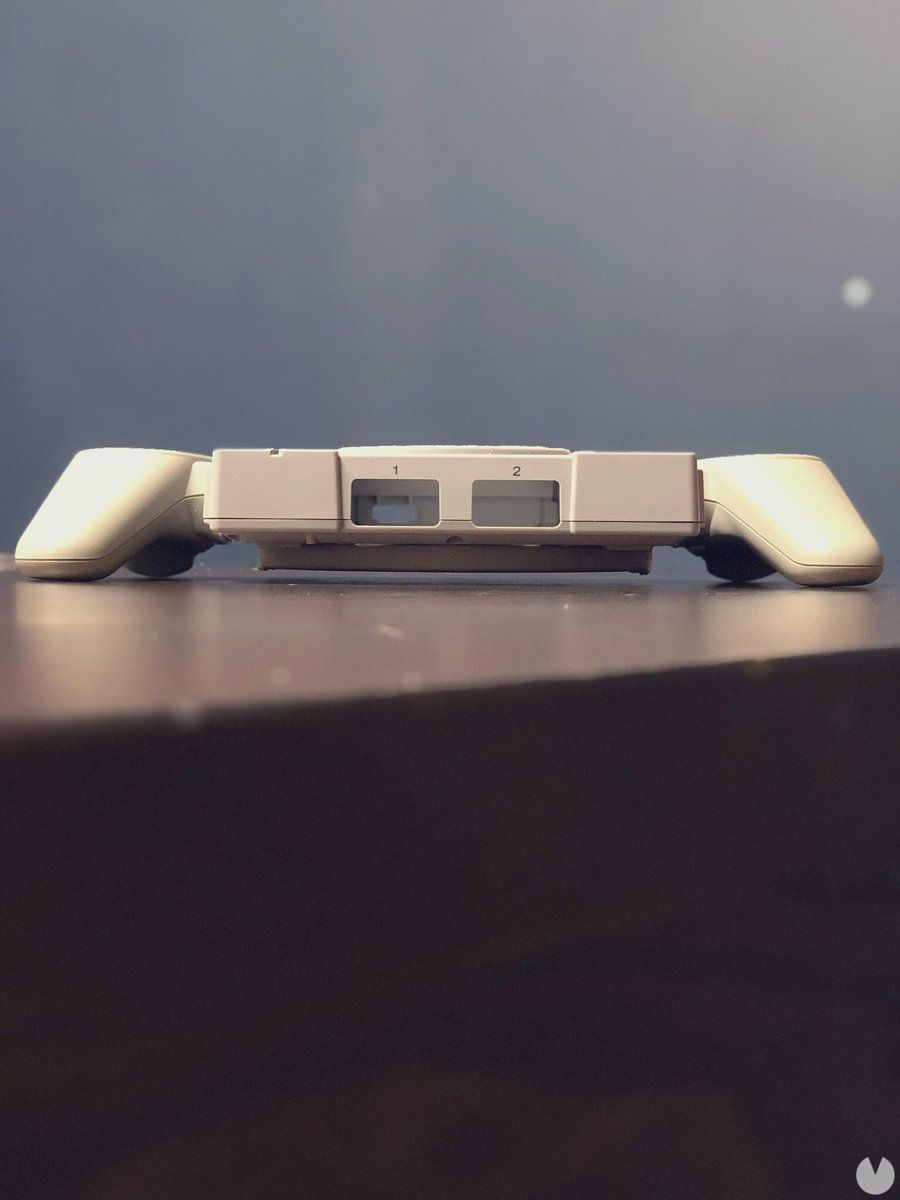