Coppola prepares an ambitious return: the filming of ‘Megalopolis’ this year 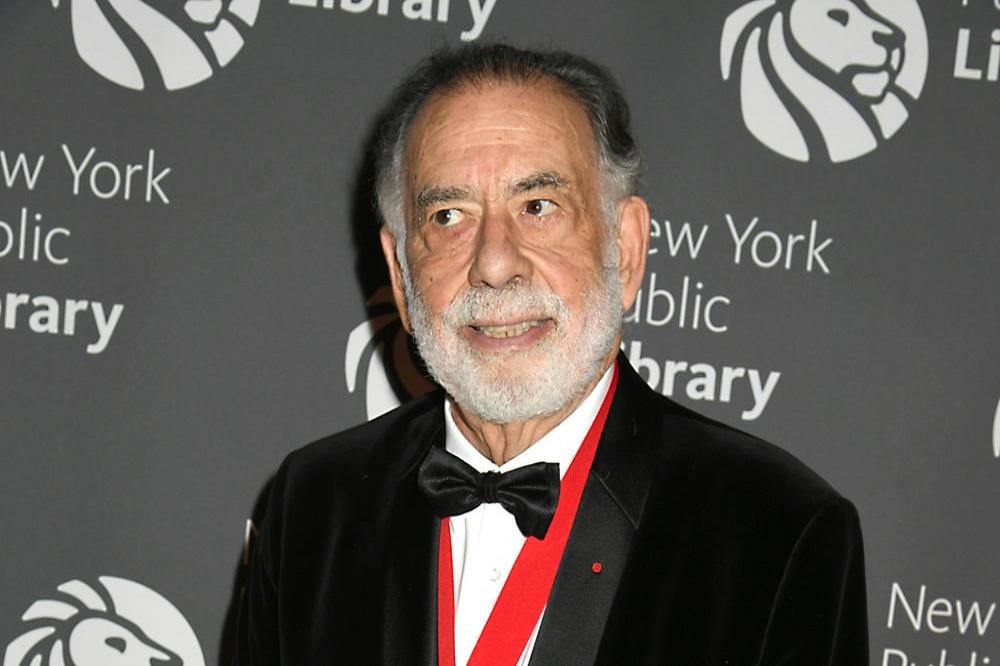 Leaving to one side the experiment of “live-action film”, ,’Distant Vision’, the latest film by Francis Ford Coppola came to the boards was the failed ‘Twixt’, in 2011. Eight years later, the director to be the trilogy ‘The godfather’ prepares its return to cinemas with one of the most ambitious projects of his career.

The best birthday gift for Coppola

finally, a point of meeting 80 years (born April 7, 1939), it seems that Coppola will be able to fulfill one of your big dreams, rolling ‘Megalopolis’ that same year. The filmmaker has revealed to Deadline that the script is ready and has already begun talking with potential stars, among them, Jude Law (for years, heard names like Warren Beatty, Robert de Niro, Paul Newman and Russell Crowe). Coppola leaves these words on the project:

“This year, I plan to start with my old ambition to do a great job using all that I have learned during my long career, starting at the age of 16 doing theater, and it’s going to be an epic of enormous scale, which I have titled Megalopolis.

it Is unusual; it will be a great production with a great cast. Makes use of all of my years of trying to do films of different styles and classes, culminating in what I believe is my own voice and ambition. Does not enter into the production mainstream current, but I have the intention, the desire and, in fact, the courage, to begin production this year.”

The history of ‘Megalopolis’ is set in a New York destroyed and focuses on the efforts of an architect to reconstruct a version of utopian city, facing the mayor. Coppola takes about three decades trying to create this film, so that is excellent news for all lovers of the seventh art that can make it a reality; it will not be what you had in mind originally, it is already impossible, but for sure it will be original and it is worth discovering it.

These are the 80 movies best directed of the story

–
The news Coppola prepares an ambitious return: the filming of ‘Megalopolis’ this year was originally published in Espinof by Juan Luis Caviaro .