Cossacks 3, which was launched last September, Steam, has received an update that introduces new languages, including Spanish. 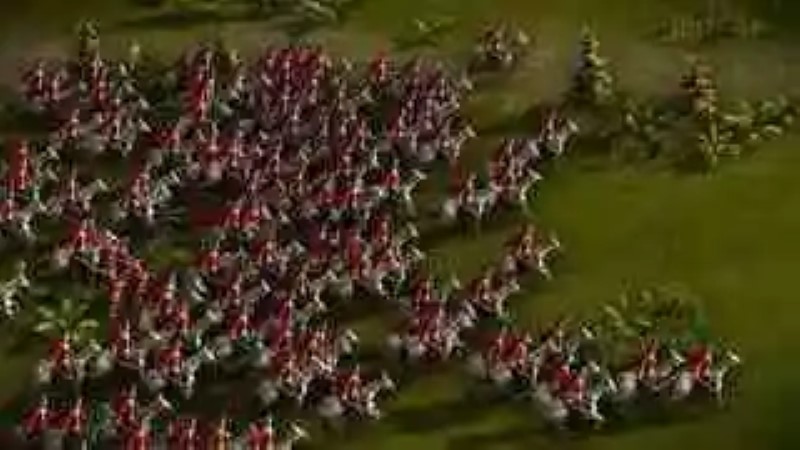 In this installment will face 12 nations, with 70 different unit types in battles of up to 10,000 soldiers on the field of battle. In addition to the troops, the players may use in their strategies also 140 editions historical, develop battles at sea, etc

In this game the users will find five campaigns to a player that go to different points in the story and the possibility to enjoy a multiplayer for up to eight participants. 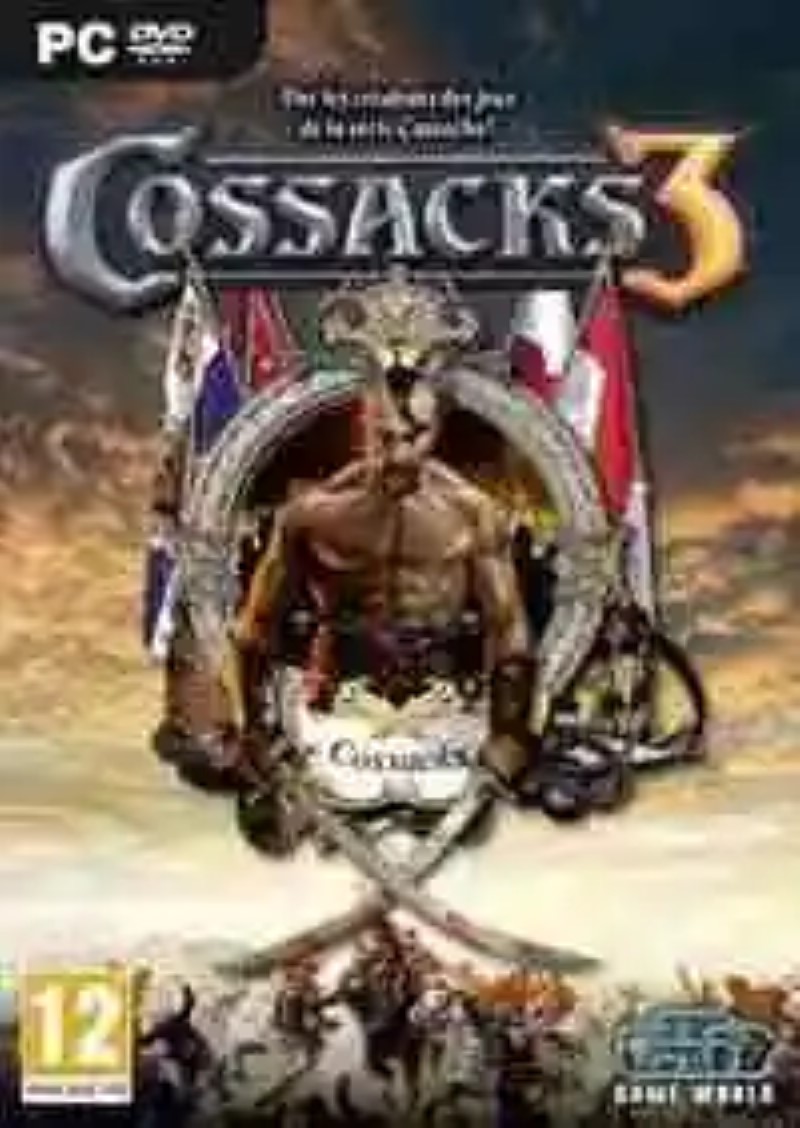 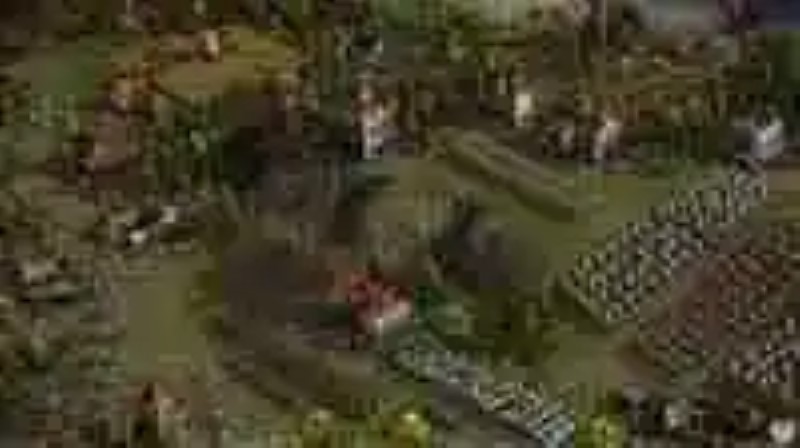 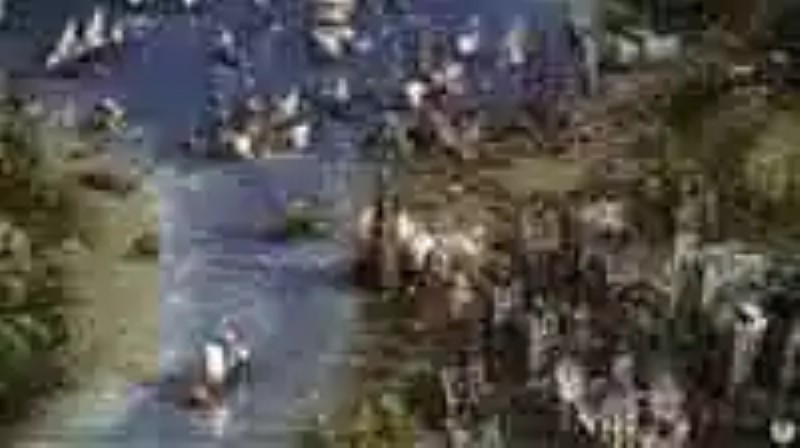 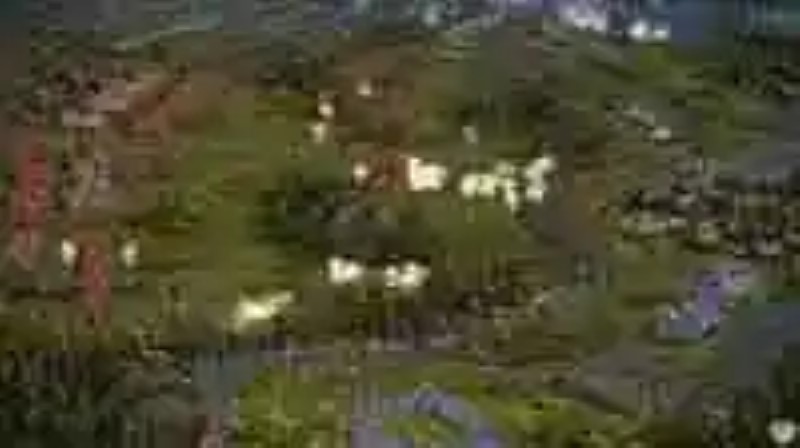