Create an animation in tribute to The Legend of Zelda: Breath of the Wild

Adapts a battle against one of the guardians.

A group of fans has created an animation inspired by The Legend of Zelda: Breath of the Wild that you can see below:

The responsible of the animation are Youyang Kong (animation), Shihan Yuan (music) and Doudou (sound), next to Qianya Yin, who has made him known.

A FAN ANIMATION of Zelda.
I spend about two months on finishing this animation with Youyang Kong. Music by Shihan Yuan, Sound by Doudou.

The video is an homage to the title of Nintendo that bet for a aesthetic own animation asian and shows a considerable production, for what is sure to be appealing to the fans.

In this brief production, we see a spectacular battle between Link and one of the guardians that roam through Hyrule. 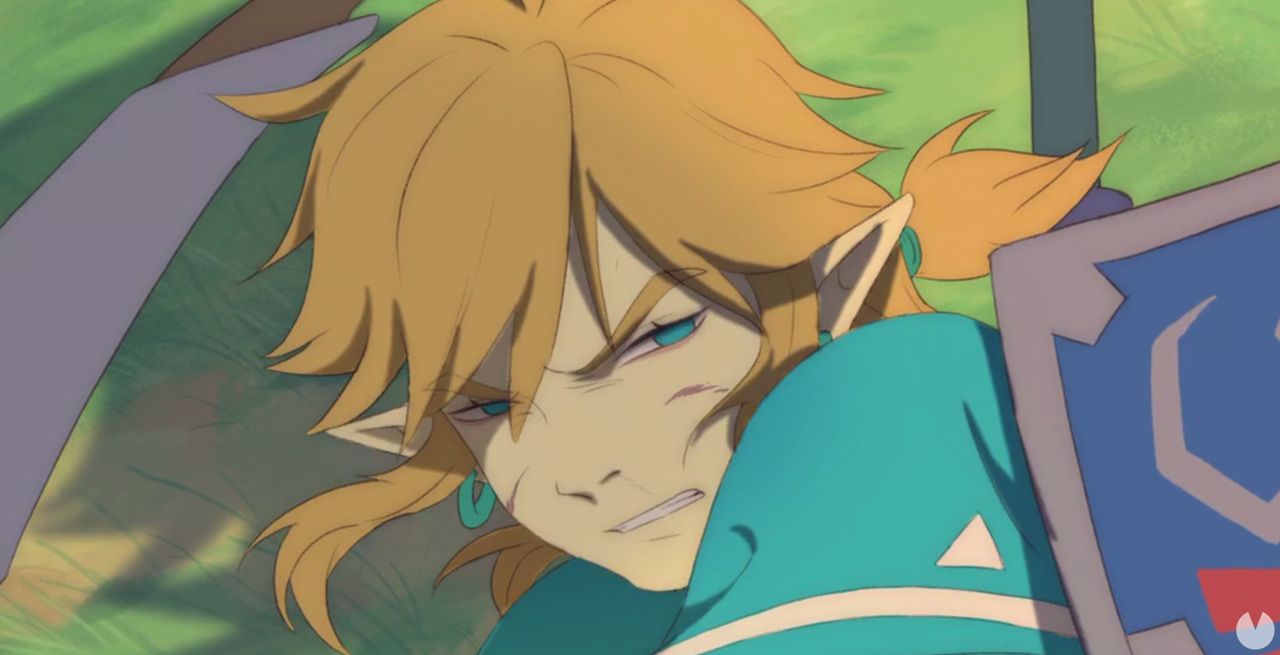 Create an animation in tribute to The Legend of Zelda: Breath of the Wild
Source: english
December 30, 2018