to Be announced this year.

In an update to the official blog, Creative Assembly has confirmed that work on a new game Total War Series that will be announced later. The details are scarce, but it is known that Creative Assembly Sofia is in control -while you have other projects on the go – and that would have already passed one of its first goals.

on the margins of the team of Saga, the team works in Total War: Three Kingdoms and a new pack for Total War: Warhammer II.

The fantasy team has started the preproduction of his new project, it is assumed that is Warhammer III, and is already underway, the capture of movements.

Total War Series: Thrones of Britannia is a title of real time strategy saga Total War seeks to focus on historical periods that are more concrete and detail even more its setting. The video game will take us back to the 878 d.C, when it ended the invasion viking tour of britain. 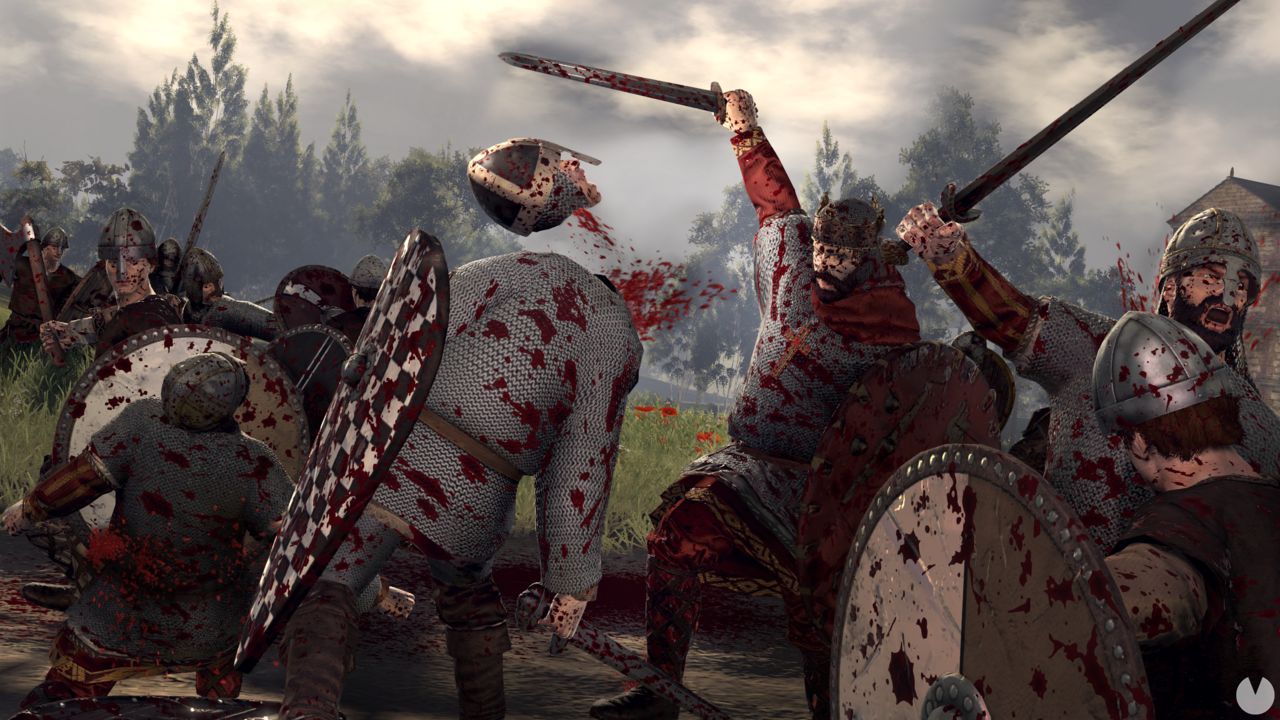 Creative Assembly confirms that it is working on a new Total War Saga
Source: english
March 4, 2019