‘Creed II: The legend of ‘Rocky’ wins the battle: a remarkable sequel with the flavor of farewell 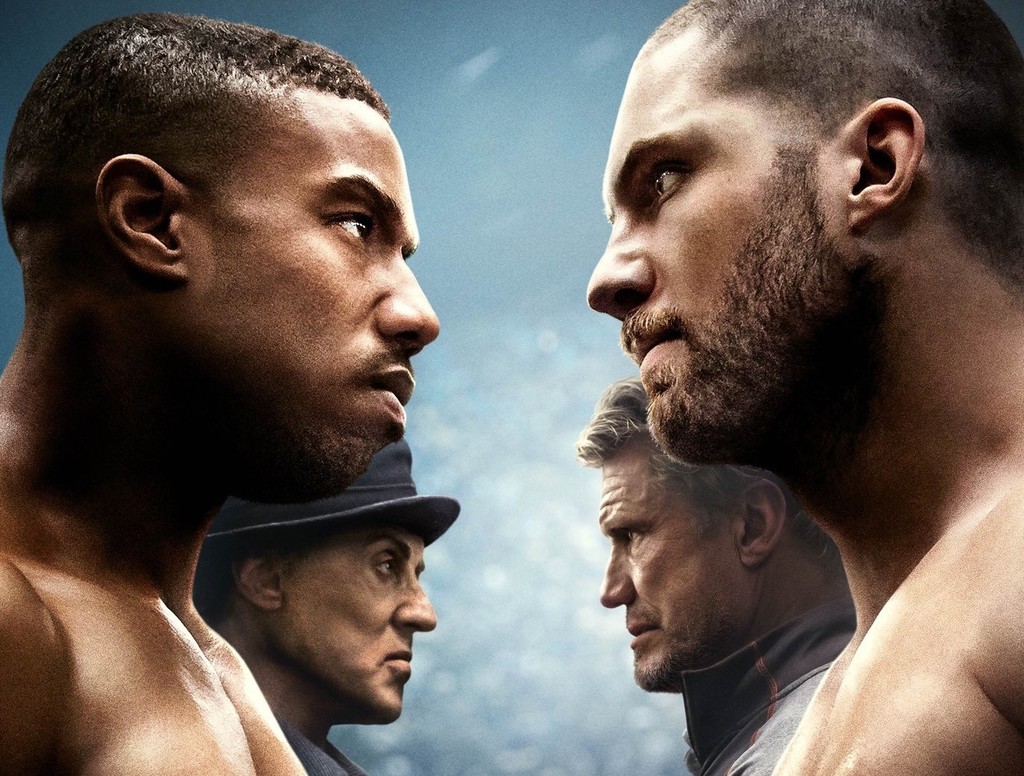 The premiere of ‘Rocky Balboa’ in 2006 seemed to put an end to a franchise started 30 years before with ‘Rocky’, a film that was made with the Oscar, and launched to stardom to Sylvester Stallone. Several sequels came after, but there came a point at which the age does not forgive and everything pointed to that we were not going to return to see the boxer Italian on-screen.

That changed with ‘Creed: The legend of ‘ Rocky’, but there, Stallone handed over the role to a rising Michael B. Jordan and leads to Ryan Coogler. The second does not return behind the camera for ‘Creed II: The legend of ‘ Rocky’, but the film keeps almost all of the energy and increases the dramatic power of its predecessor, working at the same time as an update of the ‘Rocky IV’. 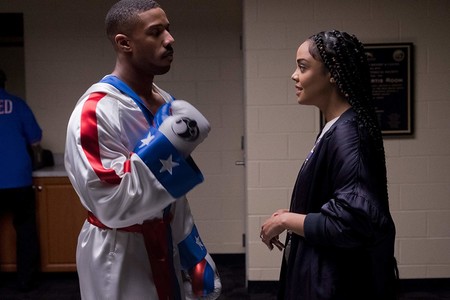 they did better or worse, the aftermath of ‘Rocky’ always trying to give some depth dramatic to their stories, leaving the weight to the script and the actors in those sections and gaining the staging importance noticeable during the fighting. That is something that also happened in ‘Creed: The legend of ‘ Rocky’, but I recognize that the sub-plot romantic never ended up connecting at all with me.

In ‘Creed 2: The legend of ‘ Rocky’ resolves that when you link all the frames of component more human with the importance of the family. The real heart of the movie is there and everything is woven in such a way that each one of the stories evolves at your pace without ever leaving of side the boxing. In addition, they know how to integrate small pills of humor here and there that work great for desengrasarlo all.

however, the key is that the script is signed by Juel Taylor and the own Stallone knows how to handle very well the new elements that there are in the lives of their protagonists. I won’t go into details, but on a personal level there are several details that fit together beautifully and in addition there is a major surprise: don’t show the enemy as a mere incarnation of the absolute evil. 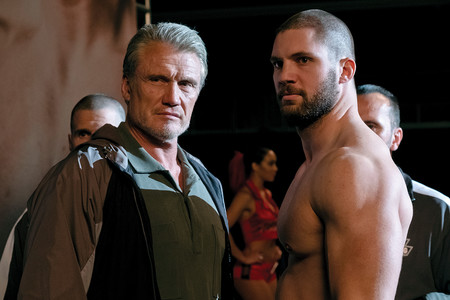 this is where ‘Creed 2: The legend of ‘ Rocky’ connects squarely with the past to recover Dolph Lundgren and explain to us what happened to him after falling defeated in ‘Rocky IV’. Sunk and abandoned, the only thing left was his son, who has only taught boxing to take revenge for the defeat that led him to a life sad and gray.

It’s refreshing to see a film showing this pain that motivates the actions of the rival of our protagonist. All of it dosed in parallel to the history of the character played with great conviction by Jordan and by altering the fragility of Stallone to the reason that it is basically alone in life and not be able to reconnect with their loved ones.

The only sacrifice real which makes the film to get that is to Viktor Drago transmitted during too many minutes to be a sort of killing machine without too much background. There the film could have done to give him more material with which to play the pretender Florian Munteanu, but at least there is some redemption in the end for that side. 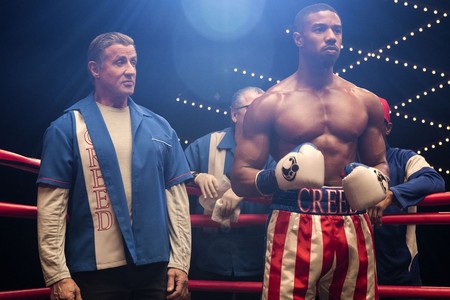 anyway, interesting that it can be to raise this other point of view, what has more weight is family life of Adonis Creed and how it is something that helps your way to reconnect with yourself after you touch bottom. There I think that ‘Creed 2: The legend of ‘ Rocky’ is a step above the previous installment, something that compensates for that to change boxing matches to glow much but a little bit less than its predecessor.

it Is in those moments when you note the absence of Coogler behind the camera, as the fighting in ‘Creed: The legend of ‘ Rocky’ were electric, energetic, and exciting. Here Steven Caple Jr. get that it’s not noticeable too much and reflects them with a force undeniable, but yes I noticed a slight reduction, especially in their planning and sense of spectacle.

In short, ‘Creed 2: The legend of ‘ Rocky’ is a sequel to practically the same level as the first delivery. Something higher up in the drama, slightly lower than in the fighting. Yes, I hope that the saga will continue beyond the tape that occupies to us, especially after announce Stallone that it will not as Rocky

The new champion of League of Legends is called Sylas, and comes to steal the ulti

–
The news ‘Creed II: The legend of ‘Rocky’ wins the battle: a remarkable sequel with the flavor of farewell was originally published in Espinof by Mikel Zorrilla .

‘Creed II: The legend of ‘Rocky’ wins the battle: a remarkable sequel with the flavor of farewell
Source: english
January 23, 2019