‘Crisis on infinite Earths’ is the ‘Infinity War’ of the Arrowverso: a big enjoyment for fans of the series DC 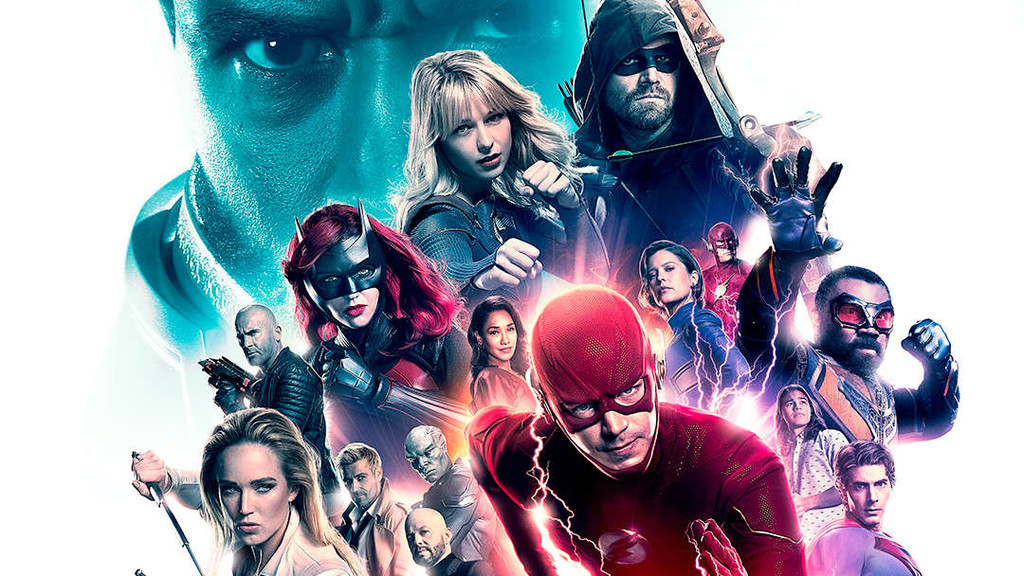 even Though promised, not had them all with me when getting to see ‘Crisis on Infinite Earths‘, the great crossover of this course in the Arrowverso of The CW. Five episodes, along many other series, which have been issued in the first three, leaving us in cliffhanger until within little more than a month.

once he had finished the third time (‘The Flash’ 6×09) I can say that I am very excited about what we have been able to see so far. Is a crossover ambitious, more complex than usual and all a delight that reminds us why we like so much the style of adaptation by The CW.

what Is abusing The CW of the crossovers with their superheroes? This tells us the data of hearing

The story begins with the imminent destruction of the universe of Earth-38, Supergirl (Melissa Benoist). The Anti-Monitor has decided to be loaded across the multiverse and make one in his image and likeness, to avoid it in the Monitor (LaMonica Garrett) decide to gather a group of heroes, the Paragons, that will be the only ones who can save the existence jumping between dimensions and timelines.

“Crisis on infinite Earths’ it is a crossing light-hearted but very well geared, within what is usual in the series of Arrowverso. For the purposes of scope, we could compare it without despeinarnos with ‘Avengers: ‘Infinity War‘ in that sense of the epic, the mass gathering of characters and the feeling of desolation imminent in the known universe and that we have to wait to January to see their own “Endgame“.

it Even has that point of homage to ‘Arrow’ which is in its final season. Yes, it gives something of the rage that was issued in the mid-season of each series, may not be able to risk more with the events raise. In spite of everything, causes a lot of curiosity to see how to solve this.

A successful and sensational use of the multiverse 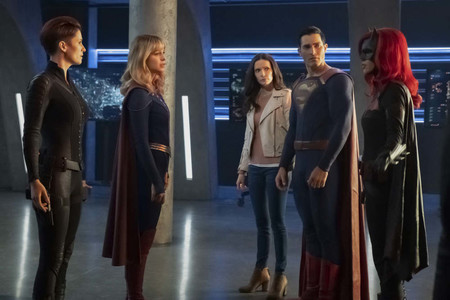 Surprised, in addition, the use of a team led by Marc Guggenheim and Robert Rovner of the cameos and appearances stellar, capturing the sense of wonder that’s supposed to be part of a multiverse packed with alternative Land on which they have taken place (or take place) all of the adaptations of DC.

Some are cameos with almost no relevance: in the first minute he shows us the destruction of the world of the ‘Titans‘the of the Batman series of the sixties and the Batman of Tim Burton; while later we see the Huntress (Ashley Scott) from the ‘Birds of Prey’ of the now-defunct The WB.

'Smallville', the superhero original of The CW

Others bring more to the story as seeing the Clark Kent of the ‘Smallville‘ (Tom Welling), the Lucifer (Tom Ellis) of the series of the same name, the appearance of Black Lightning (Cress Williams), the voice of the Batman animated for excellence (Kevin Conroy), or the doublet of Routh as Superman (‘Returns’). Da, that’s something worth seeing that doesn’t have painted of us to the heroes of the films of Snyder, but it would have been the icing on the cake.

beyond this fanservice (the fund ceases to be this for very justified), ‘Crisis in the Lands of’ infinite it is a pure enjoyment for the fans of the comics of DC and the Arrowverso. It is a vibrant story, not without its ups and downs, irregularities, and with some questionable decision but that at all times you know what is the reason of these events, it embraces the spirit of making comics, carries it accurately to the screen, and that produces pleasure.

–
The news “Crisis on infinite Earths’ is the ‘Infinity War’ of the Arrowverso: a big enjoyment for fans of the series of DC was originally published in Espinof by Albertini .