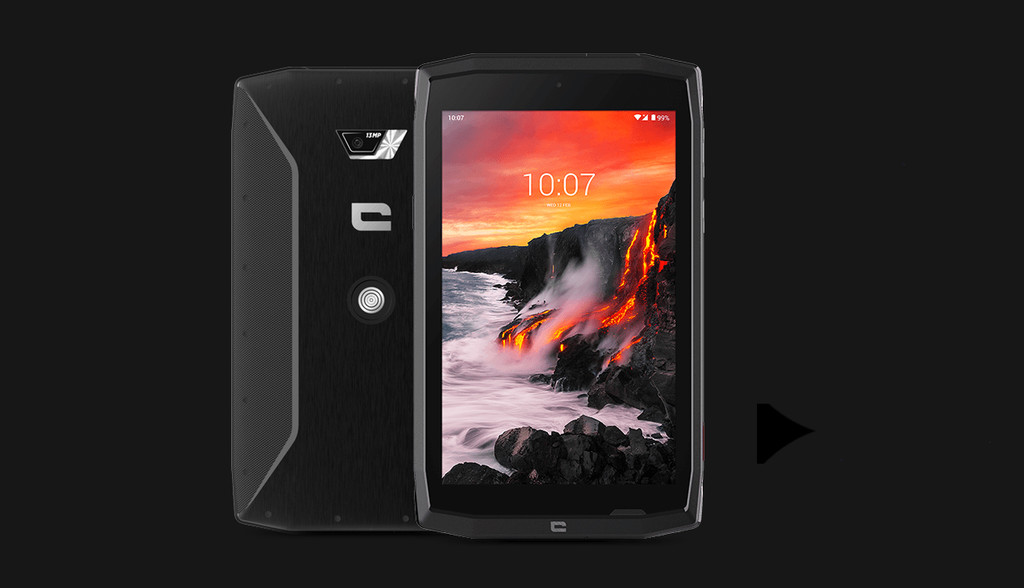 Within the ecosystem of Android devices, there is a product category that includes the so-called robust terminal or rugerizados, that is to say, those models that stand out for their water-resistant design, shock and extreme temperatures. Generally, tend to have a technical specification understated, but boast of having the certification IP68 and have passed the tests of the military standard MIL-STD-810G.

One of the brands that specializes in this type of terminals is Crosscall, which has just officially launch in Paris its new range of CORE-4, composed by three mobile and a tablet. This last, so-called CORE-T4 account with the certified Android Enterprise Recommended and integrate technology Zero Touch. Let’s look at its features carefully.

Restrained on the inside, off-road on the outside

If there is something that characterizes this tablet with certification IP68 is its resistance. Crosscall ensures that it is able to soportar repeated drops from 1.5 meters in its six sides and four angles. It can also be submerged in water for 30 minutes (including salt water), has passed the military testing standard MIL-STAD-810G and has been tested in the laboratory with temperatures between -25 and +50°C.

Also, the tablet Crosscal CORE-T4 includes FM radio, flashlight function, SOS, two customizable buttons, and a QR code reader integrated, which allows for instant scan of packages or labels, by simply pointing the phone’s camera at the code. It also highlights its magnetic system X-LINK for attaching different accessories, such as a stylus, a rotating handle, a battery adional, a support for cars, etc

Price and availability of the Crosscall CORE-T4

The new tablet Crosscall CORE-T4 is already available on pre-sale through the company’s website to a price of 519,90 € . In France, the country of origin of the brand, the shipments are planned for Monday 10 February with estimated delivery from February 13.

It comes in a single color and in a unique configuration with 3 GB of RAM and 32 GB of storage internal expandable. In the box, also come with a pair of headphones with certification IPX4, a USB charger with USB cable-C, and a system of special attachment.