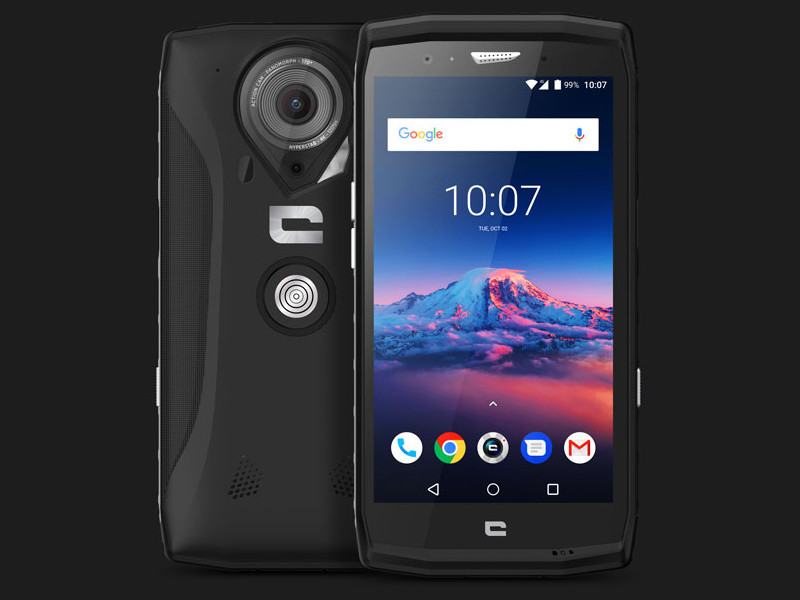 Crosscall is a French company specialized in smartphones rugerizados. Its catalog is composed of nine devices, being the last in the Trekker-X4. From the outside it looks a rugerizado more, but what is certain is that stands out in the section photo with an action camera integrated capable of recording 4K video up to 170.

In terms of its components, we find a device with mid-range processor Qualcomm, twin rear camera, all that can be asked in a rugerizado in terms of connectivity and sensors, and Android 8.1 Oreo-like operating system. We’re going to know him a little better.

how to have a GoPro in the mobile 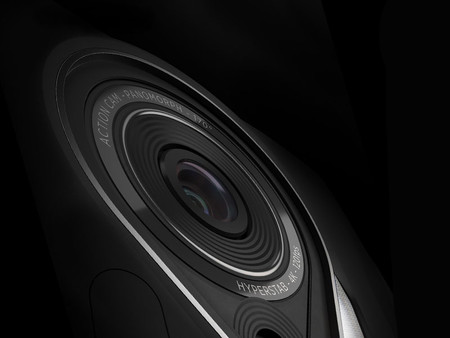 The first thing that stands out from the Trekker-4 is its design. As all rugerizado, has two generous frames at the top and bottom and lateral protection and rear, depending on the brand, make it resistant to temperatures of up to-25ºC and +50ºC. It is a terminal, heavy duty, 250 grams, and not exactly compact. Its width nearly 13 millimeters. In terms of display, the device mounts an IPS panel LCD/5.5 inches with a FullHD resolution protected by Gorilla Glass 5.

Going to its components, as we said before, is a mobile mid-range that incorporates 4 GB of RAM memory, Snapdragon processor 660 and 64 GB of storage expandable. All this, along with a battery of 4,400 mAh, will give life to Androi 8.1 Oreo.

however, what calls powerfully the attention is to your back and your camera. This has a double lens under which there are two sensors Sony IMX386 capable of shooting video in 4K at 30 frames per second and 1080 p at 120 frames. The objective is a wide-angle up to 170 degrees and features with “hiperestabilización”, something that serves the purpose, according to the company, to have the “horizon is always flat.” In addition, the device comes with a proprietary application called X-CAM, which comes to be a video editor and photos adapted to mobile.

The small connector that can be seen in the rear serves for conectarle accessories owners X-LINK, such as an external battery with fast charging, a USB connector-OTG, a mounting bracket for the car or a charging base.

Finally, sensors outdoor and connectivity is concerned, it does not lack anything. We have Bluetooth 5.0, NFC, OTG, WiFi, dual-band, light sensor, barometer, thermometer, hygrometer, altimeter and sensor ultraviolet. And a jack of 3.5 mm, which ever is more.

Versions and prices of the Crosscall Trekker-X4 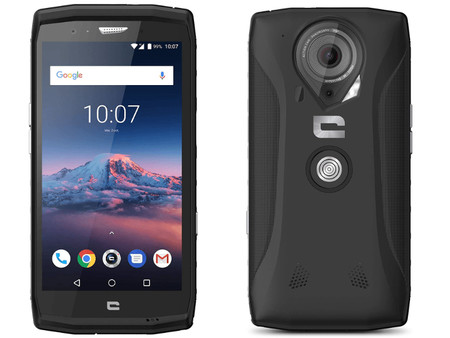 The Crosscall Trekker-X4 has a retail price of 699,9 € . There is only one version of 4/64 GB of storage and is available for purchase in Spain in Media Markt and The Phone House. In the first setting can be found by 647 euros, while The Phone House is 663,87 euros.

The Pixel 2 becomes a test of endurance with some difficulties