Crossout starts the year with an update of the game engine

Targem Games and Gaijin Entertainment have announced the arrival, next to the update New Sky for Crossout, an important game engine, that adds the expected new effects of lighting, an aspect that is to be changed to better the graphics of the video game.

The new engine completely change the lighting system of Crossout, because check out the visual effects, the look of the sky and the shadows. In this way, the MMO will premiere a scattering of realistic sunlight in the atmosphere, the clouds volumetric in the sky and a thick fog that forms in the lowlands. Thanks to this, Crossout also includes a change of time-of-day dynamic, with different locations and scenarios, bringing more variety to the scenario of the title apocalyptic. 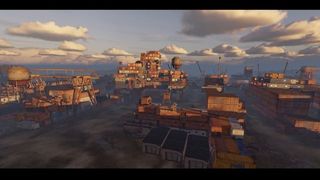 This atmospheric dispersion emulates the physics of light, creating effects in the game close to real life

This atmospheric dispersion emulates the physics of light, creating effects in the game close to real life. These changes will allow the team to make a real impact on the dispersion of the solar rays in the atmosphere, the position of the clouds and their lighting will be close to the real, and the color and brightness of the Sun in the game will correspond with the time of day in which is conducted the battle between the players. 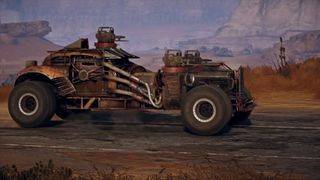 Crossout invites players to survive in this MMO free that mixes the mechanics from the video games driving and combat and, as a backdrop, we will have to develop in a post-apocalyptic world in which a virus has wiped out most of the population. You have more information of the game here. 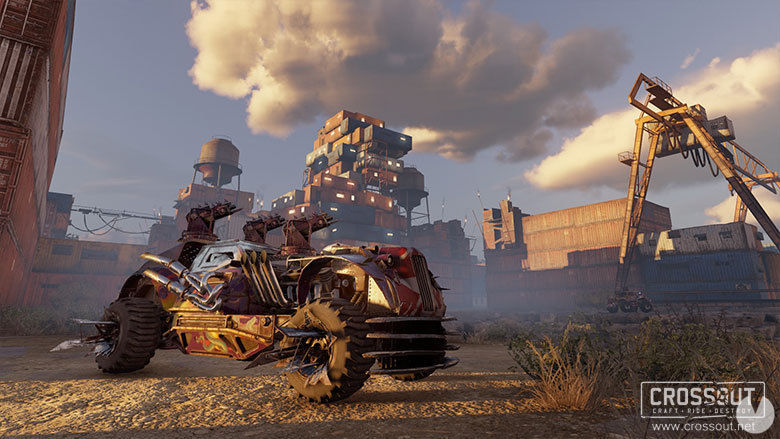 Crossout starts the year with an update of the game engine
Source: english
February 5, 2019