Crowfall: Throne Wars is shown in a new video

The massive role-playing game continues to progress in its development.

on the occasion of the Gamescom, the studio ArtCraft Entertainment presents a new video of their massive role-playing game Crowfall – Throne War. 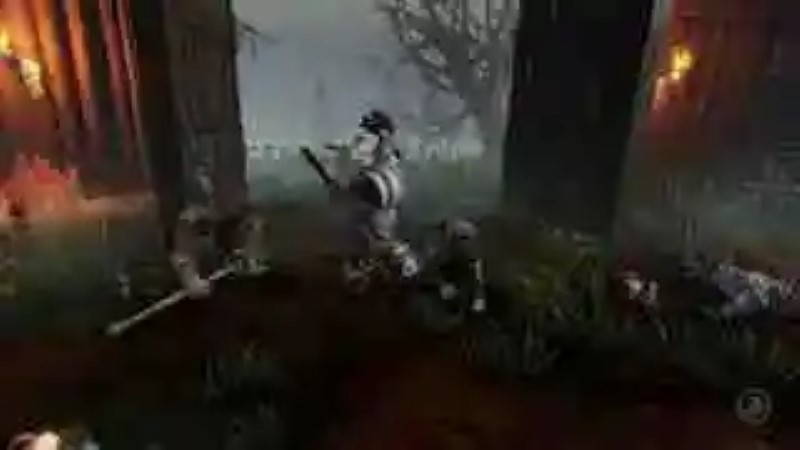 In this game you want to join world massive online strategy and large-scale within this video game, which is defined as “a simulator of conquest of thrones. Proposed characters are persistent, but campaigns that are changing, because the players will be warriors immortals traveling between realms to fight an eternal war of the gods.

So, every world campaign is a server or a kingdom that will exist only for a limited time (1 to 3 months) until some team to victory. The kingdoms will be affected by the passage of time through the seasons. The arrival of the winter will be accompanied by the legion of the undead, that advances unstoppable. With the arrival of the winter terminates the campaign and declare a winner and start a new campaign from scratch which restarts the cycle of the war.

In the game there will be two types of worlds: the campaign, that produce material and the eternal realms, who do not have the resources but not deplete and disappear to be permanent. These eternal worlds are managed by players and can split their domains into provinces, establishing a system similar to the feudal with freedom to govern as they deem most appropriate. it Is hoped that these eternal realms are huge and are filled with mountains, rivers, castles and villages. Of course, to get the resources necessary to make progress we have to fight in the campaigns or to reach commercial agreements with those who do. 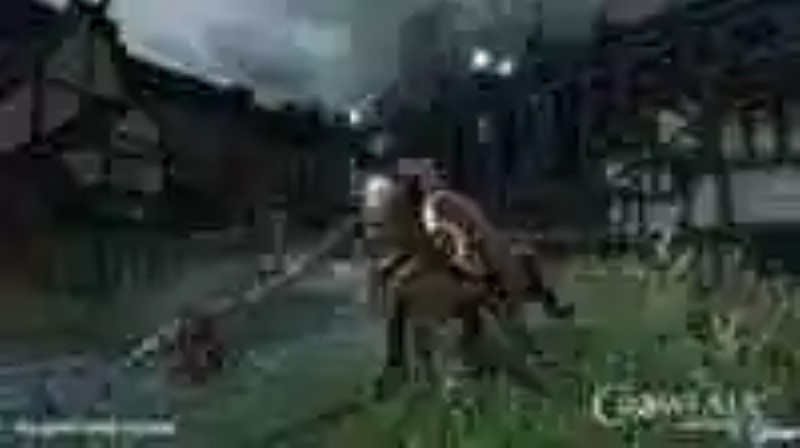