Crusader Kings 2 for PC is available for free on Steam

Paradox Interactive celebrates its participation in the PDXCon 2019 giving us one of the best video games of strategy and tactics of the last few years.

Paradox Interactive, on the occasion of the start of the PDXCon 2019, has announced that its simulator, strategy and management of empires Crusader Kings 2 is available free on Steam. What you have available, in the page store Valve. Compatible with PC and Mac (but not with macOS 10.15 Catalina), it is one of the video games most compelling of the genre.

The control of the Europe of the middle ages

Crusader Kings II, which in Vandal click here is the continuation of the turn-based strategy game Crusader Kings. Paradox Interactive decided to take us back to the Middle Ages, inviting us to live in the convulsive stage of the Europe existing from the year 1066 to the year 1453. Using the historical context of the cross as background, we proposed to take control of a fief with all the details imaginable, whether it be a county, a duchy or a kingdom, giving us on a platter the possibility of doing so huge. 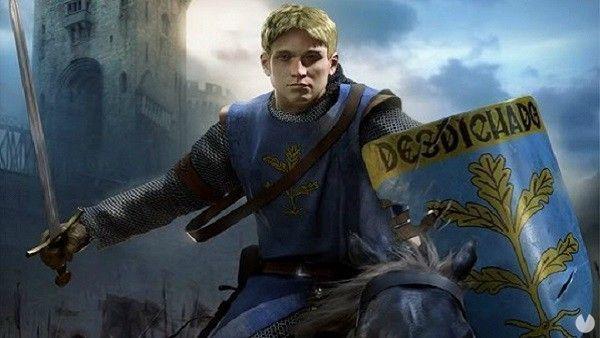 Leads to the Low Average Age, inviting us to live in the convulsive stage of the Europe existing from the year 1066 to the year 1453

Using conspiracies, political intrigue and military tactics typical of the era, we opened up a world of possibility by allowing vasallajes, fight barbarian invasions, try to aspire to the control of the Pope and his legions of the faithful or of the own Church, allowing us even the power of making new crusades against the infidels once we had a level of economic and military enough. Next to Crusader Kings II, whose expansions are now on sale, other Paradox games such as Age of Wonders: Planetfall and Imperator: Rome are with a 10% and a 30% of discount at the same store. Games such as Stellaris or Europa Universalis 4 passed to cost up to 70%. You have all the deals, here. 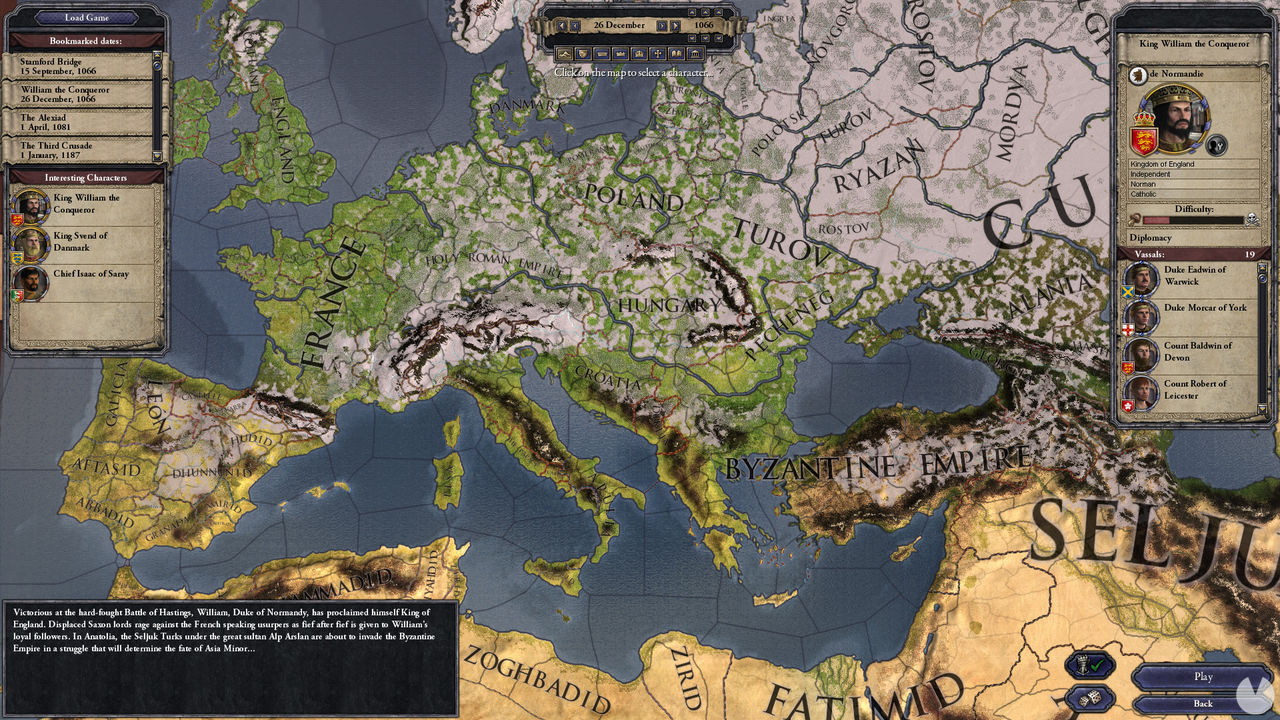