Alana, the girl who has three biological parents

The most normal thing is that one has only two biological parents, that is, a father and a mother. However, Alana Saarinen is a particular case that leaves this pattern and, with other girls – less than a hundred – is one of the few people who can say they have two biological mothers and one father, for a total of three parents. 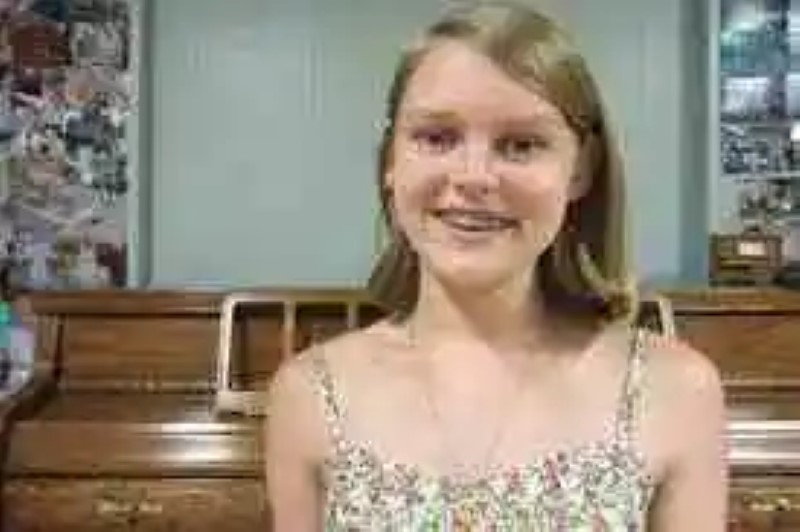 This was achieved by a procedure that consists of inserting the nucleus of the ovum of the original mother into the cytoplasm of an ovule of the other woman and then be fertilized.

Alana’s mother had had problems getting pregnant, even with in vitro fertilization, so the specialists conjectured that the problem was possibly that the woman’s ova would have a defect at the mitochondrial level and, although the studies in this case they are not in an advanced stage and, even, it could be said that they are still at an experimental level, both the mother who gave birth and the doctors decided to do the ovarian cytoplasm transplant.

This procedure is controversial because there are still no conclusive results and it is asked if it is ethical or if it is medically advisable, because children with malformations can be born or because of playing at being god and creating other human beings by manipulating genetic engineering. However, Alana’s case is different, and she is an absolutely healthy girl.

Thus, Alana has two biological mothers in the most complete sense and the difference is that one of her mothers contributed the nucleus of the ovary, while the other contributed the cytoplasm. Although, who gave birth to her and took care of her is who she considers as her original mother, and who provided the nucleus.