The human brain is the most complex organ in the body and it is estimated that the cerebral cortex is the largest part of the brain contains between 15 and 33 billion neurons that are responsible for transmitting electrical impulses to different parts of the brain and body to specific functions such as movement, sensations etc.

Brain Curiosities
The human brain is the most complex organ in the body and it is estimated that the cerebral cortex is the largest pa... 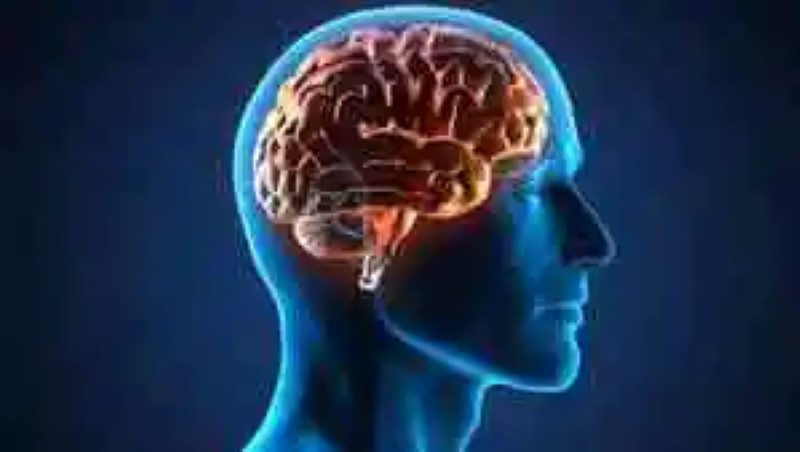 The organ that controls the other organs

The brain is located in the head near the main organs of the senses such as the eyes, ear, taste and smell in adults comes to weigh between 1200 and 1500 grams. This impressive organ is an enigma for the scientific community so below we will see some curiosities about this wonderful organ that allows us to live….

► Learn about the medicinal properties of coriander Since ancient times man has known the healin...
► Who are the owners of the world? Who governs the planet? Who are the true own...
► Examples of how to sow your own spices at home Have you thought about the monthly amount of...

The human brain stops the developmentprocess at approximately 40 years of age for this reason it is vitally important to strengthen it while it is in its growth and developmentstage, this is achieved with balanced feeding and some exercises Specific.

It uses 20% of the blood and oxygen of the entire body, which equates to about a liter and a half of blood. And interestingly, ideas and memories cause changes in the structure of the brain, so if we think something right away we alter the structure of our brain.

The brain produces electricity because it is an energy condenser and if we wanted to turn on a small lamp using as electric fuel the waves of our brain that is 60% per fat. And whose musculature is very similar to that of gelatin in consistency and humidity.

The brain may come to eat itself, but this in extreme cases or thanks to some very rare disease, but if some cases of this terrible brain curiosity have been reported.

90% of the human population feels an almost instantaneous fullness when the smell of chocolate stimulates the brain, this encouragement is performed by theta waves of the brain that are electromagnetic oscillations that are mainly associated with the early stages of sleep.

The driest place on the planet
During the last decade, the Yungay region, in Chile's Atacama Desert, was ...
Examples of healthy snacks
One of the big concerns of moms or those who want to take care of their he...
The world’s largest baby
The average weight ofa newborn baby is within 2.4 kilos and 4.3 kilos, whi...
No one as faithful as a dog
The dog is man's best friend, but hunger his worst enemy. This is the stor...
Bibliography ►
Phoneia.com (August 14, 2019). Brain Curiosities. Recovered from https://phoneia.com/en/curiosities/brain-curiosities/

This article was published by Phoneia, originally published in and titled "Brain Curiosities", along with 18987 other articles. It is an honor for me to have you visit me and read my other writings.
◄ The True Story of Little Red Riding Hood
The world’s strangest competitions ►