Curiosities of the human ear

The human body is an enigma and a precious jewel of creation, especially for the tremendous complexity and beauty. The ear is an organ of this wonderful machine, which often goes unnoticed, or we do not pay enough attention to it. 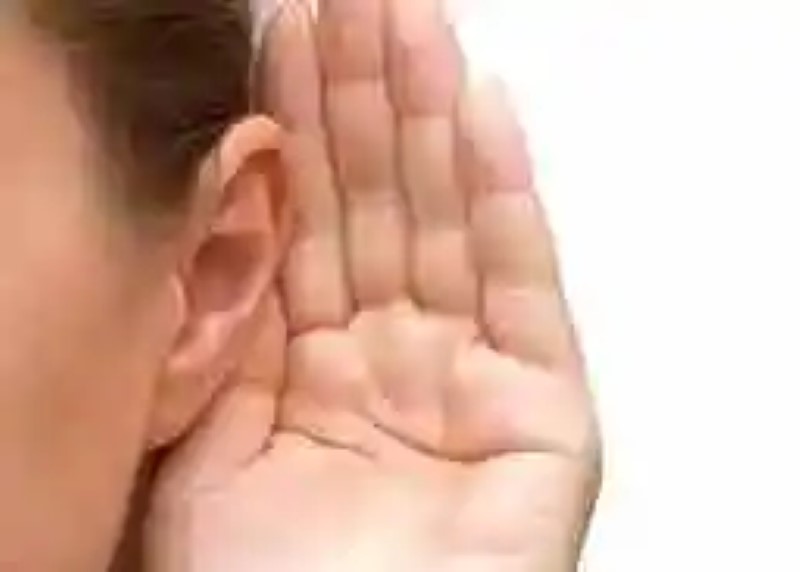 The ear has a unique shape and thanks to its shape, it can work in a certain way since it allows it to capture and transmit to the eardrum, all the sounds produced in the surrounding environment.

Sound arrives as an electrical impulse to the brain this event is performed by the organ known as a snail, which is filled with a special liquid, which makes it easier for the waves to transfer and convert the vibratory data, into electromagnetic pulses or nerves that eventually reach the brain and are interpreted according to the individual’s subconscious.

Ear wax is most often related to dirt but it plays a key role in our body because it protects the ear from dust, fungi and infections that abound outside.

And the particular smell is to keep insects away from the ear hole, but it is essential to properly seal it and not so often since excess wax can also cause damage to the internal structure of the ear.

We have three sound amplifiers in our ears, “the hammer”, “the anthem” and “the stirrup” allow us to give amplitude to the sound waves, and all these functions are partly made by the stirrup, which is “the smallest bone of the human body”.

This small organ that women use to wear earrings and in rare cases men, to make enlargements “is responsible for balancing our body”. The reason is that inside the ear, there are certain channels that have some detector cells of the change of position of the head, sending detailed information about it, to the brain.

The Eustachian tube was named after a man who discovered it a long time ago and this cavity serves to alert us when we must uncover our ears.  The left ear is used to listen to people and the right ear to listen to music, this curious fact has been backed by many scientists who have carefully studied this enigmatic organ.