Historical lies that everyone gave for certain

Today we will see the seven lies that everyone believed and gave for the truth. Massive misinformation is usually always coming from mass entertainment media, such as Hollywood, from which there are a lot of falsehoods that crowds have accepted as real. 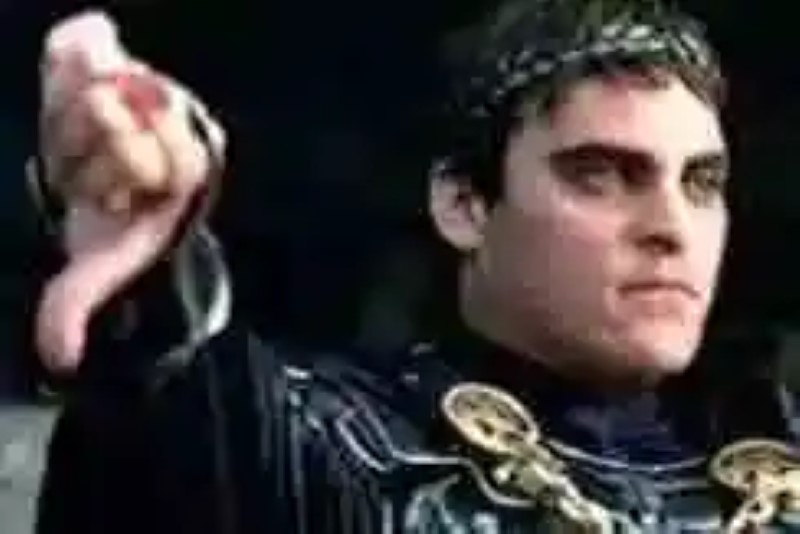 The first is that the Vikings wore horns on their helmets. In Hollywood films, they are shown as a group of villains, pirates and heroes, but in reality they were adventurous nomads, merchants, travelers and explorers crossing the European seas and across the Atlantic Ocean, they came to America.

But they never used a helmet with horns; this is part of the wrong additions to movies and TELEVISION series. Archaeologists claim that the only known helmet of the Vikings, hasn´t kind of horns.

Another of the lies that most of us have believed is that Napoleon Bonaparte was a denter with a big ego. However, contrary to what the Hollywood films, anthropologists and serious scholars of history show, claim that Napoléon’s stature exceeded the subway with seventy (1.70 meters).

Another lie is that the Roman emperors are still believed to have beckoned with their thumbs, up or down, to decide whether the defeated gladiator lives or dies. When they wanted to be pious with the vanquished gladiator, they raised their clenched fist. But if the thumb was shown to one side, it meant death.

People still think that the forbidden fruit of Adam and Eve was literally an apple. Generally, all scholars of Theology and Mythology consider it to be a symbol, as everything contained in the Bible and that that symbol of the apple is clearly a sign of sexuality.

You think Walt Disney was a cartoon designer? Well, this is another fallacy we’ve believed. Walt Disney never designed one of those famous dolls from that company. In fact, the actual author of Mickey Mouse was Ub Wickers, but he allegedly ceded the rights to Walt Disney, for a favor between them.

Sherlock Holmes’s phrase, “elementary, my dear Watson,” never said it as a talk to the character, though he did mention the term “elementary.”

The latter has not been proven to be completely false, but neither has the queen’s proof found to prove it. It’s about the evolution of species. Not that it doesn’t exist, but in the sense that a human being comes out of a primate. In addition to having a huge gap in its explanation, called “the missing link”, it would be something like the species of monkeys that is found in the evolutionary process between us and the ape quadrupeds. They’ve never found him, and apparently they’ll never find him, because it’s never been seen that a human comes out of a monkey.

There are many other things we have given for certain, but in reality they have been misrepresented and adulterated. Currently, there is numerous evidence that man has never been able to reach the Moon and that the images they have shown us are montages made in the Nevada Desert.